On the national dialogue on race, political correctness and what it means to be white, and black, in America. And will we ever learn to deal with trash in our town?

* ... WHITE PEOPLE: During these times of heightened awareness over race and political correctness, here is a sure sign of our times. It looks like MTV is about the launch a new

documentary called "White People," which promoters say "aims to get young caucasian men and women to talk openly and honestly about race." Says the president of MTV Stephen Friedman: “Whiteness often remains unexamined in conversations about race in this country, even as it acts as the implicit norm against which other racial identities are judged." 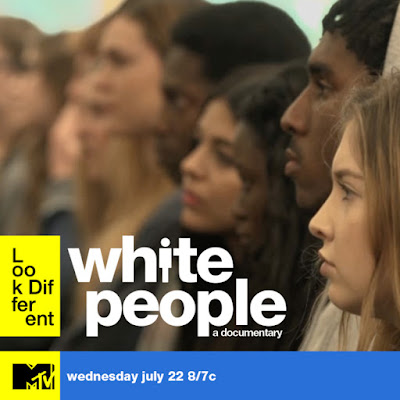 * ... BLACK TWITTER: Meanwhile the Los Angeles Times has hired a reporter to cover 'Black Twitter,' the ongoing dialogue of black Americans on Twitter. A few years ago The Times devoted an entire weekly section, and considerable resources, to covering the minority communities in Los Angeles; now it does it by following hash tags on Twitter. 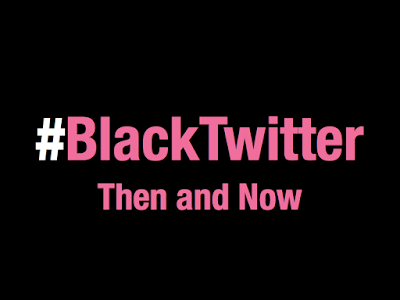 * ... HOME: I included a 'Bakersfieldism' the other day that dealt with how some folks are actually embarrassed to call Kern County home. It drew this response from Doug Snyder who came here in 1982 from Ventura to work for Shell Oil. "Along the way my heart for ranching, hunting, fishing and horses I acquired from my upbringing as a Kansas farm kid, was a good fit with living here. I've been fortunate to know some of the best folks our area has to offer... eventually had my own little beef cattle ranch and leased a small place around 4,000 acres. So I guess what I'm trying to get to, is you can call me a whole lot of things, but I'd sure take kindly if you wouldn't associate me with that area, I like to refer too as the bowels of the beast, just a little south of Bakersfield. They can have the celebrities and the coast and the pretty and we'll keep the food, water and oil! Will someone please take this soap box!"

* ... TRASH: Go almost anywhere in this town and you will find an appalling amount of trash-on the road, in the alleys, in front of local businesses and in our parks. One of my beefs is how local retailers neglect all the litter in front of their businesses, leaving hundreds of cigarette butts among the shrubbery along with straws and cup lids and whatever else. (Next time you are at Starbucks or Flame and Skewers at 24th and L streets check out the litter in the bushes) So here's hoping that our local retailers begin to take as much pride in the cleanliness of the area outside their businesses as they do inside.

* ... TWITTER: Spotted this the other day: "If my glass is half full then I start wondering where my bartender is."

* ... DMV: Tony Malon shared this bit of bad form from his recent trip to the DMV: "A month ago I had to renew my drivers license, which is always a fun day. I made an appointment, so as to not spend a lot of time there. It went pretty smooth as far as the DMV is concerned. About a month later I got my license. Shortly thereafter I received a card from the DMV saying that a form was not signed when I was there. I had to go back and sign something. Waiting in line for about 30 minutes I found out I didn't have to be in line, just go to the window on the card, information I got from someone else in line not from a DMV employee. Waiting in line at the window I was told the person who handles this was at a different location that day and they couldn't find the paper I had to sign. A lady at the window who did the search told another person to get a new form, and have me sign it. That person brought me a two page form to fill out, halfway through filling it out the first lady came back, and said I didn't have to fill it all out just half and sign it. I told her the reason I had made an appointment to begin with was to not have problems, her answer was 'you can give your license back after all you won't have to come back for five years.' I answered are you sure of that, and she reassured me so. A month goes by, and I receive another card just like the first one. Going to the proper window I find a different person, I ask are you the person in charge, no was my answer. I showed the card, and she dug through some files and found the original form I was to sign. I signed it and was gone. I hope I don't get another card in the mail. Being retired and on limited income and with gas at almost four dollars a gallon I don't need anymore trips to the DMV."

Posted by Richard Beene at 1:39 PM