Isn't it time to ban fireworks considering our bad air and lack of water? And we know you love your dog, but better hope it doesn't make the list of most expensive to own

* ... FIREWORKS: The Fourth is behind us but the heated passions over fireworks live on. Consider this note from R. Craig Lincoln: "I can’t tell you how disappointed I am of the city and county to allow fireworks. What’s wrong with our council and supervisors? Not only because of the

drought but Bakersfield and Kern County have the worst air quality and can’t even meet the EPA or CARB air quality requirements. Bakersfield is rated No. 1 in the nation for highest  levels of air pollution with asthma prominent throughout the region, and the bad air can also raise levels of respiratory and cardiovascular disease.  Fireworks just makes it worse. Bakersfield and Kern County with the highest level of year-round pollution and some of the highest incidences of heart and lung issues as well, according to the American Lung Association's annual report. Now the drought we don’t have the water available to fight fires caused by fireworks. This just doesn’t make sense!"

* ... DOGS: Owning a pet can be expensive, as we all know. But a recent study identified the 10 most expensive dog breeds, based on their propensity for developing bone conditions and other ailments. The top ten are the English Bulldog, the German Shepherd, the French Bulldog, the Chow Chow, the Tibetan Mastiff, the Irish Wolfhound, the Great Dane, the Rottweiler, the Bernise Mountain Dog and the Basset Hound. 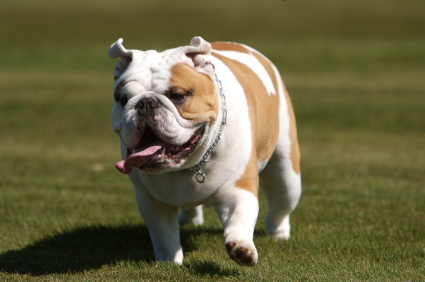 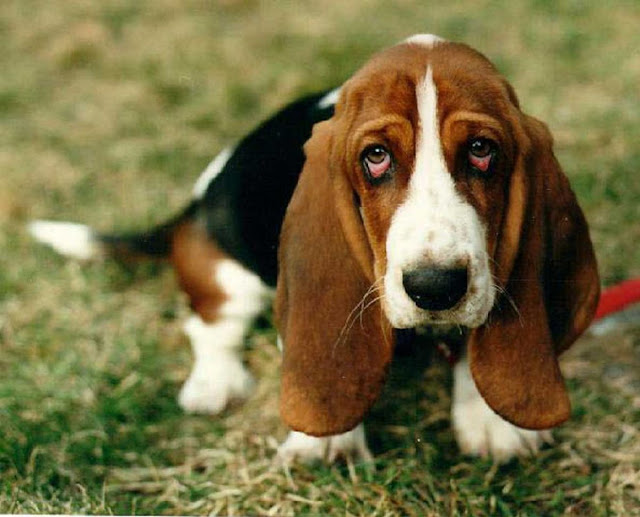 * ... SPOTTED: On Facebook was this post: "If opposites truly attract, the correct life strategy is to be a complete loser."

* ... DROUGHT: Ellyce Baldwin weighed in on our drought with this: "Today you passed along an indignity by Nancy Bryant over someone violating water restrictions, implying that pressure washing your structure is a violation. Since we will be pressure washing the eaves and fascia boards of our house soon in conjunction with painting them for house upkeep, and since a pressure washer has a nozzle that is controlled, it is not a violation to do this. I just called California Water Service Company and talked to a supervisor for the answer. A pressure washer uses less water than a hose. A garden hose uses about 8 gallons per minute, while a pressure washer uses five gallons or less per minute. So, while I’m not advocating washing ones house just to get cobwebs off, for maintenance painting prep, it’s not a violation. I do wish we had put the painting off for a year, but we signed a contract several months ago. We will be monitoring the pressure washing to ensure it is done with minimal water."

* ... NELSON: Caroline O. Reid was in Los Angeles last week when she stopped at In-N-Out for a quick burger. Suddenly, she found herself surrounded by men and women in uniform. It was then she noticed they were from the Bakersfield Police Department, Kern County Sheriff's department and Porterville and Wasco, all in town to attend the funeral of David Nelson, the BPD officer who died in the line of duty. "They were such clean cut, strong, solid looking men and women. Their expressions were stoic. It struck me that in spite of the dreadful sadness we are experiencing, life must go on. We must eat. We must go back to our jobs and our families. I am sure that Bakersfield will never forget our highly respected Officer Nelson or the work he did and obviously, from what I’ve read, the work that he could have done had he been allowed the opportunity. Sometimes life is almost too sad but we must keep on keeping on."

Posted by Richard Beene at 1:17 PM