* ... SONYA: It looks like the Kern Community College District's trustees are encouraging Bakersfield College president Sonya Christian to seek work elsewhere, but there is a loud chorus of those who support her in our community. This note, from local historian Gilbert Gia, reflects how

many folks feel. Said Gia:"What a shame that the KCCD board encouraged an acclaimed leader to seek other work. Are seven changes of president in ten years not enough? And has BC's ascendant excellence under the leadership of Dr. Sonya Christian interfered so terribly with the needs of the other two colleges in the system? Step back and get some perspective." 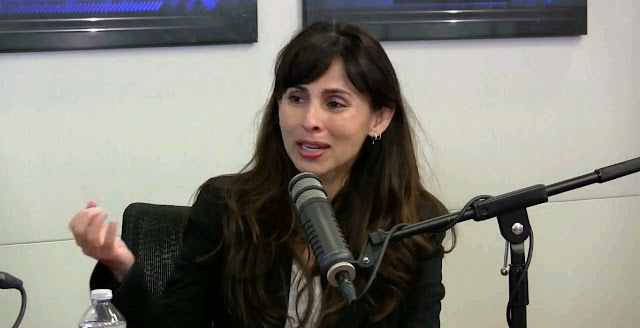 * ... EL NINO: Ronal Reynier weighed in on the chances that California will experience a strong El Nino this winter: "Every day now we read and hear the predicted El Nino could be as strong or stronger than the one in 1997. It was just 18 years ago; do you remember? Seventeen people died and there was $550 million in damage. Should we be worried? No, the simple reason is so far this year weather forecasters' have been wrong 95 percent of the time. Each time they have forecast rain
we have received enough to spot-up our car's windshields or none at all. People who can afford and choose to live next to our beaches, on cliffs and on hillsides, know the risk and gladly take them. I only wish I was one of them. Come on El Nino; we may not be ready for you, but
here in the valley we welcome you."

* ... ANCHORS: KBAK TV has hired longtime Los Angeles news anchor David Gonzales to anchor its evening newscasts, replacing Kurt Rivera who left the duopoly a few weeks ago after his arrest in a domestic incident. The gig for Gonzales is temporary while KBAK searches for a permanent replacement, but I am told he could stay if things work out. Gonzales is married to long time Los Angeles news director Nancy Bauer-Gonzales. Meanwhile, KBAK is losing another evening anchor, Courtney Bryant,  who is moving to St. Louis to join KMOV. 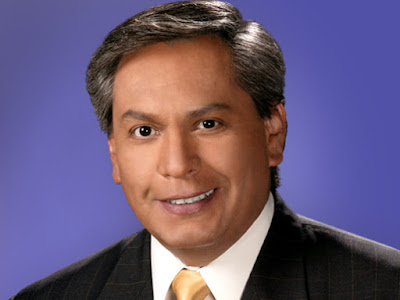 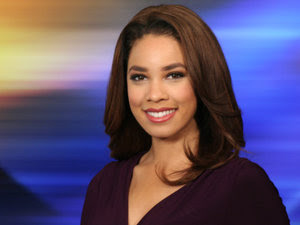 * ... RADIO: Speaking of local media, popular morning deejay Tony Manes (Tony in the Morning) has left KGFM and moved with his family to Fresno, where his wife landed a new job.

* ... SPOTTED ON TWITTER: "It’s hard to trust humans; even the blind prefer to be guided by dogs."

* ... DOGS: Susan Peninger dropped me a note about a good program sponsored by the Kern County Aminal Control facility on Fruitvale. In her words: "With all the negatives surrounding animal control and issues related, I thought I’d share something positive. I received a renewal notice for one of my dogs and on the postcard was information I wasn’t aware of; I’m certain I’m not alone in this so maybe this could go in your blog. Every Wednesday from 5 p.m. to 6:30 p.m., at the Kern County Animal Control facility on Fruitvale there’s a rabies/licensing clinic for county residents. Rates differ for altered and unaltered dogs, so proof of spaying/neutering is needed.  Microchips are FREE and anyone over 62 can license at a reduced rate. The staff was friendly, helpful and the line went quickly.  This is definitely a one-stop operation and one that people should take advantage of to ensure the safety and health of their pets."