Tempers rise on the first day of school, KBAK steals an anchor from KGET and a good citizens dresses down a litterbug in a city bus

* ... BACK TO SCHOOL: The rush to get our kids back to school this week brings out the worst in some of us. Listen to this rant from reader Mike Glinzak: "This morning, the first day of school at Centennial Elementary, I witnessed the worst parking of MANY I have seen today when mommies brought their kids to school. The white SUV shown was parked and left unattended for 10 plus

minutes at the corner of Westdale Drive and Cardigan Avenue while a perfectly healthy young woman took her apparently perfectly healthy 8-year-old to class. When she returned, I told her she was illegally parked and was blocking the intersection and handicapped street crossing. Her comment: 'I didn't know I was parked illegally'  REALLY! ... I know this is a problem at many schools, but after living across from Centennial, I see the same dangerous conditions occur several times a day. Complete disregard for parking in NO STOPPING zones, created so school buses can have proper sight lines in the area, parking in front of fire hydrants, double parking, and of course, parking in an intersection at a 45 degree angle between two streets."

* ... BILL THOMAS: The public slap down that former Congressman Bill Thomas gave to City Councilman Terry Maxwell has been brewing a long time, and chances are this is not the last we will hear of it. Thomas is immensely proud of the $600 million-plus in road improvement funding he arranged before leaving office, and the 24th Street widening process is among the crown jewels on the project list. Maxwell opposes the project, which led to the rare public rebuke from Thomas, who singled out Maxwell as the member of the City Council who most loves hearing his own voice. 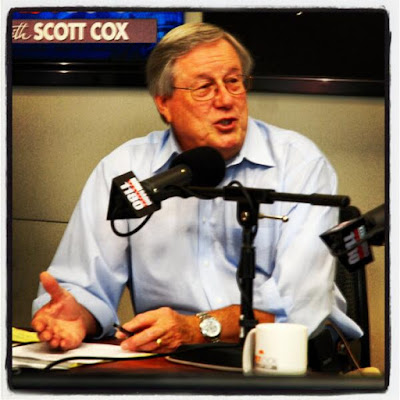 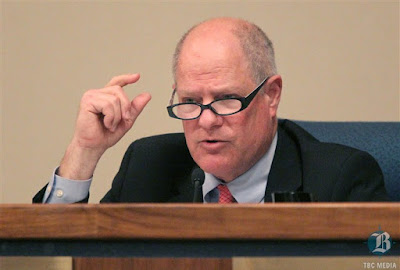 * ... BAD FORM: There are few things that get past the attention of my downtown neighbor Bettina Belter. So it shouldn't surprise anyone that when a passenger in a GET bus casually tossed a wad of garbage out the window, she chased the bus down to the downtown terminal to let the driver know "that a passenger had just broken the law and trashed not only my 'hood, but our city."

* … DOGS: Liz Keogh had this response when she learned her dog was on the list of the breeds deemed "least obedient." Said Keogh: "That explains it! My 'problem child' is a beagle/dachshund mix. I suppose it could be worse: he could be a beagle/borzoi mix."

* … SPOTTED ON TWITTER: "I love sleep because it's a time machine to breakfast."

* … LOCAL TV: More musical chairs among the local TV anchors. It looks like one of KGET's weekday anchors, Rachelle Murcia, is headed to KBAK, which recently lured Erin Briscoe away from cross-town rival KERO TV. She will share the anchor desk with incoming anchor David Gonzales. 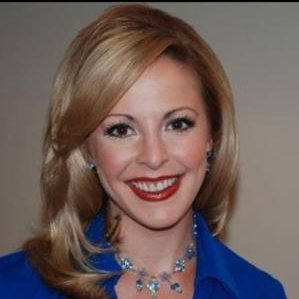 * ... JURY DUTY: A few thoughts after spending some time on jury duty this week: there is no quicker mood killer than getting caught in the jurors' parking lot by a slow moving train; the healthiest snack in the courthouse vending machine seems to be spicy "flamin" Cheetos; and somebody, somewhere, must have an idea how to speed up the selection process.
Posted by Richard Beene at 12:53 PM