A local attorney proposes a bike path for Round Mountain Road, more on local postal theft and bacon lovers rise up to defend their pork

* ... BIKE PATH: I ran into local attorney Phil Ganong this week and he floated an idea that makes a lot of sense for those who use Round Mountain Road for running or cycling. Ganong owns

property along Round Mountain (his home is the near top) and he is willing to donate enough of it to build a bike path to keep cyclists off the road, which is heavily used by oil maintenance trucks. "I'd like to challenge other land owners to join me so we could build something that would keep everyone safe," he said. "I'd like to dedicate it to people like Doug Bentz (a former ski shop owner who died last year) and Norm Hoffman," the popular Bakersfield College professor and fitness instructor who was hit and killed by a motorist on Fairfax Drive in 2001. It's an idea in its early stages but one worth of consideration by the county. (photo by Derek Smith) 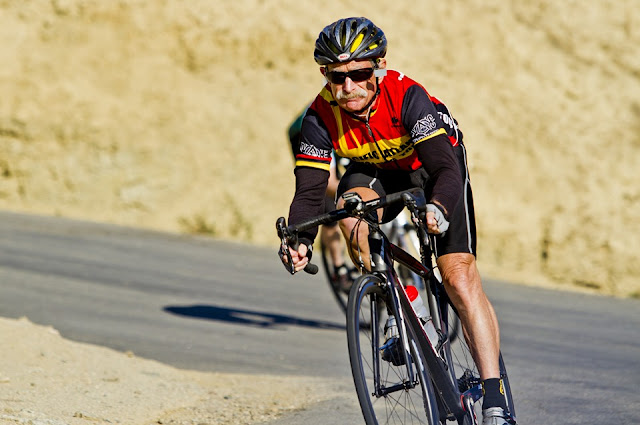 * ... POSTAL THEFT: I bet we all wish we had a mail carrier like the one who serves Ken Beggs. Said Beggs: "I wanted to let you know of an action taken by my mail carrier. I received a phone call from my mail carrier asking if I posted a letter in my my box. Yes he called me. I'm not going to give you his name because he would probably get in trouble for calling. He said our mail flag was up and no letters were in the box. He was worried that someone may have taken our out going letters. I told him the neighbors children were playing around our mail box and must have put it up. I thanked him for being concerned. Who does that nowadays? We have the best ever mailman."

* ... BACON: So now the World Heath Organization says that processed meats - and that means bacon and sausage - may cause cancer. First it was milk that was bad for you, then eggs (thank goodness eggs made a comeback), then almond milk (consumes too much water) and now the target is processed meats. As the comedian Albert Brooks quipped: "World Health Org says processed meat causes cancer. Pigs respond, 'You put your family in a grinder and see how healthy it is.'" 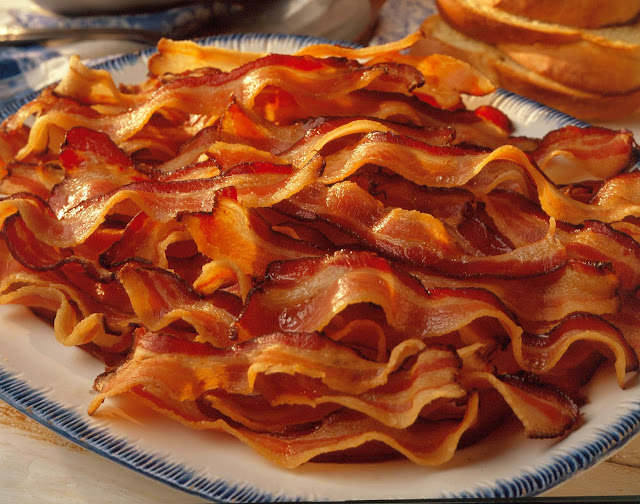 * ... SPOTTED ON TWITTER: "If I had a dollar for every time I thought about you, I would start thinking about you."

* ... BAD FORM: Shame on whoever left two large Taco Bell soda cups, assorted used napkins and paper food wrappings plus - ready for this? - a soiled diaper - in the parking lot of the Target near the Park at Riverwalk. A trash can was a mere 30-second walk away.

* ... MARINES: This is for all you Marines who served in the Korean War, compliments of veteran John D. Mixon: "With regard to the Marine at the Rio Bravo County Club, as submitted by Rick Tomlinson... I too, was a Marine with the First Marine Division at the Chosin Reservoir battle during  November-December 1950 in North Korea, and thought that I was the only survivor of that famous battle that lived in Bakersfield. I would be very interested in knowing who that person is, and I would greatly appreciate it if you would run a short sequel and perhaps he may see it, and give me a call. You may print my cell phone number (661) 889-1179. Of the 15,000 marines that participated, I suspect that after 65 years, there are fewer than 2,000 of us still alive. Best regards, and Semper-Fi."
Posted by Richard Beene at 1:19 PM