Homeless camps crop up on the dry Kern riverbed, Cody Kessler shines in the USC victory over Utah and is the housing market headed for a downtown?

* ... HOMELESS: Homelessness is not a problem that is easy to solve or is one that is going away anytime soon, but runners and cyclists along our bike path say they have never seen so many

homeless camps along the dry Kern river bed. Said a friend: "In 12 years of running the Kern River bike trail, I have never seen any homeless camps set up from Yokuts and west. Over the past few months I can now count at least six that are in or near the riverbed  from Yokuts all the way to the field across from CSUB." 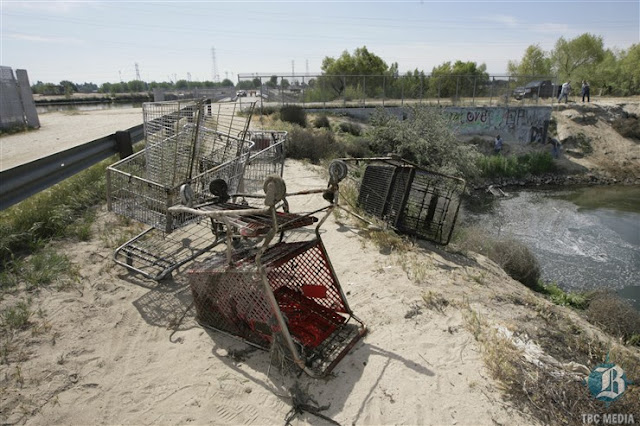 * ... HOUSING: Are we seeing the end of the California housing juggernaut? That is the question that local appraiser Gary Grabtree asked me when he passed along a new study showing a softness in the market in some pockets of the state. “When you take a step back and look at sales volumes over a longer period of time, they remain weak,” said Madeline Schnapp, Director of Economic Research for PropertyRadar. “Lack of inventory and declining affordability are holding sales back." According to PropertyRadar’s report, the median price of a California home in September was $405,000, which was down 2.4 percent from a revised $415,000 in August. It was also down 2.6 percent from the 2015 high of $416,000 in July. More disturbing: "According to PropertyRadar’s report, the counties with the largest price declines were Contra Costa (-5 percent), Kern (-5.2 percent) and San Mateo (-3.3 percent). 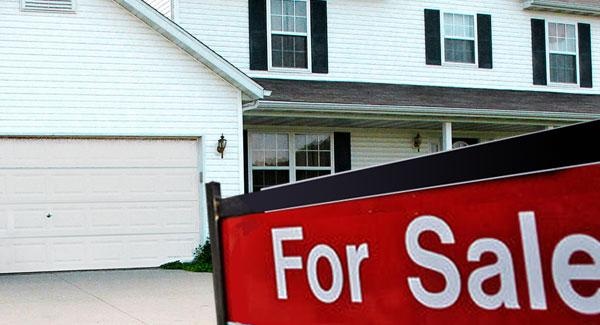 * ... COMEBACKS: This is a country that believes in second chances, so it was good to see Cody Kessler and the USC Trojans dispatch No. 3 ranked Utah 42-24 this weekend. Kessler was playing against his friend Jared Norris, also a Centennial High School grad, who didn't see action because of an injury, adding more intrigue to the highly anticipated game. USC has had a rough couple of weeks, including a couple of unexpected losses and the firing of coach Steve Sarkisian because of a drinking problem. 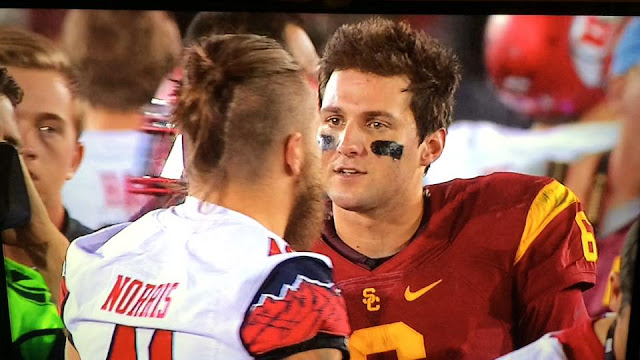 * ... PORCH PIRATES: It looks like we are not alone in experiencing the theft of postal packages left on our front porches. The CBS Morning News ran a story on the rash of "porch pirates" hitting communities across the nation, and it will only get worse during the holiday season.

* ... SPOTTED ON TWITTER: "Break the ice in a crowded elevator by asking how much everyone weighs."

* ... MORE TWITTER HUMOR: "Whenever I have a panic attack, I put a brown paper bag over my mouth … and drink all the vodka inside … It seems to help."

* ... ROTARY: Heads up to all you local Rotarians: Boston Red Sox pitching prospect Michael McCarthy will speak at the Twilight Rotary meeting on Wednesday, Nov. 4. Hors d' oeuvres and cocktails begin at 5:30 p.m. and the bell rings at 6 p.m. McCarthy writes an occasional column for The Californian.