Rep. Kevin McCarthy returns home in style, giving up his seat to a World War II veteran, and it was a weekend of events in Bakersfield

* ... MCCARTHY: After a bruising week both politically and personally on Capitol Hill, Rep. Kevin McCarthy returned home in the style which has made him so popular: he flew

home with World War II members of the latest "Honor Flight." McCarthy, along with wife Judy and daughter Mehgan, gave up their first class seats to sit in coach with the veterans, yet another reminder that despite checking his own political ambitions, he remains deeply rooted in his community. And how nice it must be to return home without worrying about engaging in the weekly dance of the Sunday political talk shows. 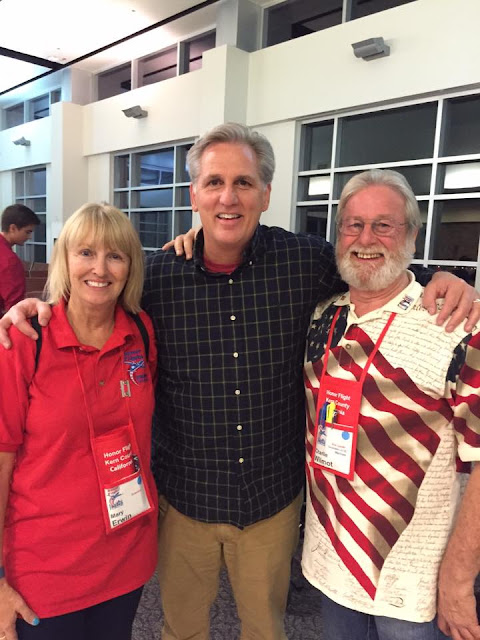 * ... OUR TOWN: So who said there's nothing to do in this town? This was a whirlwind of a weekend, starting with the Friday evening event downtown featuring Mento Buru and sponsored by the Bakersfield Young Professionals, as well as another Rick Kreiser sponsored "Guitar Series" concert. On Saturday there were a slew of events, beginning in the morning with Via Arte out at the Marketplace, an antique roadshow, the huge 99 Music Fest at CSUB, the Kern County Farm Bureau's annual sold-out dinner and class reunions for Shafter, Garces Memorial and Wasco high schools in various venues. 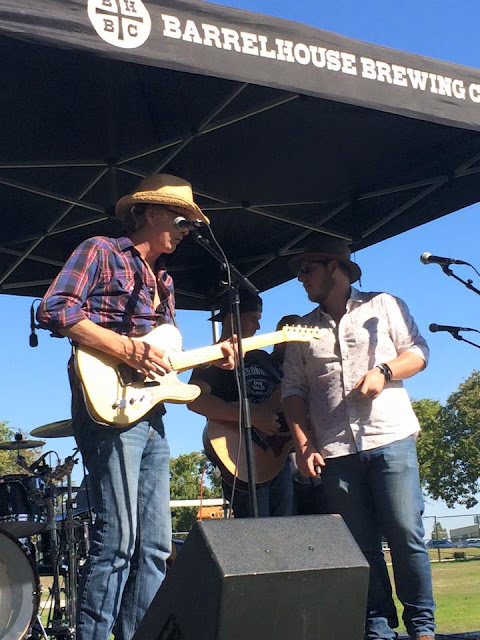 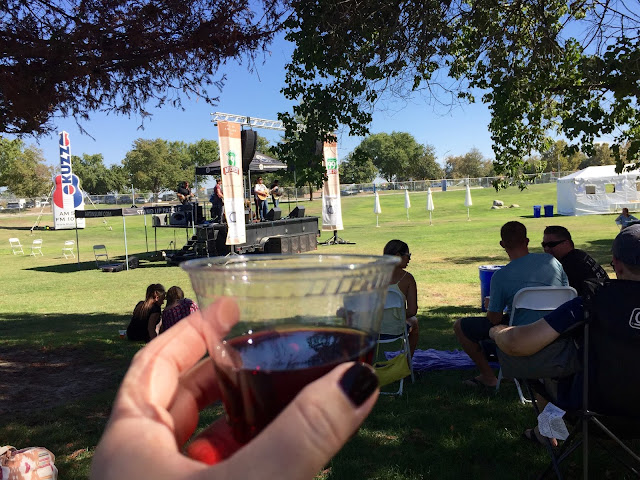 * ... MUSIC FEST: And speaking of the 99 Music Fest, is there a more beautiful venue in town than the Cal State Bakersfield amphi-theater? Despite the heat, the area is blessed with small groves of trees, a smartly terraced lawn and enough space for two stages, food vendors and a VIP area. Hats off to Imbibe Wine and Spirits, Advance Beverage and other vendors including Cafe Med (they featured an incredible pita sandwich), Pyrenees Cafe (the lamb pops were delicious), Hungry Hunter, Michaelanglo Pizza, Curbside Kitchen,  Johnny Rockets, Champs BBQ, Brookside Deli and Market, Iron Horse Saloon and of course Advance Beverage.

* ... ROUGH DAY: I spotted this email circulating at The Californian: "Rough day for Bakersfield media darlings Kevin McCarthy and Cody Kessler. McCarthy pulls out of the race for Speaker of the House, throwing the COP into turmoil and Kessler's Heisman dreams are all but gone with his performance in USC's loss to unranked Washington. Let's hope they both get back on their feet and have better days!" 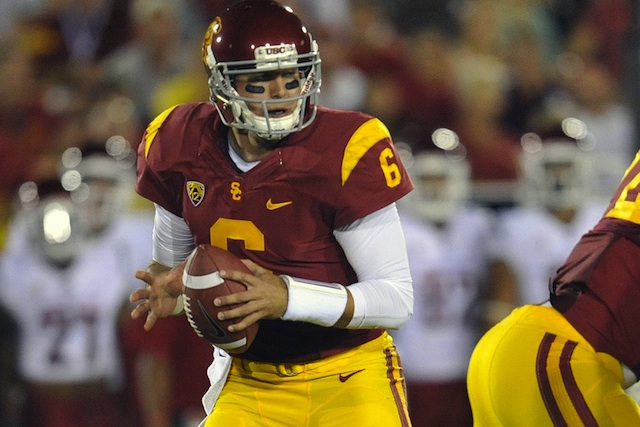 * ... SPOTTED ON TWITTER: "The quickest way to double your money is to fold it over and put it back in your pocket."

* ... ANIMAL CONTROL: John and Teresa McKiearnan sent me this note that speaks for itself: "I called Bakersfield animal control during the work week to report a deceased dog on Union Avenue. After a day and a half and three phone calls a very friendly control officer called me back and informed me it was not in the city's jurisdiction. The real problem I have is when the officer told me she was the only officer on duty that day, Really! A city with 370,000 people and you have only one animal control officer on call. That is unacceptable Mr. Tandy."

* ... OLD TIMER: This note from reader Michael Clark: "If I may, I think one would be considered an "old timer" should they have dined (likely with their folks) at Ewing's (Jack and Hazel) Tam O' Shanter. Iceberg lettuce with real Roquefort cheese.