Kevin McCarthy's stunning decision to drop out of the race for House Speaker, it's time for the 99 Music Fest out at CSUB and Connie Perez considers a run against Rep. David Valadao

* ... MCCARTHY: Politics, like aging, is not a game for sissies, but I couldn't help but feel for Rep. Kevin McCarthy and his family after he bowed out of the race to become the next Speaker of the House. McCarthy is an adult and can take the heat, but when he took questions from a swarm of reporters, flanked by his wife Judy and their children Meghan and Connor, it was painful to see the expression on Judy's face as her husband
fielded the inevitable queries under the glare of national scrutiny. No matter what you think of McCarthy and his politics, the emotional toll on his family is not something to celebrate or to take joy in. 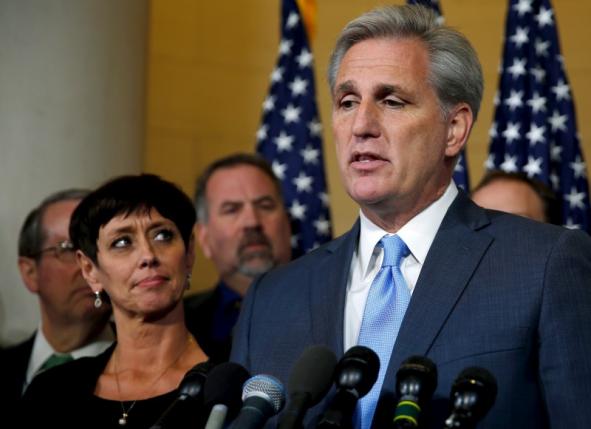 * ... MUSIC FEST: Your best bet for entertainment this weekend is the 99 Music Festival out at the CSUB amphi-theater. There will be seven bands on two stages featuring pure 'Americana' music, a blend of folk, country and Bakersfield sounds that helped forge the unique music of our nation. Among the headliners will be James McMurtry, Ray Wylie Hubbard, Sam Outlaw, Truxton Mile, the Roustabouts, the Canadian group The Sheepdogs and Bakersfield's own Monty Byrom. The gates open at noon and the first music starts at 12:30 p.m. There will be plenty of wine, beer and food. Tickets at 99musicfest.com and available for $50 at the door. This is a '21 and over' event. (file photos of Sam Outlaw, Monty Byron) 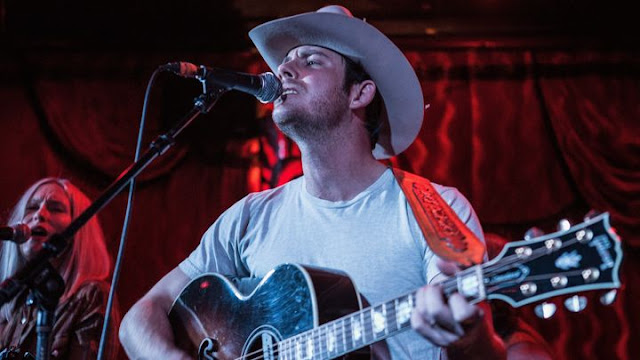 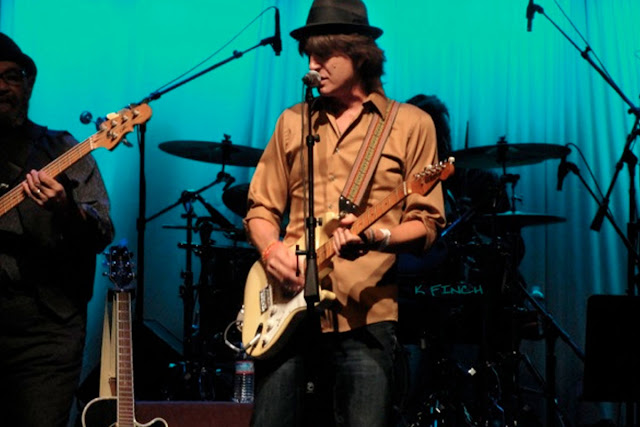 * ... SPOTTED ON TWITTER: "If you think nobody cares if you’re alive, try missing a couple of payments."

* ... OIL SUMMIT: Hats off to the West Kern Petroleum Summit that has sold out all 700 seats for its event next weekend at Taft College. Only in its second year, this summit has hit the sweet spot for a new event devoted to energy production. Texas oilman T. Boone Pickens will be the keynote speaker, Jeopardy! host Alex Trebek will work as emcee and Rep. Kevin McCarthy will also address the crowd. If you missed out on tickets the event will be streamed live on bakersfield.com.

* ... PEREZ: Folks who follow this stuff are scratching their heads over word that Connie Perez, a partner in the accounting firm Brown Armstrong, is considering challenging Rep. David Valadao in the 21st Congressional District. Perez is a virtual unknown, has never held elective office, works in Pasadena but nevertheless is known to be personally ambitious. While some local Democrats say Perez has a powerful story to tell (she grew up poor in Tulare County and overcame numerous obstacles to succeed), others see her candidacy as a misguided "hail Mary" to unseat the well entrenched Valadao. 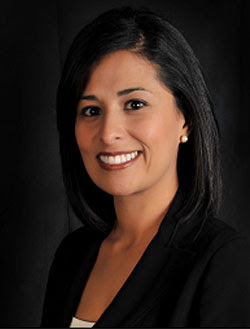 * ... BAKERSFIELDISM: You may be a Bakersfield old timer if you remember celebrating St. Patrick's Day at Lemucchi's Tam O'Shanter up on Alta Vista.