* ... SYRIAN REFUGEES: Is there are hotter issue domestically than the question of allowing thousands of Syrian refugees to resettle in the United States? Citing humanitarian concerns, the president wants to allow some 10,000 Syrians into the country, an idea the House of

Representatives shot down Thursday by voting to halt the program. Rep. Kevin McCarthy, House Majority Leader, took the floor to remind the president that "our duty is to protect the American people," adding that is it "against our values to give terrorists the opening they are looking for" to sneak into the country. McCarthy noted the United States spends some $6.5 billion in humanitarian aid alone, and that pausing the resettlement was necessary until all refugees can be property vetted. The House measure also called for the heads of the FBI, Department of Homeland Security and National Intelligence to personally vouch that those admitted aren't a threat. 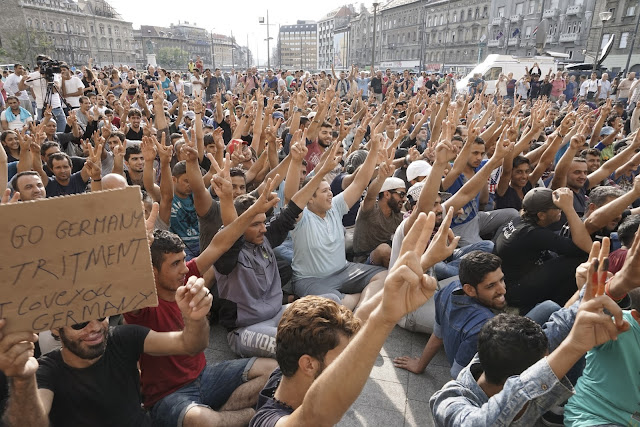 * ... INDIGNANT: A handful of readers wrote to correct the misspelling of the word "indignant" in a recent post on student protests. It should have read like this: "The activities of students at two universities remind me of Al Capp’s name for similar students of the 1960s and 1970s in his Li’l Abner comic strip – Students Wildly Indignant about Nearly Everything." One reader, Richard Rivera, showing a bit of indignation himself, offered this: "Try wildly indignant if you and your reader wish to mock these students who are raising legitimate concerns."

* ... SPOTTED ON TWITTER: "The difference between in-laws and outlaws? Outlaws are wanted."

* ... FOODIE: The chef at The Padre Hotel and given its bar and restaurant menus a complete makeover, and it's worth checking out. The Brimstone bar now offers a full array of "craft burgers" along with mussels and a variety of flatbreads. 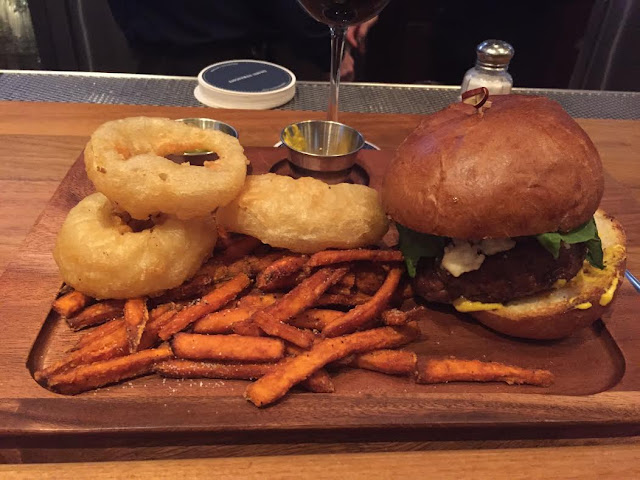 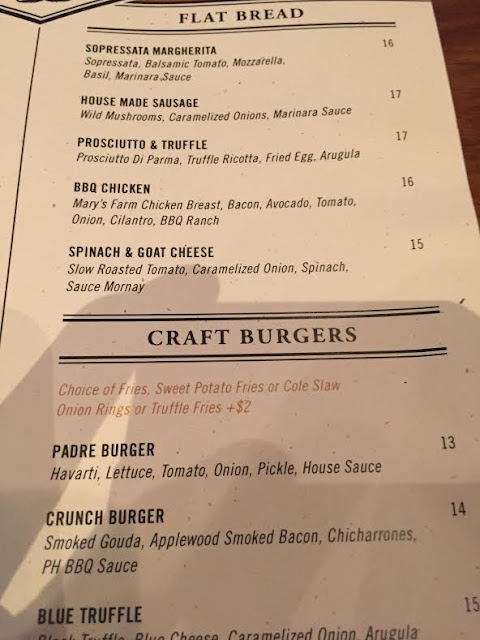 * ... BOOK SIGNING: A Highland High graduate is returning to town this weekend for a book signing for his recently released children's book, 'Baxter Bu's Epic Beach Day.' Shaun Sturz, who went on to graduate from Westmonth College and later became a "manny" for Kenny G's children, will appear at Amy's Hallmark on Oswell this Saturday from noon to 3 p.m. Sturz was noted to be the top “manny’ in Beverly Hills by Los Angeles Magazine and was cast on ABC Family’s reality show "Beverly Hills Nannies,” where he was one of ten high class nannies chosen for the series. Sturz was also approached by Brooke Burke of ABC’s “Dancing with the Stars” to blog for her popular mommy site, modernmom.com, where he gave advice and shared fun stories from his perspective as a male nanny.

* ... MEMORIES: You may be a Bakersfield old-timer if you remember going to the South Chester Drive-In. Built in 1945 to hold some 600 cars, the drive-in went out of business and was torn down in the early 1980s. 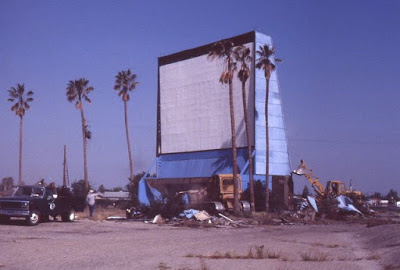