A day trek to Wind Wolves Preserve off Highway 166, remembering some good men who died too early and who remembers full service gas stations?

* ... WIND WOLVES: How is it possible that I have lived here for more than 20 years and never set foot in the Wind Wolves Preserve off Highway 166? At the invitation of my friend Bob Smith (not the city councilman or the builder but the retired endodontist) we drove out to this 93,000 acre piece

of heaven owned by the Wildlands Conservancy. We hiked 10 miles and enjoyed some incredible vistas on a day that was as clear as it will ever be here in the southern San Joaquin Valley. You don't have to hike, or mountain bike, but simply drive out and enjoy the day. With permission you can also camp, picnic or attend nature hikes. If you haven't checked it out, you need to do so. 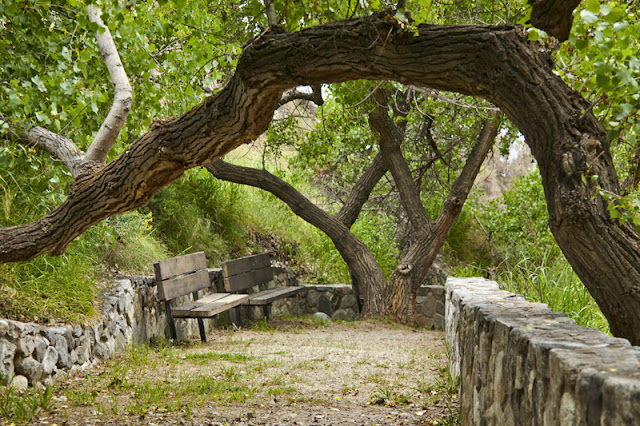 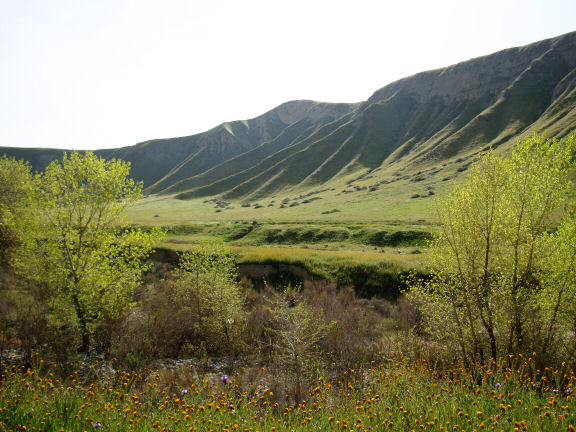 * ... GOOD MEN: I spotted a remarkable old picture on Facebook the other day, snapped while Action Sports owner Kerry Ryan and others were competing in the 1995 Race Across America bicycle epic. The picture showed two good men alongside a race van: the late Norm Hoffman and the late Alton Saceaux. Ironically, both were killed while riding their bikes. Hoffman was killed by a distracted young driver in 2000 and Saceaux died in 2009 when he was hit by a driver who had been drinking. Good memories of two good men who were taken too young. 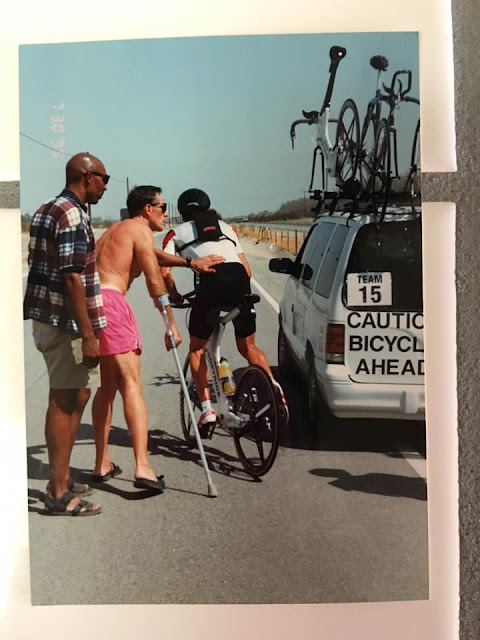 * ... SPOTTED ON TWITTER: "My workout plan really only consists of me wandering around in parking lots because I forgot where I parked."

* ... FULL SERVICE: Bow Porter wrote in response to Gene Bonas, a Navy veteran, about the days when gas stations offered full service. "And yes, I remember this, and miss it. I am  a San Diego old timer, who remembers sailors in bell bottom trousers, with 13 buttons, pea coats, blouses with big square collars in the back and a dixie cup on the head. Bet Gene remembers those days... Not a Navy veteran, but worked for the Navy at San Diego and Third Fleet Headquarters at Pearl Harbor."

* ... MAIL SERVICE: Joe Moesta wrote about something that has puzzled me for a long time. Consider this: "Has anyone ever ordered something on line and wondered why it took two weeks to receive it? Out of curiosity I followed a package in the FedEx tracking system. Our order was made to a company in Virginia on Dec. 7. It went from Martinsville, VA, to Concord, NC, to Hayti, MO, to Grover City, Ohio,  back to Joplin, M0., then to San Jon, NM,  to Lake Havisu, AZ, to Chino, CA, finally arriving in Bakersfield and delivered on Dec. 21. Another good reason to buy locally if you can find the product you want."
Posted by Richard Beene at 4:15 PM