On wolves, racoons, the endangered San Joaquin kit fox and other wild things, and celebrating a land conservancy that sets aside beauty for generations to come

* ... WIND WOLVES: Earlier this week I shared my discovery of Wind Wolves Preserve, the 93,000-acre conservancy off Highway 166 that has been set aside for future generations. When I mentioned how surprised I was that I had not heard of it, reader Marcia Hirst offered this bit of useful information: "Richard, part of the reason you haven't known about the Wind Wolves Preserve for your 20 years in Kern is because it has only been a part of The Wildlife Conservancy for 11 years. Previous to that it was Tenneco Land Company's San Emidio Ranch." Thank you, Marcia. As it turns out, Wind Wolves is the west coast's largest nonprofit preserve. 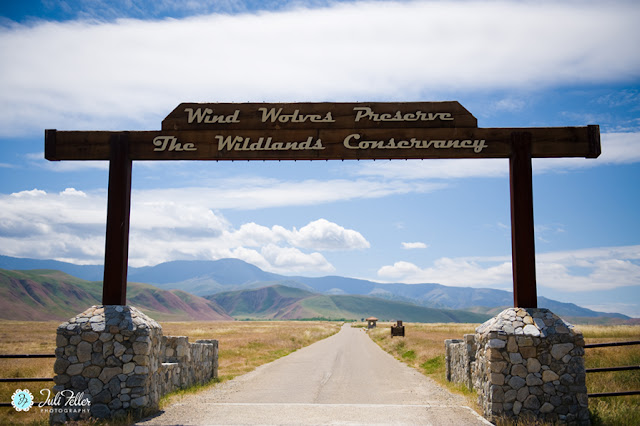 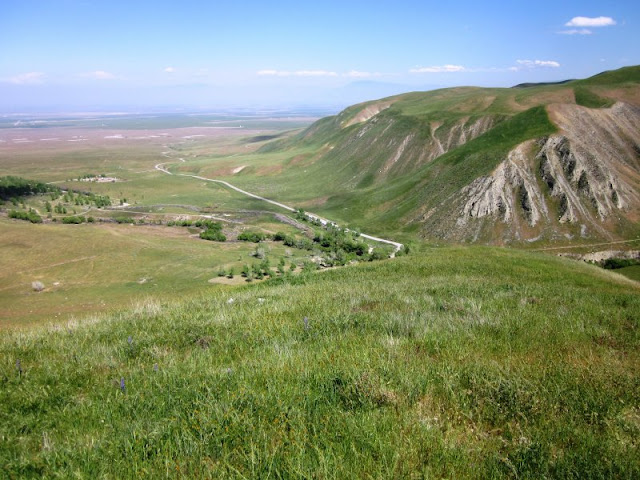 * ... WOLVES: And speaking of Wind Wolves, don't let the name lead you to believe there is an abundance of wild wolves on the land. Instead, its name derives from the fact that when the wind blows, the tall grasses sway back and forth giving the impression wolves or other animals are moving through the terrain. The area is, however, home to tule elk, the endangered San Joaquin kit fox and the blunt nosed leopard lizard.

*... RACCOONS: Retired Superior Court Judge Jon Stuebbe doesn't have to worry about wolves, but he does have the occasional encounter with raccoons. Said Stubbe: "Re your recent articles on the coyote in the area of Beale Park, this morning when getting my paper from my front yard just north of the park I was greeted by two fully grown raccoons coming down the street in broad daylight who stopped, stared at me and then meandered across the street and into the back yard of a neighbor. It seems wild animals are as invasive of us as we are of them." 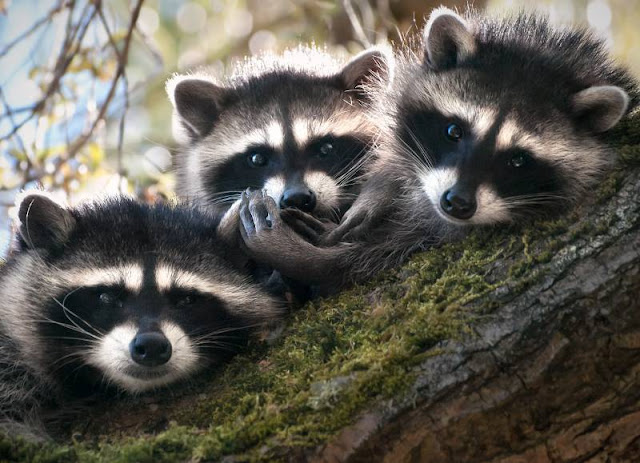 * ... SPOTTED ON TWITTER: "Everyone needs to believe in something. I believe I’ll have another beer.

* ... TACOS: Richard Marquez and his wife were visiting his sister in Charlotte, N.C., and had a chance to stop by a restaurant named in honor of our town. "We enjoyed 'Bakersfield Margaritas,' chips and guacamole, and excellent short rib tacos. A huge mural featuring the Bakersfield arch and the Fox clock tower graced the wall. After learning we are from Bakersfield, the manager comped the guacamole; what a fun experience." 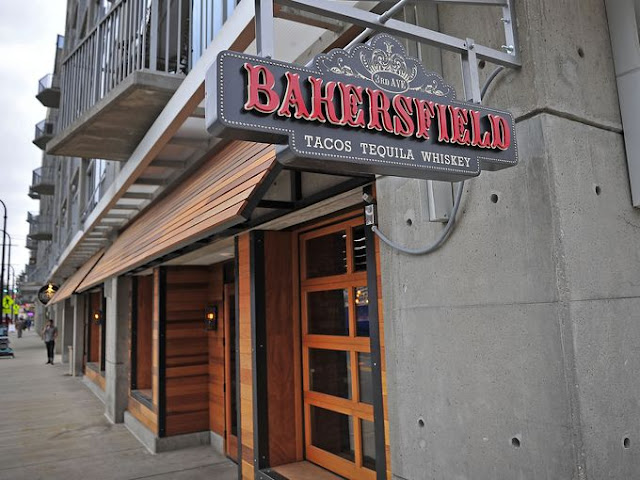 * ... GOOD SAMARITAN: Casey Christie is a longtime Californian photographer and he happens to be one of the nicest and kindest gentleman I have ever known. So this note from a reader really comes as no surprise, but he deserves the recognition. A woman named Kathleen was driving up the Canyon (Casey lives in Bodfish) when she blew out her two front tires on a cold and dark night. A Good Samaritan pulled over and offered to call her husband once he got to cell service. "After I thanked him, as he was walking back to his car, he said, 'My name is Casey and I live in Bodfish.'  I connected the dots and realized it was Casey Christie. I would like to thank him again and, also thank Linda Deitzel and her daughter. They stopped and offered assistance and called my husband when they reached phone service in Lake Isabella. It’s nice to know there are still kind and caring people around."