Despite our fascination with tiny houses, American's prefer bigger homes with more rooms and garage space, and a former Kern County deputy shares his near death experience at the hands of a gang banger

* ... HOUSING: Despite the popularity of reality television shows like HGTV's "Tiny House Hunters," Americans still have a love affair with bigger, wider open spaces. According to The Wall

Street Journal, the average size of a new American home increased to 2,720 square feet, up from 2,660 just a year earlier. About half of the new homes had four or more bedrooms, and 25 percent of them had room for three or more cars. Analysts said one reason is that many of the new homes being built now are at the high end of the market, but it's clear a nation of tiny house hunters is little more than a dream. 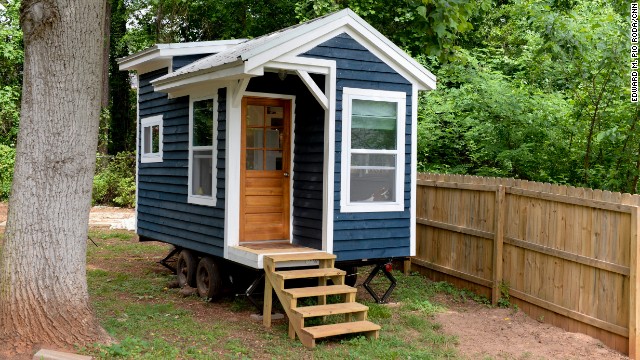 * ... TOM MORGAN: I spent part of Tuesday morning interviewing Tom Morgan about his brush with death and how - many years later - he has found forgiveness for the gang banger who critically wounded him while he was a deputy sheriff. Morgan is now deputy county counsel, but his ability to forgive, and even express pity, for the now 34-year former gang banger was inspiring. It turns out Morgan's kindness is well known in our community, as Tom Pavich told me after listening to the interview on KERN NewsTalk 96.1 FM. "Tom Morgan is one of the finest persons I have ever had the pleasure of meeting," Pavich wrote. "I met him as the result of an unfortunate event in my life: a mountain bike crash during a race in the Hart Park foothills five years ago. There were no witnesses to my crash and somehow I picked up myself and finished the race without any memory of the crash.  It wasn't until I crossed the finish line, when Tom and others questioned me, examined my helmet and jersey, that they realized I had crashed. Tom, without hesitation, volunteered to take me to the ER at Bakersfield Memorial for examination and stayed with me for over four hours of X-Rays and MRIs.  With no broken bones and only a minor concussion, I was released and Tom returned me to my vehicle so that I could drive myself home. Although I thanked Tom at the time, I would like to take this opportunity to thank him again publicly. After listening to your interview with him, one can see it is obvious that this man possesses a caring, loving and forgiving exceptional character. You are a good man Tom Morgan." 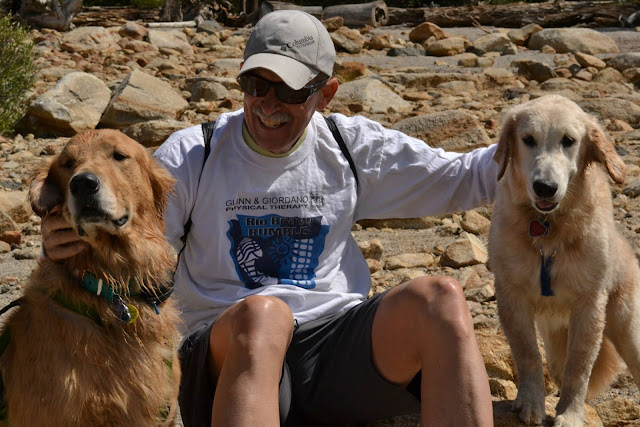 * ... OVERHEARD: At a local restaurant a man is telling a friend: "The older I get, I care less about more."

* ... SPOTTED ON TWITTER: "Nothing tests that whole 'for better or worse' thing like the question, 'Does this look infected?'"

* ... SPOTTED ON FACEBOOK: A sign is posted along a road that reads: "Just because you are offended doesn't mean you are right." 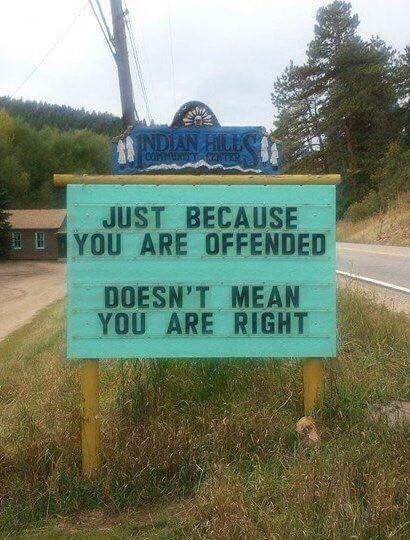 * ... TRUMP: Retired oil executive F. Lynn Blystone had this thought about Donald Trump: "It appears that Donald Trump is becoming the political equivalent of Lawrence Welk, about whom it was said that nobody liked him except the audience."

* ... DOWNTOWN: Good news for all you art lovers: a new non-profit has been formed to promote the emerging arts district, the first of its kind locally. It's the brainchild of Don Martin, owner of  Metro Galleries on 19th Street and the man who created the concept of First Friday, the popular monthly celebration of the arts that has helped rejuvenate downtown. Called the Bakersfield Arts District Foundation, the non-profit has picked up funding from Dignity Health, which is sponsoring a "Breath of Fresh Air" campaign, a public art exhibit designed to raise awareness about lung cancer screenings, early detection and treatment. Martin's organization fills an important void downtown by focusing solely on the arts, moving the entire First Friday operation under the non-profit and introducing new arts educational programs for younger students.

Posted by Richard Beene at 1:51 PM