* … DROUGHT: Next time you drive around town keep an eye on those trees that are wilting away in the drought. One of the most prominent is the coastal redwood, a stately and fast growing tree that graces medians in the Southwest and homes throughout the community. Redwoods thrive with plenty of rain and moisture, which wasn't a real problem until several years ago, but today many are dying and will eventually be cut down and replaced. 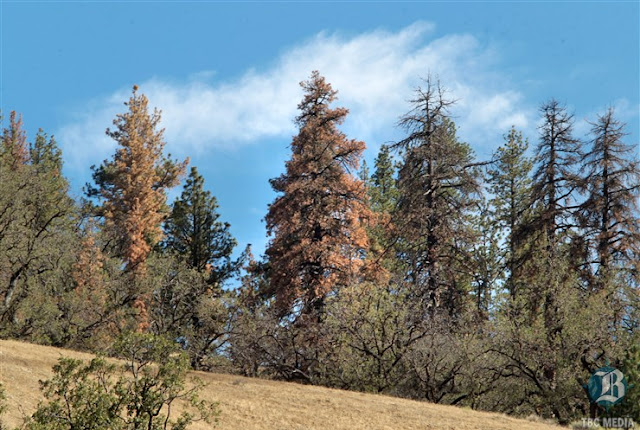 * ... RESTAURANT: True to form, the new Sol y Luna restaurant in the Sully's shopping center at Buena Vista and Ming Avenue (home to Wiki's Wine Dive and Grill) is doing gang busters business in its first month of opening. Early reports have been positive, but if you don't want a 45-minute wait, give it a few months. Meanwhile, the new Mexican eatery Centro 18 on 18th Street is getting similar kudos among those who have dined there. Both are work checking out. 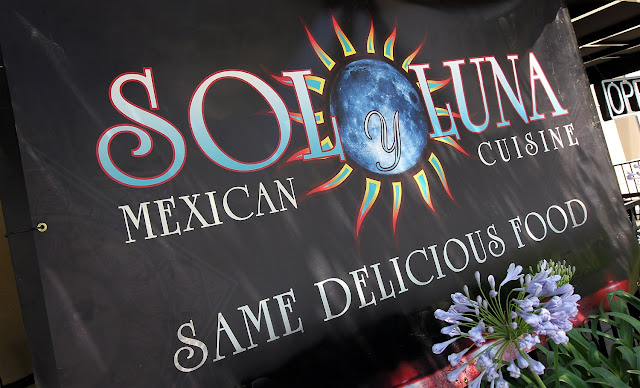 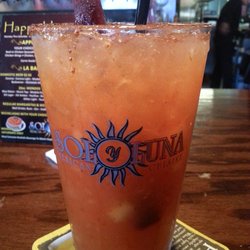 * ... GOOD FORM: Patsy Clatterbuck sends this shoutout to an employee of the downtown Sparkling Image car wash: "A young man named Felipe found the $100 in cash I had hidden in my car (and forgotten about) when he was cleaning the interior. When I got in my car to drive away there was the money - left where I would see it. I was so impressed and grateful for his honesty. Way to go, Felipe! Thank you!"

* ... SPOTTED ON FACEBOOK: "The Wizard of Oz is really just a cautionary tale about the lengths a woman will go to for the right shoes.

* ... PACKAGES: More on those holiday packages, this compliments of Darlyn Baker. "Expecting several FedEx packages, when one arrived I opened it. To my surprise it was a new iphone, which I had not ordered. I looked at the mailing label and saw it was to have been delivered to someone else.  FedEx tracking shows the date/time of delivery all right, but to WHO was it delivered? If a signature is not required, which most senders do not require, you may never find where your package was delivered.  I quickly drove to the recipient's home. He said, 'I was wondering where that was.'  FedEx showed it was delivered but it shows only the address on the mailing label, not the actual address where it was delivered. What recourse would that fellow have had if I had not delivered his phone?  How would he begin to tell FedEx they made a mistake? And, this was in October, not even the busy holiday rush.  If you didn't get something that shows you did, good luck finding out who has it."