* ... CSUB: Some factoids from CSUB President Horace Mitchell's annual report on the state of

the university: Total enrollment stands at 8,371; females comprise 61 percent of the student body; 80 percent of the students are under the age of 25; 50 percent are Hispanic, 23 percent white, 7 percent African American and 7 percent Asian. The most popular major is business administration (14.5 percent) followed by psychology (8.7 percent), interdisciplinary studies (7 percent), criminal justice (7.5 percent), biology (6.3 percent) and pre-nursing (6.1 percent.)

* ... UNITED: The decision by United Air Lines to discontinue service to Houston cuts off the preferred route to the Southeastern United States. It's yet another effect of the plunge in the price of oil, and no doubt there is more to come. Talk to anyone in the oil industry, and they will tell you they live in fear of the next layoffs. 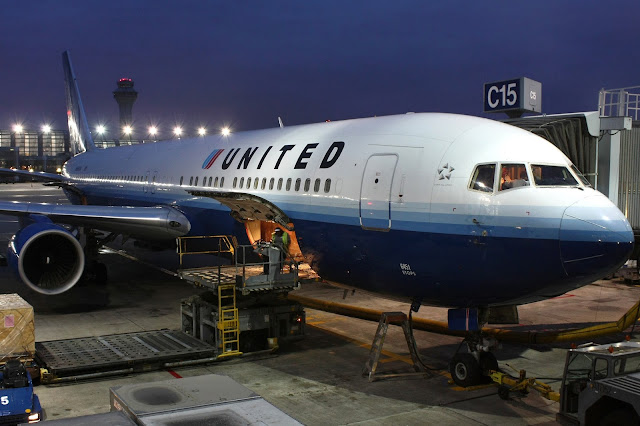 * ... BAD FORM: A woman is driving an older Honda on Columbus Street with what appears to be a grandson sitting on her lap hanging out the driver's side window while she casually smokes.

* ... SUPER BOWL: Ruth Fee didn't care for Denver Broncos quarterback Peyton Manning plugging Budweiser in his victory interview. Said Fee: "I hope MADD was paying attention... What a message to young people. Athletes used to be icons to whom young people were supposed to look up to. Not any more. The bottom line - shame on Budweiser! (Don't like beer but I love those high-stepping, gorgeous Clydesdales.)"

* ... PATIO DINING: In my recent post on patio dining, Kitty Jo Nelson reminded me that the Village Grill offers some of the best alfresco experiences in town. "Food is great and the staff is pleasant... and plenty of parking," she said.

* ... SPOTTED ON TWITTER: "One thing that I have never had in the glove box of my car, is a pair of gloves."

* ... SPOTTED ON FACEBOOK: "You trust me holding your child? Do you know how many iPhone screens I’ve cracked?"


* ... PASTOR: Our Lady of Perpetual Help has a new pastor, and he has quite the life story to share. His name is Father Bert Mello, and in an interview with KGET TV, he concedes he has "lived a pretty decrepit life." Mello says he once smoked three packs a day, was a beer salesman and fell away from the church. "You know," he told the station, "sex, drugs and rock 'n roll was the reality of my lifestyle." Father Bert was ordained in 2001 at St. John's Cathedral in Fresno. 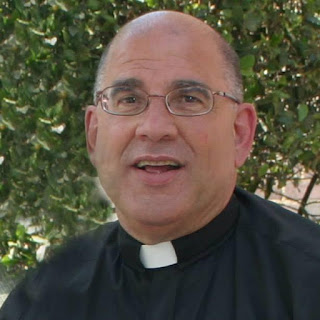 Posted by Richard Beene at 2:54 PM