The Craft Tap House opens to ride the wave of popularities for craft beers, the food truck trend (belatedly) comes to Bakersfield and a big night planned for the Bob Elias Sports Hall of Fame


* ... CRAFT BEER: The Craft Tap House, a new business devoted to the popularity of craft beers, opens Friday in the old Garden Spot at the corner of Oak and Truxtun. Owned by David Dobbs (Imbibe Wine and Spirits) and several investors, this tap house is almost certain to be a huge hit

among the legions of folks who crave specialty beers. There are more than 50 taps for craft beers and a full kitchen that turns out speciality burgers and other bar food. (A full bar is in the future) Located across from the high end Valentien, you can bet this will be a popular venue. 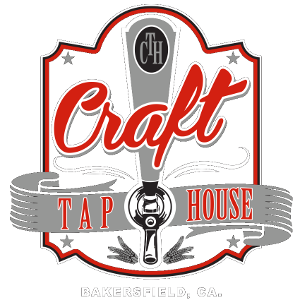 * ... FOOD TRUCKS: I hope cooler heads prevail over this issue of food trucks on the streets of Bakersfield. The idea by some established restaurants that these trucks pose a threat to their business is nonsense, and it reminds me of the time some local restaurateurs opposed the idea of The Padre Hotel being renovated, fearing it would suck all the life out of downtown eateries. As for the Downtown Business Association, let's hope it wholeheartedly supports these new businesses and the excitement they bring to downtown. The truth is: a rising tide lifts all boats, as long as everyone is operating within the law, which at this point everyone is. And if you doubt these businesses don't add to the flavor of their community, visit Santa Barbara, San Luis Obispo, Austin and other cities where food trucks and brick and mortar restaurants operate happily side by side. 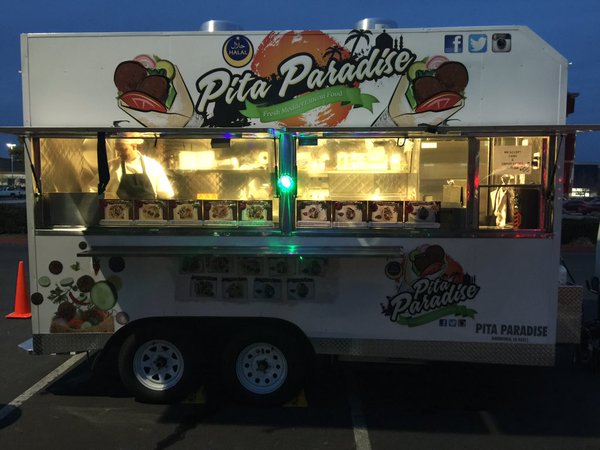 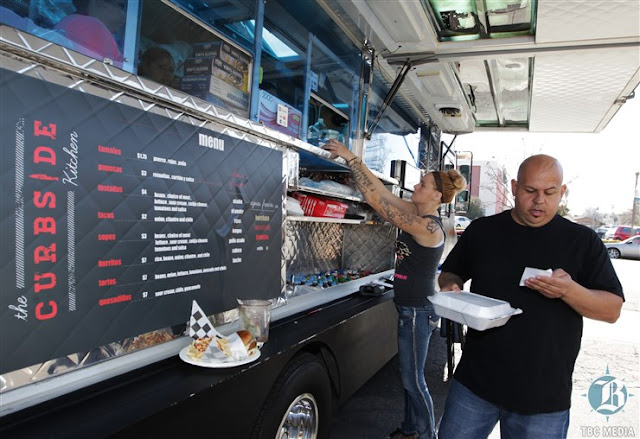 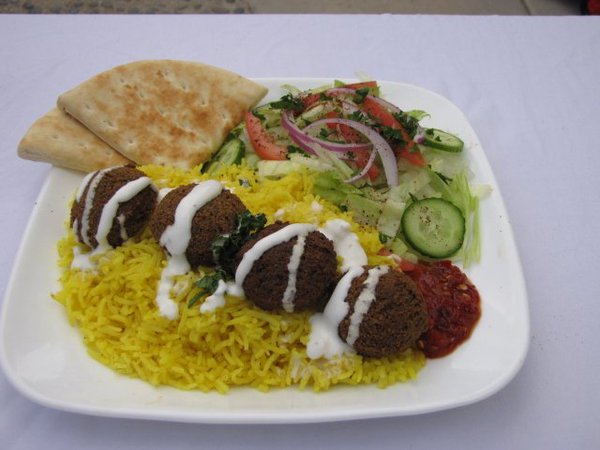 * ... BOB ELIAS: The Bob Elias Sports Hall of Fame is celebrating its 50th year in grand style this month, honoring the 210 people who have been inducted since the organization was formed. Organizers say 115 of the 210 inductees are still alive, and 77 of them have indicated they will attend the banquet and awards ceremony at Rabobank Convention Center. The ceremony is planned for Thursday, February 25, starting with a social hour at 5:30 p.m. Tickets are $80 and can be purchased at Rabobank or at Raymond's Trophy. Among those confirmed for the event is former tennis great Dennis Ralston. 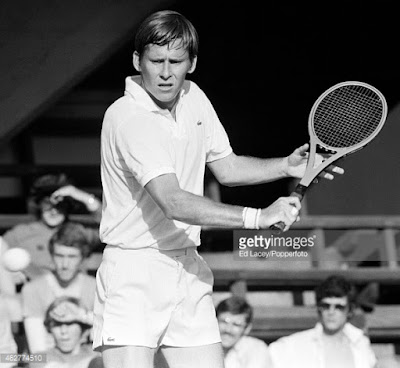 * ... MORE BOB ELIAS: And if you ever doubted the quality of the folks who contribute to sports in Kern County, check out some of the past inductees into the Hall of Fame: Ken Ruettgers, Hank Pfister Jr.,  Roger Mears, Carl Bowser, Pat Douglass, Gloria Friedman, Kevin Harvick, Joey Porter, Gabe Woodward, Jerry Quarry, Frank Gifford, George Culver, Rick Mears, Lonnie Shelton, Jeff Buckey, Bob Hampton and so many more.

* ... SUPER BOWL: Carla Pearson is a victims advocate for the local chapter of the Mothers Against Drunk Driving (MADD) and she had this to say about an earlier blog post: "In response to reader Ruth Fee, who wrote about Peyton Manning and his plug of Budweiser, MADD Kern County was certainly paying attention. While we’re not against people celebrating with an alcoholic beverage, we are certainly against underage drinking, and adamantly against those of any age drinking and driving. We were also happy to see Budweiser’s Super Bowl commercial featuring Helen Mirren (#GiveADamn), who called those who drink and drive 'oxygen-wasting human form of pollution... selfish coward,' and other truths."