California floats a plan to offer retirement plans to workers who don't have access to them, and a trip back South reveals a near litter free environment

* ... CALIFORNIA: California has always been a trend setter for the nation (and you may disagree if this is a good thing in some cases) but I was encouraged to read about a move to provide essentially a 401 (k) retirement plan for private sector workers who otherwise don't have access to them. It

would work like this: workers would be signed up automatically and have 2 percent to 5 percent of their salaries invested in the plan, unless of course the employee decides otherwise. This sounds like a solid plan to provide all Californian workers a vehicle to save for their retirement.

* ... SOUTHBOUND: I spent a week connecting with old friends in Savannah and attending a wedding of a special friend. The city is stunning, the people are friendly and the food and restaurants in the historic district are without peer. But what impressed me most was the cleanliness of the downtown and its focus on remaining litter free. And the interstates? They were equally clean, thanks in part to the state's use of prison labor to police the roadsides. 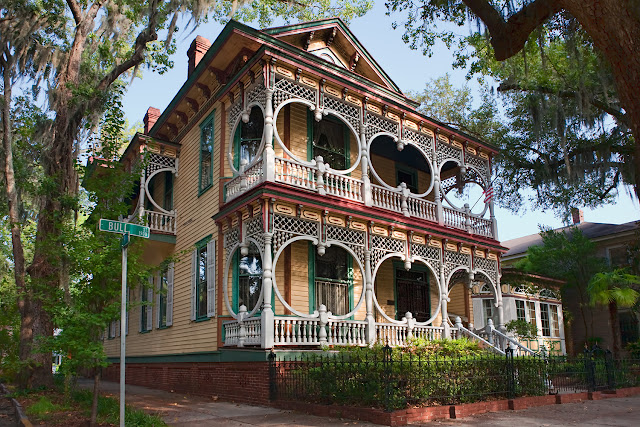 * ... BAD FORM: Kly Horsley encountered this bit of bad form while walking with his dog the other day and encountered two angry boxers. "The dogs were leashed but out of control. If the owner would of lost control my dog would probably be dead. As she was pulling her dogs away she said they don't get walked much. As they walk away she says sorry."

* ... PRIUS: There was this observation from reader Greg Laskowski: "Observed recently while driving on Coffee Road an individual smoking while driving a Prius. What’s wrong with this picture?" 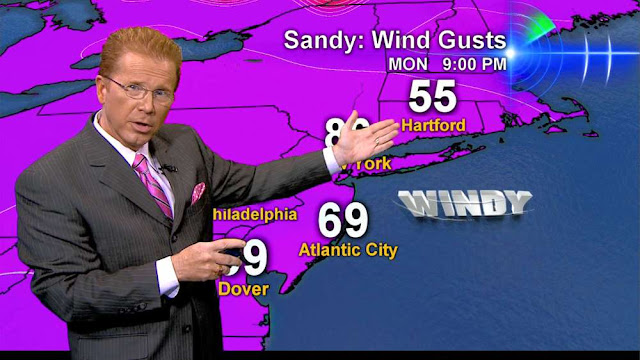 * ... SPOTTED ON TWITTER: "Don’t worry about the grass on the other side. It’s not your grass."

* ... GOOD FORM: And finally, Neil Walker reminded me of the goodness that exists in our community with this post: "Throughout my career, college and military days, I’ve spent considerable time away from my hometown of Bakersfield. I’ve always come home and even coaxed my new bride in 1979 to relocate from her beloved southern California ... couldn’t budge her out of here now! Like many others who have written with similar experiences, I discovered three missing credit cards along with my VA card. I backtracked everywhere I’d been over the prior week (and) no luck. Then I stopped by Costco on Rosedale and inquired with supervisor Tom. He and manager Tim checked the safe room and emerged displaying all four of my missing cards. What a relief not to have to cancel three credit cards and visit the VA for a duplicate card. Again, a wonderful but unidentified Bakersfield resident found my cards and turned them in. Many thanks to Costco and especially to the good citizen ... I hope you’re reading this. "