When Mark Ruffalo and Leonardo DiCaprio aren't making millions acting, they are lobbying to shut down all oil and gas exploration in California, and access is being curtailed to the local Jar Trail

* ... HOLLYWOOD: As if the oil and gas industry didn't have enough to worry about, now comes a group of Hollywood celebrities who are pushing to end all oil production in California by the year 2030. That's right, actor Mark Ruffalo is leading the push, engaging other celebs like Leonardo DiCaprio, Norman Lear, Rashida Jones and Diane Kruger to pressure the governor. According to a story in the magazine Good by writer Tina Daunt, Ruffalo said: “If Governor Brown is going to walk around saying that he is a climate-change hero, then by God, we are going to hold him to his word,” says Ruffalo, who has formed a group called Hollywood United for a Healthy California with “a goal of freeing California from oil and gas extraction.” Once again hydraulic fracturing, which state regulators and even the EPA has declared as safe as practiced in California, is the convenient boogyman for the anti fossil fuel crowd. (Photo courtesy of Good magazine) 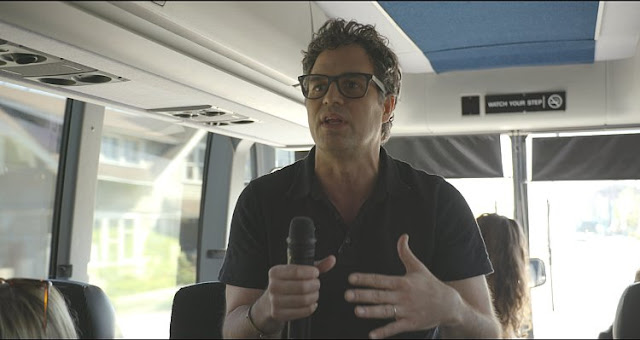 * ... JAR TRAIL: If you are thinking of climbing the Jar Trail at the mouth of the Kern River canyon, beware that you might be trespassing on private property. According to James Nickel, whose family owns extensive acreage on both sides of road, hikers have been destroying fences, littering and even painting graffiti on rocks so he and other property owners are going to close off access to the Jar Trail. It's near impossible to access the trail without trespassing, so this decision may bring an end to the popular hike. Nickel called it "regrettable" but in the end said the property owners "had no choice." 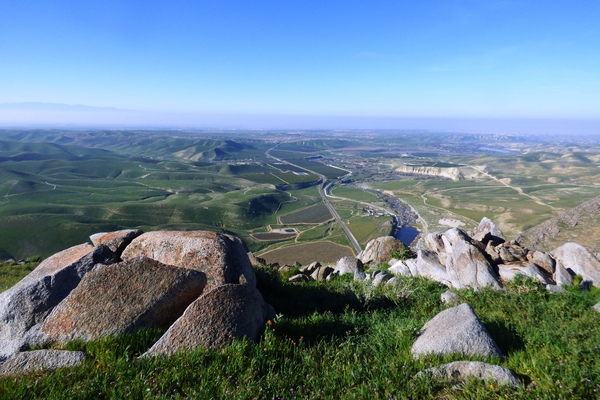 * ... GOOD ADVICE: I was struck by this quote attributed to Supreme Court Justice Ruth Bader Ginsburg in talking about her late friend Justice Anthony Scalia: "He told me he attacks ideas, not people." Seems like good advice this election year.

* ... SPOTTED ON TWITTER: "Some people are like Slinkys … not really good for anything, but you can’t help smiling when you see one tumble down the stairs.'

* ... KERO TV: More management upheaval in the local television market: Pete Noll is out at as vice president and general manager of the Scripps-owned KERO (23) TV station. Scripps ousted Noll along with a human resources director and the head of promotions. No word on who will succeed Noll. Loll lasted at KERO TV less than a year. 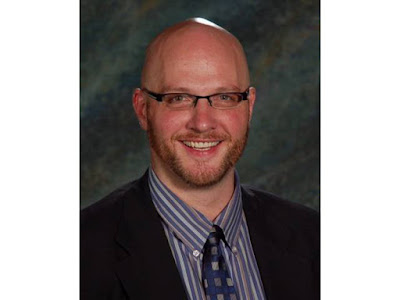 * ... GOOD FORM: Christine Christensen was with four "senior ladies" enjoying a lunch at the Hidden Cafe downtown when a stranger picked up the tab for their meals. "He held the door open for us, we thanked him and told him he was a gentleman and to thank his mother ... When we thanked our server and asked for our bill she told us the gentleman had paid for all five. To our Knight in Shining Armor, a big thank you."
Posted by Richard Beene at 12:01 PM