When politicians veer off their well rehearsed scripts, interesting things happen. So is gender preference (gay, lesbian, transgender) becoming an issue in the Bakersfield mayor's race?

* ... POLITICS: Funny what happens when politicians veer off their well scripted stump speeches. It happened last week when 16 of the candidates running for mayor attended a debate at Cal State Bakersfield. While fielding questions from the audience, they were asked if, as mayor, they would attend a gay/lesbian pride parade. First, this seems an odd question to me. Hasn't the question of gay rights been put to rest? Remember the Stonewall Riots in Greenwich Village? That was 1969 for

goodness sake, 47 years ago. And look around our community. Some of the most respected business people and scholars in town are gay or lesbian. But the truth is always in the details. So hats off to candidates T.J. Esposito and Gilberto De La Torre who answered a firm "yes," with Esposito eloquently noting that the mayor serves everyone, not select communities or religions. More surprising was the garbled, non response from presumed front runner Karen Goh, CEO of Garden Pathways and a former county supervisor. After serving up some platitudes about loving each other, she dodged the question. I followed up with Goh by text and she asked if this was on or off the record and, having been told this was for the record, she offered no real response. In fairness, I contacted the other presumed front runner, former homebuilder Kyle Carter, and posed the same question to him. (Full disclosure: Carter is a neighbor and I consider him a friend) Like Goh, Carter declined to address the question. So what's next? Perhaps we should ask all 25 mayoral candidates to check the boxes of the parades they would, and would not, attend while serving as mayor. Start with the Christmas parade and then move on to parades and events hosted by the Sikhs, Punjabis, Muslims (need we differentiate between Shia and Sunni?), Scots, native Americans, atheists, Deists, Jews, Basque, Greeks, dog lovers etc. You get the picture. If it's an election cycle, we are certain to be in the silly season. (file photos of Goh, Carter and Esposito) 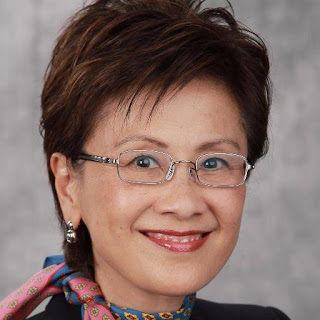 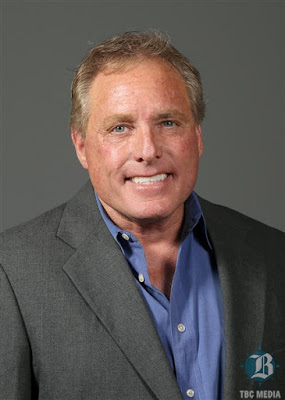 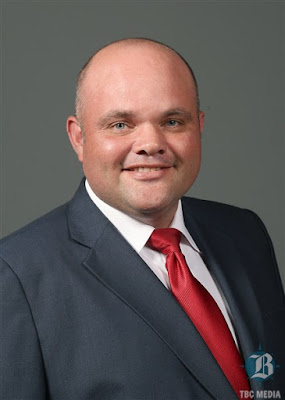 * ... JOHNSON: And speaking of politics, I cannot recommend highly enough the HBO special on Lyndon Johnson called "All The Way" starring Brian Cranston of "Breaking Bad" fame. It is an honest, unflinching examination of the complex man that Johnson was during the fight for the Civil Rights Act and Voting Rights Act.

* ... GUN SALES: There's nothing like the California legislature to do its part of boost gun and ammunition sales. In the wake of the state Senate passing an array (11 in all) of bills putting new restrictions on gun and ammo sales, local gun dealers are reporting a boom in business. Among the proposed restrictions: one would restrict lending a weapon to only immediate family members. Really? What if you are hunting and you simply want to try a friend's shotgun? Yet another bill would go further in restricting ammo magazines that was be loaded quickly. The irony, of course, is these bills are aimed at the very people who obey the law, keep their weapons stored in safes and are no threat to the public. And so it goes.

* ... SPOTTED ON TWITTER: "Much like a dog, men will pretty much do anything you want if you feed them first."

* ... SPOTTED ON FACEBOOK: "Marriage allows you to annoy one special person the rest of your life."

* ... BAKERSFIELDISM: From a reader: You may be a Bakersfield old timer if you caught the bus at 'The Orange Tower' on Niles Street to go to Bakersfield High School.
Posted by Richard Beene at 1:35 PM