* ... PARKS: The Bakersfield television market has long been used as a stepping stone for local anchors and reporters to get some experience and trade it in for a better job elsewhere. They move in and out of the market so quickly that sometimes it's hard to put a face with a local network. But

occasionally some TV talent finds a reason to stick around, to raise a family and enjoy what our town has to offer, and one of them is Jackie Parks, the longtime KERO TV anchor whose last day is today. After 27 years here, she is leaving for Maryland to join husband Todd Karli at a local station. Parks is a class act, smart, sensitive and humble, and she will be missed. Good luck, Jackie. 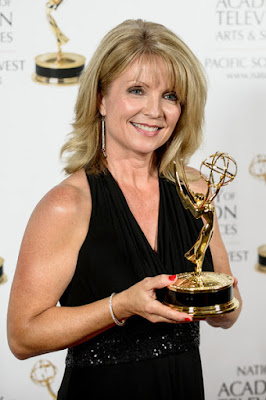 * ... CARTER: You have to give Kyle Carter credit for transparency. Unlike other mayoral candidates who have dodged the question, the former homebuilder chose to address the question of participating in a gay pride parade head on. Said Carter: "As mayor, would I march in a LGBTQ parade? I believe it would be unwise for a mayor to try to represent every event that the people of Bakersfield can possibly host. For a mayor to stand for everything would automatically cause him to stand against something else. As mayor I think my time and efforts should be spent to promote job growth and education and also work on our transportation and water issues, while providing support for fighting crime and solving homelessness. And then celebrate those things." 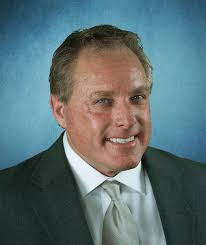 * ... SPOTTED ON TWITTER: "All I’m saying is you don’t see many neck tattoos on Jeopardy."

* ... OVERHEARD: From a reader: "An Aul-Dailian with bulls extremities hanging from his truck trailer hitch engages a Toyota driving bearded fellow who has 'SF' on his bumper. 'It’s bay area weenies like you that have ruined our country!' The un-assuming bearded man responds…'Actually, SF is for the ten years that I spent in Special Forces.' OOPS!"

* ... FLAGS: If you are out and about this weekend, make sure you swing by the Park at RiverWalk which will be adorned with a thousand American flags. This popular Breakfast Rotary project is visually stunning, and worth a trip to recognize Memorial Day and all the sacrifices made for our country. 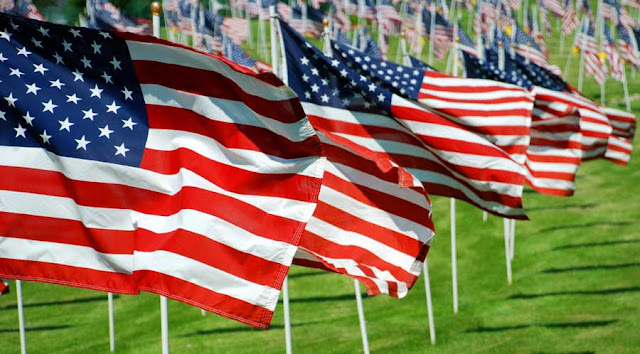 * ... BAKERSFIELDISM: Jack Kelley submits this tidbit from the way back machine: "You may be a Bakersfield old timer if you remember when there wasn’t a Christmas Tree Lane, and not a Foothill High School either. LOL."