Bernie Sanders takes on fracking in California, ties it to groundwater contamination, prompting backlash from the energy sector

* ... FRACKING: Bernie Sanders is seriously obsessed with fossil fuels and hydraulic fracturing, and while campaigning in Delano he again linked fracking to water contamination, a charge that has been debunked at both the state and federal level. All this triggered this response from retired oil executive Lynn Blystone: "I doubt that neither Bernie

Sanders nor his audience listening to Mr. Sanders criticize fracking were aware that the largest single stage frack west of the Rockies was performed without incident in 2005 beside where they were standing at the 'Forty Acres' in Delano on the Sunrise-Mayel gas well (1.3 million pounds of sand) and the deepest frack west of the Rockies (18,500 feet) was performed in 2005 without incident on the Ekho No. 1 oil well without incident just a few miles west." Thanks Lynn, but remember this is the political season and politicos feel they have a license to ignore the facts. 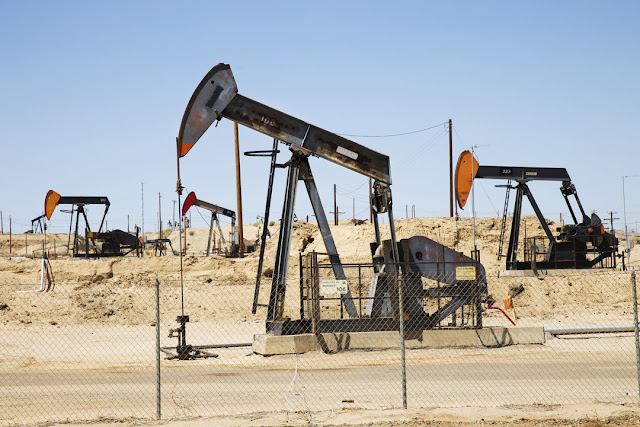 * ... CSUB GRADUATION: Good news out at Cal State Bakersfield, where the university will hand diplomas to the largest graduation class in history, some 2,500 undergraduate and graduate students. 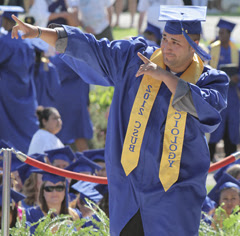 * ... CALIFORNIA PRIMARY: A local voter is commenting on all the robo calls and political advertising before next week's California primary: "I voted absentee two weeks ago as did most of my friends. All this last minute advertising is just wasted money."

* ... GUN CONTROL: The California legislature is rushing through a new series of gun control laws, believing that new restrictions on law abiding citizens will somehow have a beneficial effect. One of the best challenges to this came in an opinion piece in the East Bay Times, which read in part: "Changing a culture of violence does not begin with weapons and it certainly does not begin with wholesale suppression of civil rights. It begins with understanding the source of violence and treating the disease, not the symptoms -- were guns a source of violence, then nobody would walk out of a gun show alive. Instead, violence is seeded within subcultures. In America, it is uniquely tied to inner-city cultures that support and even praise violence as a means to petty ends. Changing violent cultures has to be an evolution and no legislation will cause this to happen." 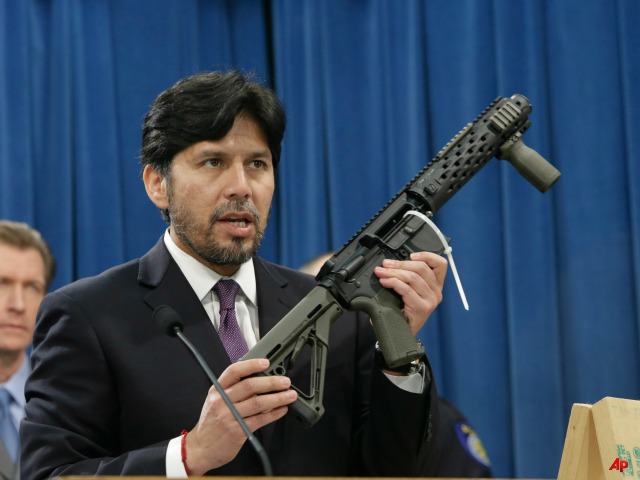 * ... SPOTTED ON TWITTER: "I’m beginning to believe that successful relationships come down to Netflix compatibility."

* ... MORE TWITTER: "Don’t refer to them as voices in your head. Do as the professionals and call them your ‘team of writers.’"

* ... LORRIE MURPHY shared this warm experience when she and a friend walked their dogs to the Park and RiverWalk for the lowering of the flags on Memorial Day weekend. "It was a beautiful ceremony with the circle of flags reflected in the lake as the sun went down and a light breeze was blowing to keep the flags standing out straigh.  But what impressed us the most was the families that were out with their children. Not a cell phone or electronic device is sight! Children laughing, riding their bikes, skate boards and roller skates  Little children laughing at the joy of kisses from dogs.  Families taking pictures with the flags in the background.  People looking you straight in the eye when stopped and talked to you. Made you proud to be an Americian and especially from Bakersfield. You just knew that no matter what the news said everything was going to be OK."

* ... ANIMAL SHELTER: And finally there was this from Annette Lindquist: "I thought you might like to hear a feel good Memorial Day story. The Kern County Animal Shelter and Bakersfield Republican Women teamed up for Animals for Armed Services and Pets for Vets. Within three hours eight dogs and one cat went to a loving vet's home with a new bed, dish, food, toy, treats, collar, leash and an application from The Bakersfield Pet Food Pantry to receive complimentary food each month.  Several times we were brought to tears as we watched an abandoned dog select its new owner with a "paw hug" around the neck and wet kisses on the face. It was a win-win situation, for sure. We were honored to be a part of such an incredible event for our military and stray animal population."