Memorial Day in Bakersfield, Monsignor Craig Harrison readies for a 10-day fast in an Italian cave, and the end of an era on local television

* ... MEMORIAL DAY: Did you know Memorial Day was initiated to honor those in the Union and Confederate armies that died during our Civil War? Originally called Decoration Day, it was first

celebrated on May 30, 1868. On this Memorial Day, I took time to remember Harold Swysgood, a young infantryman who died in the battle of Anzio in January 1944. He was 20 years old when he died in Italy. His younger sister back in the tiny hamlet of Saint Marys, Ohio, was my mother. 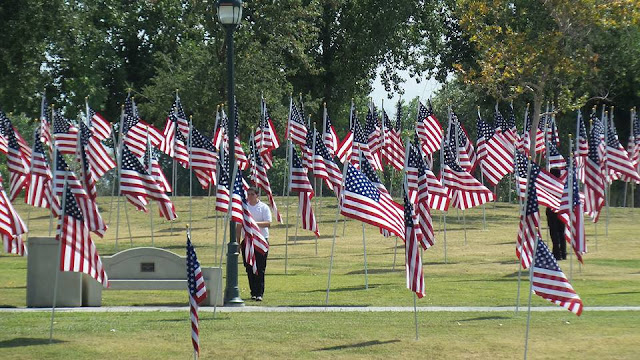 * ... FATHER CRAIG: I had a chance to catch up with Monsignor Craig Harrison at a dinner party this weekend, and he shared that he is headed to Italy next month for his annual pilgrimage to Assisi, the birthplace of St. Francis, founder of the Franciscan religious order. This will be Harrison's 44th trip to Assisi, where he spends 10 days alone in a dark cave (no bathroom, no electricity, just a notepad, one candle - it has to last 10 days - and the barest of meals that show up at the cave entrance). "I don't see anybody for 10 days, nobody," he told me. "It's a time of reflection and you find yourself talking to butterflies and birds." Harrison called it a "Franciscan cleanse" and it is something he looks forward to every year. Curiously, I find the whole concept appealing. 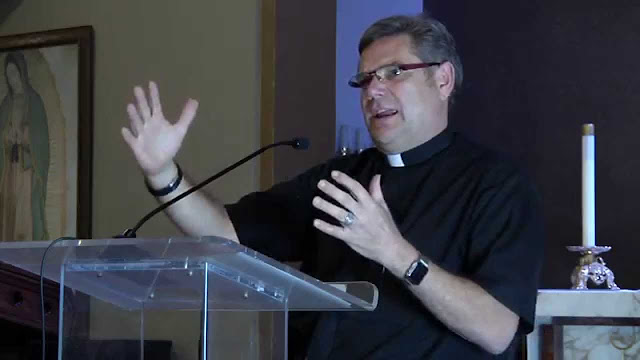 * ... END OF AN ERA: When Jackie Parks left KERO TV after 27 years in Bakersfield, it truly seemed to mark and end of an era when local anchors stayed on and embraced this community as their home. Within an hour of her last newscast last Friday, Parks joined fellow former anchors Lisa Kimble Edmonston (KGET, KERO) and Robin Mangarin Scott (KERO, KGET) at the home of former KBAK reporter and marketing director Don Martin to share stores and toast the future. Parks is headed to Maryland to join husband Todd Karli at a local affiliate. 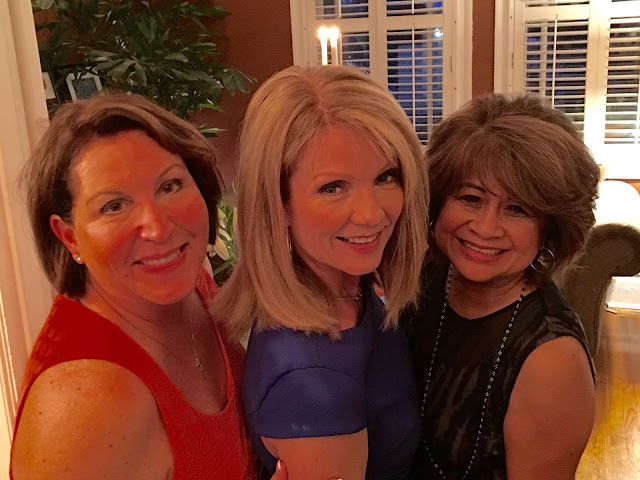 * ... SPOTTED ON TWITTER: "Whenever I start to hate my job I think about the camera crew who has to follow the Kardashian’s 24/7."

* ... SPOTTED ON FACEBOOK: Friend at Memorial Day BBQ: I see you wasted no time with the white pants. Me: These are my legs.

* ...MEMORIES: My friend Susan Reep submitted this tidbit to see if it would spark any memories: "I have lunch quarterly with a group of Hollywood High alums, and one said her family used to stop for ice cream long ago in Bakersfield on their way up the valley. She thinks it was Carnation. Does anyone remember a Carnation ice cream shop or plant? By long ago I mean 60 years or thereabouts."
Posted by Richard Beene at 12:31 PM