* ... HAPPY ENDING: There will be no talk of politics or police shootings or #blacklivesmatter in this space today. Instead, allow me to share the story of a happy ending that started when a friend's 10-month old Siberian husky was stolen from the back yard of her home near the Bakersfield Racquet Club. When she noticed the lock on her gate had been cut and her dog gone, she alerted

neighbors on the NextDoor neighborhood app and within minutes, someone had spotted the dog with a homeless man at the McDonald's on 23rd Street. She later found her dog at the downtown GET station on a leash with a stranger. "I said that's my dog," she told me. "He said, 'No, it's my dog.' I called my dog by her name and noticed she even had a new collar on." When her husband arrived, the man gave up the husky and walked away. Are our pure bred dogs now being stolen and sold on the streets? But here's a salute to the power of social media, alert neighbors and a reunion between a family and its dog. 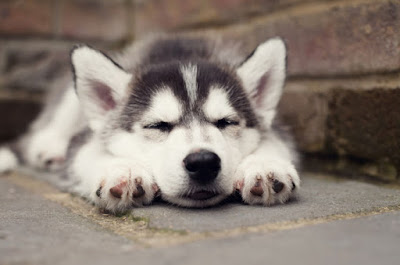 * ... SERVANT LEADERSHIP: Do you ever think about what your legacy will be after you leave this earth? Will you be remembered for your generosity, your kindness, your heart? Were you involved in the community? Did you give back? That was a question I was pondering after getting a
note from Patricia Graffius, who noted that her late husband, Jim Huber, was born on July 20, 1916. During his years here he left his mark in many positive ways, including being one of the founders of the Rotary Club of Bakersfield East and serving as its first full year president; helping charter West Rotary; building Skateland roller rink and bringing the Dunns to Bakersfield to be the teaching pros. (The Dunn family accumulated many awards over the years. Daughter Natalie was three time world champion skater and is a member of the Bob Elias Hall of Fame.) In addition there is James Huber Chapel at First Congregation Church which he bequeathed at his passing in 1995. And, his son Robert was in the first graduating class of South High and is now in his second term as Mayor of Simi Valley." 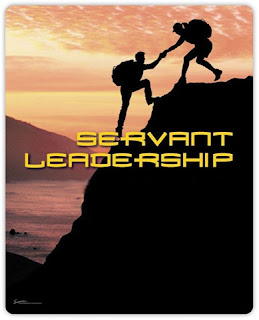 * ... GUNNER: And speaking of those who leave a positive imprint in this life, I attended a surprise gathering at Luigi's to honor the retirement of Gregg Gunner, longtime owner and operator of Gregg's Pharmacy which he recently sold to Rite-Aid. If the measure of a life well lived can be summed up by who shows up to honor you, Gunner has done well. It was a full house and Fran Gunner regaled the crowd with delightful stories of her husband's often quirky behavior, but never at the expense of others. Among those I spotted there were Don Lucas, Bruce Massa, Gary and Gloria Friedman, Ken and Teri Jones, Brian Komota, Cindy and Tom Anspach, Eleanor Etcheverry, Jane Cormier, Tom Anton, Cathy and Mark Abernathy, Dwight Byrum, Clark Gustafson, and finally Joe Munoz and daughter Julie.

* ... SPOTTED ON TWITTER: "You never regret being kind, unless you're in prison."


* ... TRASH: My rant on trash in Bakersfield drew this response from Dwayne Ardis: "Your column today on trash and litter was interesting. I would like to point out one factor as to why Bakersfield, and California as a whole, has a litter problem and other states don't. The difference is, California does not make prison inmates pick up litter along road ways anymore. It would be interesting to know why."

* ... MORE TRASH: And Chris Padham added this: "Regarding your comments concerning litter I couldn't agree more. I do not need to see a sign post telling me welcome to California. I can always tell when  the roads become littered and crumbling."