Teenage hip hop artist calls for an end to the use of fossil fuels, and the candidates for Ward 2 City Council will square off Wednesday on the Ralph Bailey Show

* ... FOSSIL FUELS: Idealism is a terrific concept, except when it runs headlong into reality. So consider for a moment Xiuhtezcatl Martinez, a 16-year-old Colorado hip hop and "global warming" activist who is leading a nationwide effort to ban the use of all fossil fuels by the year 2026. The problem with snappy sloganeering is that it often ignores the harsh light of reality. As noted the Heritage Foundaiton's DailySignal: "It’s fairly common knowledge that Americans use coal and natural gas to power homes,  vehicles, businesses, schools, and hospitals. In fact, the United States gets 81 percent of all its energy from oil, coal, and natural gas. What’s less known is that conventional fuels go beyond providing energy for Americans. Petroleum and natural gas are used to make thousands of everyday items—aspirin, toothpaste, sunglasses, shoes, tires, shag rugs, and tennis balls, to name a few... Americans not only would face significant lifestyle changes, many would lose their entire livelihoods. It’s not just the American way of life that would be lost, either—fossil fuels have raised people around the world out of poverty and into healthier, richer lives." 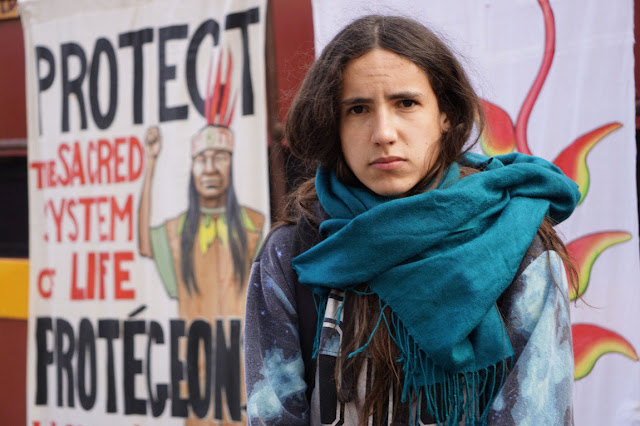 * ... HOME: What do you do when you have family in town for a long, hot, Bakersfield weekend? First I nestled them into our iconic old Padre Hotel, the restored grand dame of downtown Bakersfield where the service is crisp and food is excellent. Then dinner at Uricchio's Trattoria, where it seems literally everyone knows your name, a long relaxed Saturday lunch at Luigi's Delicatessen, where the hustle of the staff turns chaos into order, a quick run by the Bakersfield Racquet Club to show off that even humble towns have world-class sports facilities, and a finally a casual Sunday breakfast at 24th Street Cafe. That is a lineup that not even 110 degrees can put a damper on.

* ... CAFE MED: And speaking of local eateries, my friend Juan tells me I simply must try Cafe Med's house hamburger served on a pita roll at lunch. In deference to Juan, it's on my bucket list.

* ... MAYA: Word on the street is the construction in the parking lot of the Maya Theaters will house a food court, including a China Bistro, a yogurt shop and other eateries yet to be named.

* ... SPOTTED ON TWITTER: "The breast exam was going well until I realized I was there for a job interview."

* ... RADIO: There are few more important local races this election year than the fight for the Ward 2 City Council seat, where incumbent Terry Maxwell faces a stiff challengs from Andrae Gonzales. This is sure to be one of the hottest races in town, and on Wednesday I will talk to both candidates when I fill in as host on the Ralph Bailey Show on KERN NewsTalk 96.1 FM. Maxwell will come on at 3 p.m. and Gonzales at 4 p.m. I will also be chatting with Monsignor Craig Harrison to get his take on the virulent state of the American political conversation, and also with assistant CSUB professor Jeanine DiCesaris Kraybill to get her take on the presidential sweepstakes. The show runs from 3 p.m. to 6 p.m. 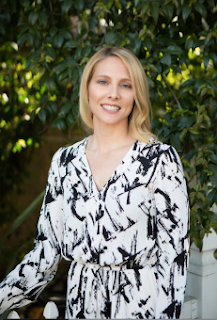 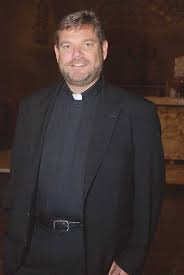 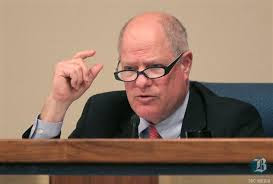 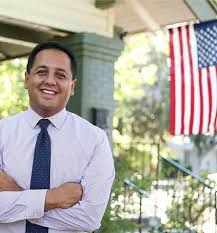 * ... GOOD FORM: Lowana Towes submitted this simple act of kindness. "While listening to the Fruitvale Junior High kids singing Christmas carols at Glenwood Gardens an elderly resident began crying. One of the students left the group and walked to the back of the room and gave the lady a big hug. The lady stopped crying and said 'I really needed that.' The girl walked back to the group and continued singing. What a wonderful thing for her to do."