Rodriguez and Associates drop off $200,000 at Bakersfield Memorial Hospital to support the Grossman Burn Unit, get ready for The Iguanas at Temblor Brewing Co. and the ongoing debate over climate change


* ... RODRIGUEZ: Hats off to local plaintiff's attorney Daniel Rodriguez and his team over at Rodriguez and Associates for donating $200,000 to Bakersfield Memorial Hospital and its expanding services. The gift will support the opening of the Neuro ICU and the establishment of the S.A. Camp Companies Burn Unit at the Grossman Burn Center, both of which will bring advanced technology and outstanding patient care to the people of Kern County. 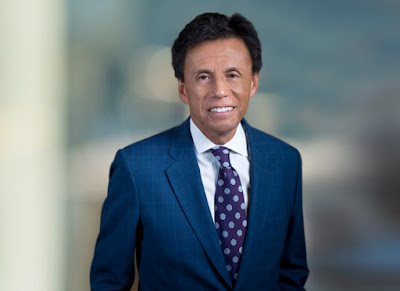 * ... SPOTTED ON TWITTER: "I’ve enjoyed giving presentations at work a lot more since I started communicating exclusively through interpretive dance."

* ... IGUANAS: One of the hottest musical venues in town these days is the Temblor Brewing Co. off Merle Haggard Drive. The popular brew pub has been blowing up since opening its doors to musical acts, and Monday night the brassy New Orleans sound of the Iguanas will be appearing on the Temblor stage with its big sound. If you see just one concert this summer, this should be your top pick. Doors open at 6 p.m. and tickets are just $25. 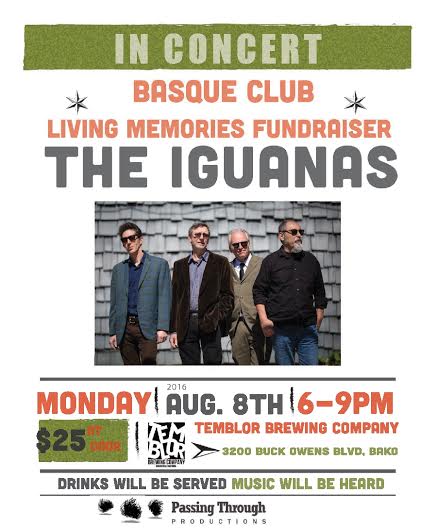 * ... BIKE RACKS: Have you noticed the appearance of colorful new bicycle racks popping up around town? Manufactured out of sturdy steel and in the shape of a road bike, the racks are the work of the city of Bakersfield and Bike Bakersfield to promote active transportation and active lifestyles. Bike Bakersfield director Adam Kahler said 29 racks have been placed around town, all funded via the Bakersfield Californian Foundation and public grants and funding. 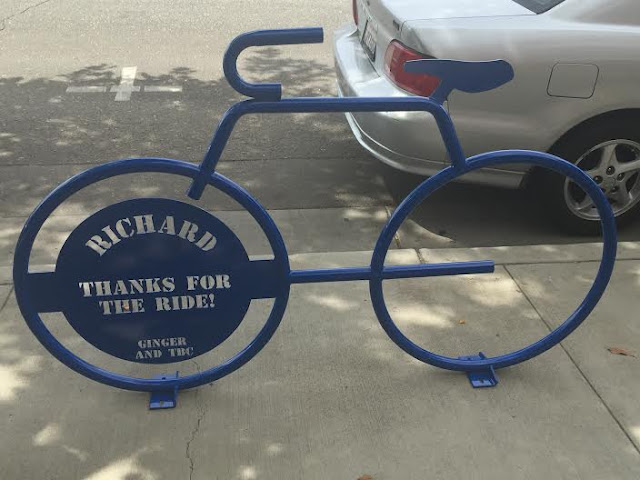 * ... FEEDBACK: My piece on an anti fossil fuel activist drew this note from reader Harry Love: "In today's column you placed the words global warming in quotes. That is an indication that you find it to be questionable at to being true. Ninety-eight percent of scientists who study the
climate find that climate change caused by human activity is true. First, the correct term is climate change. Second, using your logic, if you had to use the word evolution in a column, you would have to place quotes around it. Some people believe it to be a hoax." Thanks for your note, Harry, and you might be surprised to learn that I do indeed believe in global warming, or climate change as you call it. What we might disagree on is its cause, and how societies respond to it.

* ... TRAVEL TIP: Sharing this travel tip from Michael Horne and Ann Marie Duquette: "We just got back from a three week whirlwind road trip that took us to Yellowstone, Little Big Horn, Mount Rushmore and Mesa Verde to name a few of the 15 sites visited. We took a day of rest in Pueblo, Colorado, and discovered a must see site: The Center for American Values which is along the River Walk.  This Center honors and has pictures of those veterans that have received the Medal of Honor from World War II, the Korean War, the Vietnam War and Iraq/Afghanistan. It was a moving, awesome and very inspiring visit. If anyone ever stops  or drives through Pueblo, Colorado, we urge them to stop there for a short visit."