* ... RIVERWALK: I was surprised to learn the other day that The Elephant Bar abruptly shut down last week. Along with California Pizza Kitchen, the franchise eatery was one of the first anchor tenants of Castle and Cooke's The Shops at River Walk, but given the competitive nature of the restaurant business, and our fickle nature, it didn't make it. Regional and national franchise restaurants always have a tough time competing against the locally owned eateries, where owners like Claire (Uricchio's Trattoria), Jake (Jin Sushi), Sonny (Mexicali) and Rod and Julie (Pyrennes Cafe) are always there for a personal greeting to make sure your stay is satisfying. No word yet on what will replace The Elephant Bar in that location. 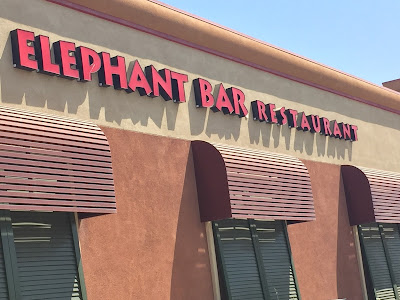 * ... SAM OUTLAW: One of the hottest young alternative country musicians, Sam Outlaw, will be in town this week for a gig at Temblor Brewing Co. A native of Los Angeles, Outlaw burst onto the scene only a few years ago and is fresh off a successful European tour. His honest lyrics and alt country sound born in Southern California make for a compelling show. Tickets are $25 and can be purchased at www.passingthroughproductions.com or at the door. Showtime is 6 p.m. this Friday. 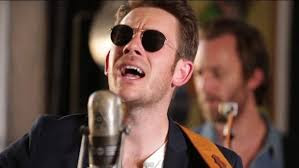 * ... SPOTTED: A woman in a white Toyota Highlander is casually flossing her teeth at a red light on Calloway Drive. It's nice to know I am not alone in tending to dental hygiene while behind the wheel.

* ... SPOTTED ON TWITTER: "Turns out a degree in communications doesn't help in a marriage. I guess that's why it's called a bachelor's degree."

* ... ASSISTANCE LEAGUE: Do me a favor and do two things right now: take a $10 bill and put it in a safe place, and mark Wednesday, Sept. 21, on your calendar. When the day comes, drive down to 20th and R streets and spend that $10 for a trip tip sandwich lunch to benefit the Assistance League, which does so much good in our community. You will be supporting Operation School Bell, which provides school clothing to needy kids.

* ... FEEDBACK: Some reader feedback from Jay C. Smith: "Don't get me wrong, I enjoy your blog and appreciate you for keeping it up. I did almost choke when you quoted an informant who had seen a second car with a 'F--- Trump"'sticker saying 'welcome to the intolerant and low-class world of progressive America.' Are you/he or she kidding me? At Trump rallies they chant 'Hang the Bitch.' And that's the rallies, not two yahoos driving around. Is that the tolerant and high class behavior 'progressive America' should learn from?" 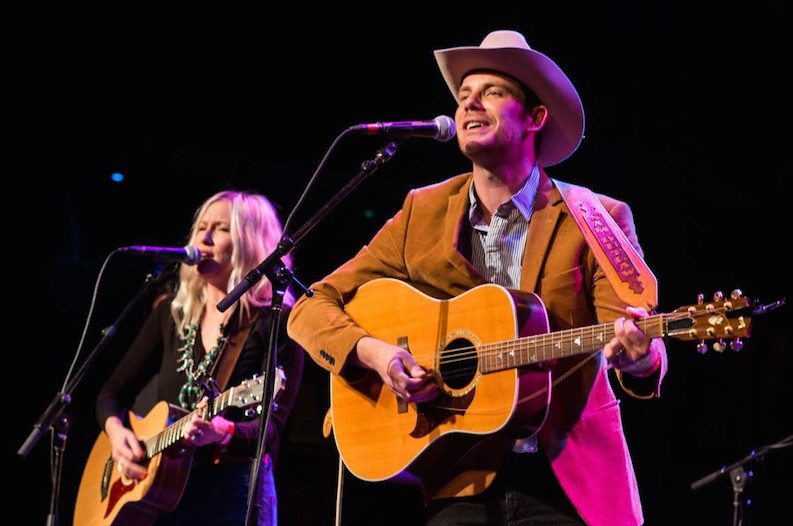