Local restaurants take to social media to promote specials, Dee Whitley gets a school named in her honor and more memories of old steak houses about town

* ... DEE: Congratulations to retired educator Dolores "Dee" Whitley who will have an elementary school named after her in the Panama-Buena Vista School District. Whitley was principal of Christa

McAuliffe Elementary when my two daughters attended there in the 1990s, and her kindness and steady hand did not go unnoticed by the school staff and parents. The new school will be located at the corner of Wible and McKee roads and will open in 2018. 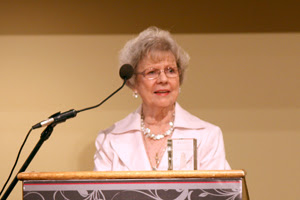 * ... FOODIE: In food news, the downtown Padre Hotel is about to roll out new menus for both the Brimstone bar and the more upscale Belvedere lounge. One of the new items that caught my attention was a toasted "avocado torta." Meanwhile, savvy locally owned restaurants are doing a good job in using Facebook and other social media platforms to announce their specials. Make sure to follow Cafe Med and Uricchio's Trattoria on Facebook to see what they are up to. And finally, a new grab and go eatery getting a lot of buzz for its healthy local offerings is the Hens Roost downtown on G Street. Make sure you check the hours for the Hens Roost before stopping by. 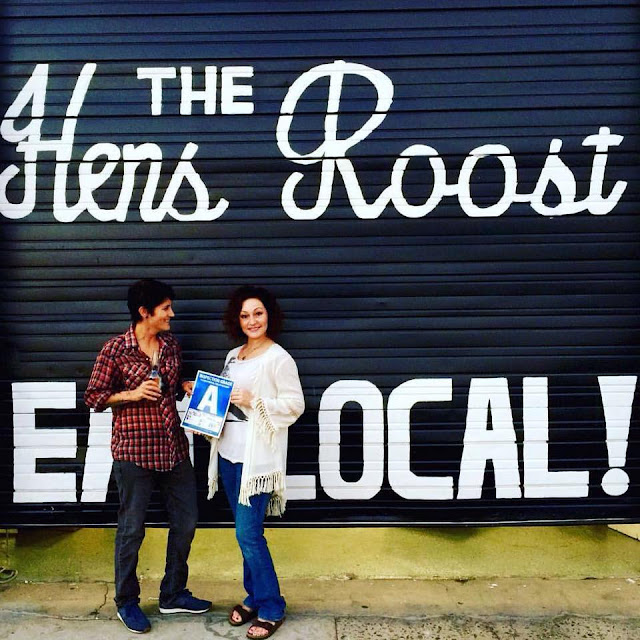 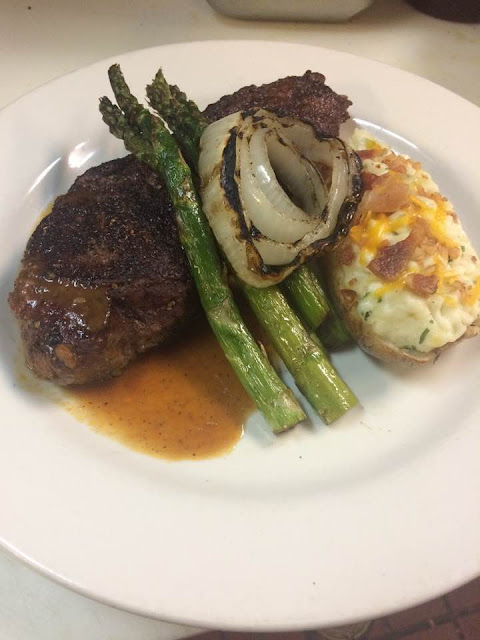 * ... OVERHEARD: A 91-year-old woman is at a local restaurant celebrating her son's birthday when the conversation turns to local politics. "Kyle Carter is running for mayor?" she asks. "I thought all those signs were for sale signs."

* ... SPOTTED ON TWITTER: 'My friend isn’t promiscuous, per se. She just prefers to think of her sexuality as festival seating.'

* ... ARNOLD PALMER: Two days after Arnold Palmer died the requests for the tea and lemonade drink named after him skyrocketed over at Muertos Kitchen downtown. Owner Shawna Haddad Byers said lunch orders for Arnold Palmers were up 50 percent.

* ... MEMORIES: Dave Krecklow wrote to recall some of the late and great old steak houses about town, including a place called "Happy Steak" at the northwest corner of 34th and Union. "Next and north to it was the Coachlight Inn. It always had the patio, and later they did add the bar at the back. Further up Union Matia's built a new building and opened a Basque restaurant, now a church.
I don't recall the Stockdale Inn ever being Coachlight II but I do remember the Coachlight being on California near Mervyn's. Stockdale Inn, Tam O'Shanter and Ewing's on the Kern were all from the Ewings originally. Stockdale Inn was eventually moved and reconfigured with some railroad cars at northeast corner of California and Oak and became Milt's... My wife and I were at KC Steakhouse last week and lamenting they are all gone except KC. Toss Maison Jassaud's and House of Don in there. Sure there are lots of good places but we miss the steakhouses. Two thumbs up for KC, still dark, red leather and great food."

* ... MORE MEMORIES: And lastly, Navy veteran Gene M. Bonas added this memory:
"You've done it again, Richard. The Coachlight Inn comments brought back so many excellent memories of when I first was separated from the Navy. Friday and Saturday nights were always reserved for dinner at the Inn with many a lovely acquaintance. My date and I thoroughly enjoyed picking out our own steaks, and then sipping a choice cabernet while waiting for our salads. Mr. Wright had a very good wine list, and we always saw many friends enjoying themselves. Then, after dinner it was off to the Jasmine Tree for dancing. I'm confident many of your readers remember the Jasmine Tree which brings to mind other fond memories."

Posted by Richard Beene at 9:10 AM