* ... BAD FORM: If they gave out Academy Awards for dishonest political attack ads, then Emilio Huerta would walk home with the Oscar. His latest video ad is built on the twin themes of deceit and dishonesty. In it, he ties incumbent Congressman David Valadao to Donald Trump, when in truth

Valadao has denounced Trump and make it clear he has no intentions of voting for him. In fairness to Valadao, he was one of the early Republicans who put distance between himself and the Republican presidential nominee. But the attack ad doesn't stop there, implying somehow that neither Trump nor Valadao believe the water crisis in California is real. Really? There is little chance that voters in the 21st Congressional District will fall for this malarkey, but this is the political currency that Huerta and his mother, Dolores Huerta, choose to trade in. 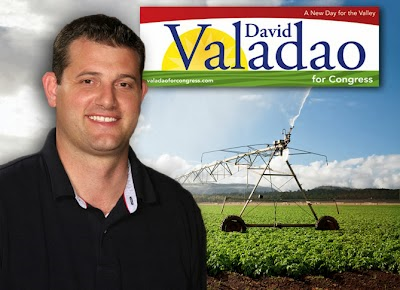 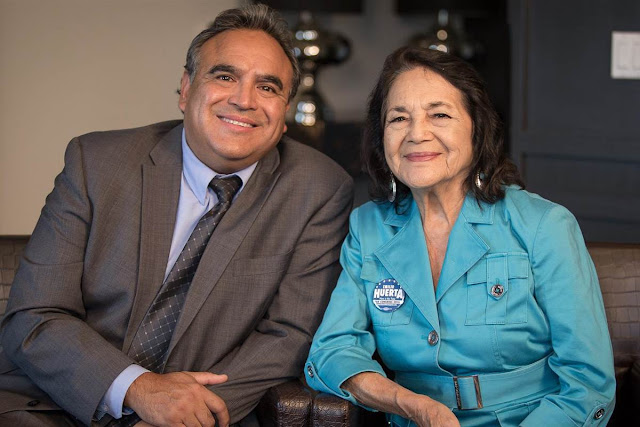 * ... GOOD FORM: But enough of the dishonesty of the Huerta clan and let's shine the light on a local politician who has done what we hire these folks to do. I'm talking about City Councilman Bob Smith who displayed a rare display of leadership by forging a compromise to establish a sound buffer along the Westside Parkway. Residents wanted a sound wall, but Smith came up with the idea of a large earthen berm that should do the trick. And guess what? Everyone seems to be happy with the results. It's rare these days when our political leaders actually show some initiative to bring us all together.

* ... BOND MEASURES: What are the odds that some of the local bond measures for schools will pass with the required 55 percent of the vote? So far Measure J (Kern Community College District) Measure K (Kern High School District) and Measure N (Bakersfield City School District) are getting little to no attention in this heated election season. And the fact that there will be more than a dozen local and statewide initiatives on the ballot this year, few people are betting that any of these measures will pass.

* ... CSUB: Are you ready for some big time college basketball? Last year Coach Rod Barnes and the CSUB Roadrunners won the Western Athletic Conference tournament and appeared in the NCAA tournament, losing to Oklahoma in the first round. The Runners are picked to finish third on the men's side and fourth on the women's side. This is a team worth following, folks. 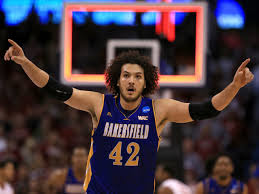 * ... SPOTTED ON FACEBOOK: "I will be glad for the election to be over so I can have my friends back."

* ... SPOTTED ON TWITTER: "Sorry I sent a card saying, 'my condolences during this difficult time' when you said you're engaged. I hadn't realized this was good news."

* ... MAGIC: More feedback from the folks who got to meet Magic Johnson when he spoke at the Bakersfield Business Conference last week. Said Jerome Caneta: 'Magic was VERY gracious backstage. He posed for pictures and signed autographs until everyone had theirs. It took a large amount of time and he did so with that winning smile the whole time! Then he asked if everyone got their pictures, they all nodded, he said his goodbyes and drove off.  There's more to this story, but he was pure class." 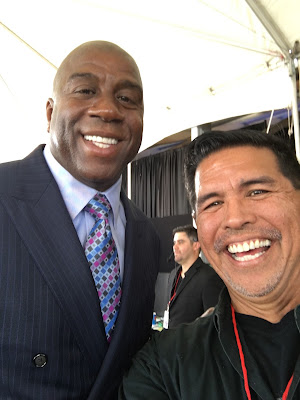 Posted by Richard Beene at 2:43 PM