Wrestling with the meaning of the election of Donald Trump, Terry Maxwell gets hung by the noose of the 24th Street widening project and RIP to the mainstream media

* ... TRUMP: My take on the election of Donald Trump comes down to this: all of us, especially the pollsters and the media, underestimated two important factors... the deep personal unpopularity of Hillary Clinton, and

more importantly the widespread feeling that Washington (our government) isn't working for a wide swath of America. Casting this as a rural versus urban vote is only partially true, and it overlooks a deep and serious anxiety in this country that the ruling elite (so to speak) operate under a different set of rules than the rest of us. Clinton, more so than President Obama, represented the idea that those in power can get away with conduct and behavior that would land others in jail. Dismissing rural and "fly over" voters as uninformed boobs seems to miss an important message that half the country does not want business as usual. Trump did not create this widespread national anxiety; instead he rode it and exploited it while offering an (albeit jarring) alternative. The fact that so many voters overlooked his well documented flaws speaks volumes about the level of distrust of the political establishment. (Below: a map circulating on social media) 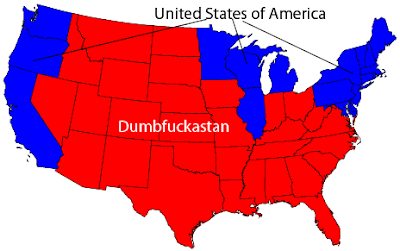 * ... LOCAL ELECTIONS: Locally, I was surprised to see the local school bond measures pass (they were all well funded), Ward 2 City Councilman Terry Maxwell was hung by the noose of his opposition to the 24th Street widening project, and Congressman David Valadao fought off Democrat Emilio Huerta in a particularly nasty slugfest that won my award for the most dishonest campaign of the season. Karen Goh looks headed to a squeaker of a win over Kyle Carter in the mayor's race, and Jeffrey Tkac sent Harold Hanson into forced political retirement in the Ward 5 council race. 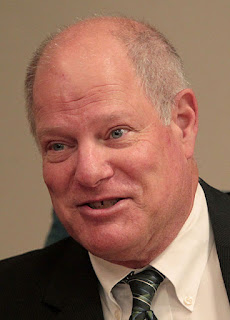 * ... ENERGY: Trump's election will be good news for the oil and gas sector, and we can expect a dramatic rollback of environmental regulations that have been the hallmark of the Obama presidency. Expect the Keystone Pipeline to be built and for regulators to have a friendlier attitude toward both coal and hydraulic fracturing. 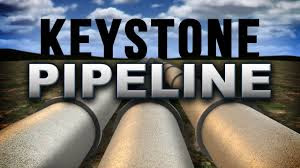 * ... MAINSTREAD MEDIA: And finally, RIP to the mainstream media, the traditional "gatekeepers" of political thought who were violently repudiated in this election. Will we ever be able to trust the polls again? 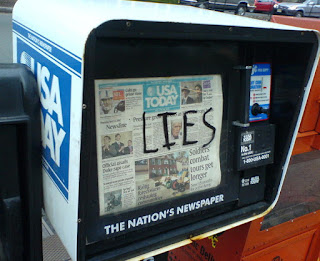 * ... ELECTION HUMOR: From Twitter: On election day "I saw the line where they were giving out stickers and wound up getting a damn flu shot."

* ... STEAKS: One of the best cooks in town, Mike Ariey of Big Mike's Ragin' BBQ, is serving up a 16-ounce New York steak lunch at The Mark every Friday. The steak comes with cowboy potatoes, chili beans, green salad and corn bread. Lunch is served in the out door patio next door (called The Park at The Mark on 19th Street) and is open from 11:30 a.m. to 2 p.m. And if a steak isn't your think, try the garlic chicken or excellent slow cooked baby back ribs, my personal favorite. 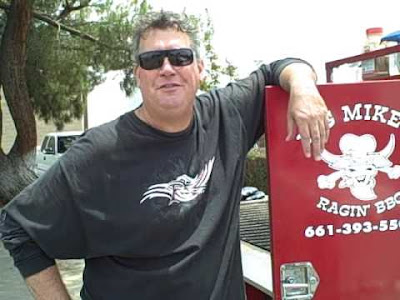 * ... OLD BARS: Here's a puzzler some of you readers may be able to answer. Karen R. Williams wrote: "Many years ago, the family of two of my school friends owned a bar that I believe was located in the alley behind the Haberfelde Building. It was called Potts Back Door. My friends were Gloria and Steve Potts. I was wondering if this is the location of one of the bars that have been in the news recently. It sure brings back memories from the late 1950s." Anybody remember this place and what occupies the space today?

Posted by Richard Beene at 9:29 AM