New Orleans may soon have all its school children in charter schools, I scored gold in two tickets to CrabFest and what is your rule on tipping in restaurants?

* ... BETSY DEVOS: Newly minted Education Secretary Betsy DeVos is a strong supporter of charter schools, striking fear into teacher's unions and others who fear this could spell the demise of traditional education. But the future may already be here, in no place else than post Katrina New

Orleans where the percentage of children attending charter schools has reached 92 percent. I spotted this letter in Politico Magazine: "Soon, New Orleans may become the only big city in the country without a single traditional public school run by a central office; nearly all have been turned into charter schools—there are now more than 80 in all—and the five remaining holdouts may be converted in the next few months. A few thousand families take advantage of the state’s voucher program, enrolling in local Catholic schools. And overall, test scores here have improved markedly." In a report by The New York Times, there were surprising percentages for other urban school districts: Flint, Mich., stands at 52 percent; Kansas City is at 40 percent, Philadelphia 32 percent; Detroit is at 53 percent and the District of Columbia is at 45 percent. The lesson: give parents choice and in many cases they opt out of public schools in troubled urban districts.

* ... CRABFEST: Life is full of small surprises and mine came when I scored two tickets to this year's CrabFest out at the Fairgrounds this weekend. There are a lot of terrific fund raisers about town - West Rotary's Cioppino feed comes to mind - but I put CrabFest at the top of my list. It's a huge event featuring fresh crabs and ribs and proceeds go to help the folks at St. Francis School for the purchase of band instruments, art supplies and sports equipment and fees. It has also provided funds for construction of the school chapel, renovation of the cafeteria and the formation of popular extracurricular activities such as Academic Decathalon and Homework Club. 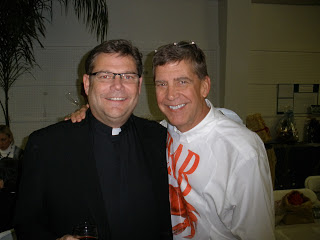 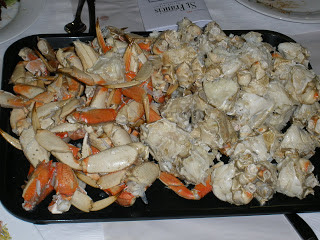 * ... TYLER WILLIAMS: Congratulations to Tyler Williams, a 22-year-old Bakersfield lad who is living the dream as a professional cyclist in Europe. Williams, who attended Centennial High before being home school so he could compete, is riding for the Israeli-sponsored Cycling Academy team on the Pro Continental circuit. The team is currently based in Girona, Spain, and when back stateside he calls Santa Rosa home. Williams and his high school sweetheart, Brea Wanner, wed a few months ago. 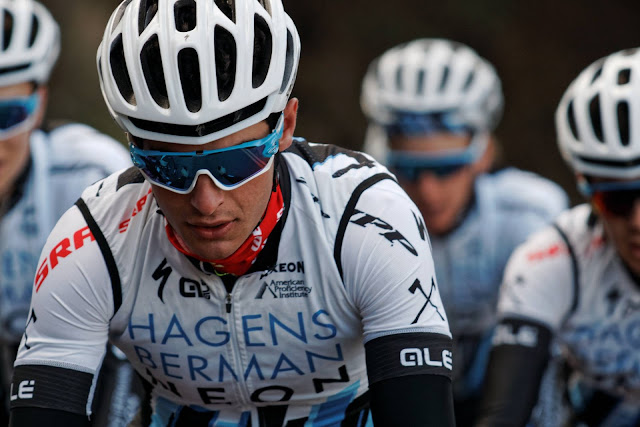 * ... SPOTTED ON TWITTER: "I know you're supposed to eat three meals during the day, but how many do you eat at night?"

* ... TIPPING: What is your policy on tipping? My standard is 15 percent but if the service is really good, and the waiter not too overbearing but at the same time attentive, I go 20 percent or higher. Jeramy Brown, general manager of The Mark Restaurant on 19th Street, appeared on my radio show on KERN NewsTalk 96.1 FM and approved my system, but also said some restaurants in bigger cities are now doing away with tipping altogether, choosing instead to simply raise the price of the meals. My take: allow me to retain the decision on how good (or bad) the service was.

* ... TOWNHOMES: Some good news for downtown: the first tenants have moved into the 17th Place Luxury Townhomes, a major step in the further development of residential facilities east of Chester Avenue. Coming soon: a new downtown coffee shop and bakery called Cafe Smitten on 18th Street. 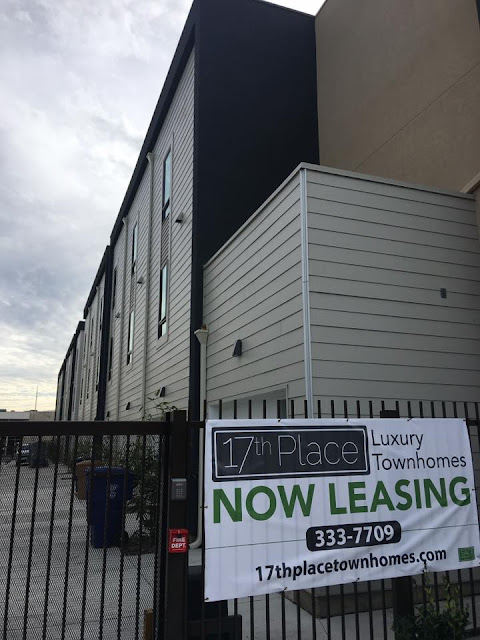 * ... PUMPKIN CENTER: I am a sucker for almost anything that connects us to our past, and that's why I spend far too much time on a Facebook page called "Kern County of Old." This is a treasure trove of information on the history of Kern County, thanks to folks who post family pictures and memories. This is one that jumped out at me, posted by a woman who accompanied this post with a picture of her relatives early on in Pumpkin Center. "Thought it would be cool to share a little family history today......This is Taft Highway in 1932. My grandfather Mike Giminiani started the little town of Pumpkin Center with a fruit stand and grocery store. It was the last stop to Taft during the big oil boom. He also had a jitney service that drove loggers to and from Johnsondale up above Kernville with that car you see pictured here. He also bootlegged and made his own wine... To this day, the large wine barrels are still in the cellar of the house my mother grew up in. I have such fond memories there." 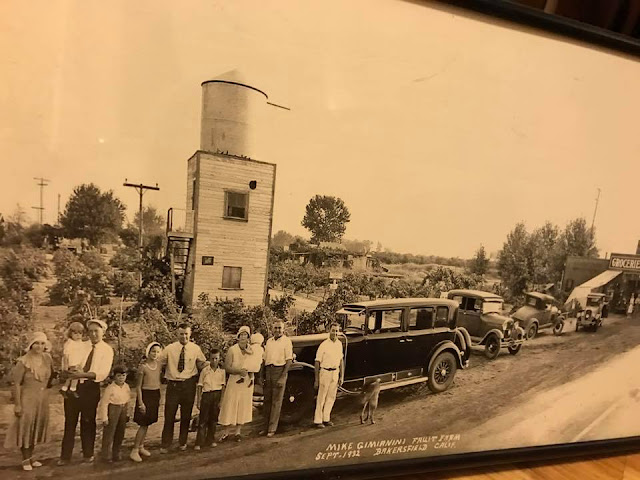 Posted by Richard Beene at 8:21 AM