Hold on Californians because the state is about to add another 50 cents per gallon to the price of gas, thousands flocks to see the wildflowers and Kerry Ryan gets some love

* ... NEW TAXES: Are you ready for a new round of gas taxes? That appears where we are headed if Gov. Jerry Brown and the Democratic majority in Sacramento pass a legislation that will

result in a sharp spike in the gasoline tax. The Democratic infrastructure bill alone would add another 12 cents to the price per gallon, and according tho Assemblyman Vince Fong, the state's cap and trade program could potentially add another 40 to 50 cents per gallon. So could 60 cents in new state taxes be tacked on to the price of a gallon of gas? Fong says it is a possibility. "This is the wrong approach that hurts ordinary Californians. I cannot say this enough," he said about Brown's infrastructure bill. The Bakersfield Republican has his on infrastructure bill pending that calls for no new taxes, but it remains to be seen if he can attract enough moderate Democrats to make it a reality. Whatever happens, it looks like state tax on gasoline is going up, so be prepared.

* ... WILDFLOWERS: The explosion of wildflowers across California is drawing record crowds almost every weekend. I was told that more than 100,000 people visited the Antelope Valley California Poppy Reserve near Lancaster last weekend, and closer to home the Wild Wolves Preserve is also experiencing record crowds as folks flock there to enjoy poppies, lupine and fiddle necks. With the weather warming, now is the time to take in the wildflowers. 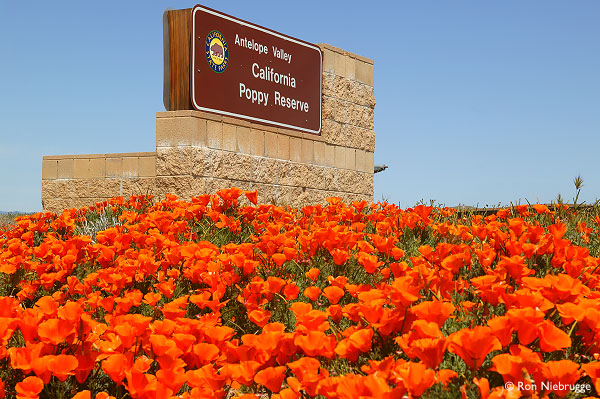 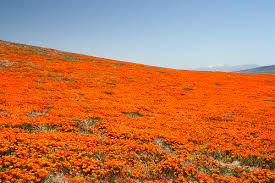 * ... SPOTTED ON TWITTER: "I hate when I catch a bouquet at a wedding and everyone judges me for lighting it on fire."

* ... SPOTTED ON FACEBOOK: "Whenever someone asks me to sign their cast, I always write: ‘Last warning, you have a week to get the money together.’"

* ... GOOD FORM: Steven A. Barnes wrote to give a shout out to Kerry Ryan over at Action Sports for his generosity in supplying top quality volleyball nets to the sand cours off Truxtun. "Kerry has been donating these nets for well over a 15 years, and thousands of players and families have enjoyed countless hours of play over that time. I’d also like to thank Tim Barnes, Applied Technology Group and Roeling Bryant, Dependable Pool Service, for helping me over the years with the two hours per net process (six hours total) of cutting, crimping, chaining, etc. it takes to deter theft and keep the nets tight with very little sagging (yes, this is very important to volleyball players.)" 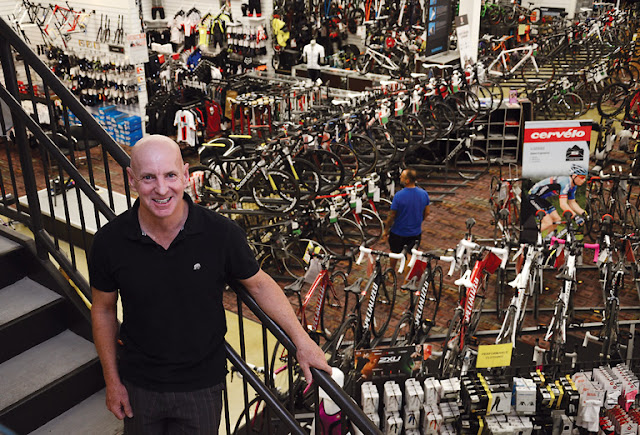 * ... DISNEY RIDE: And finally, I got a chuckle from this note from Stephen A. Montgomery: "Those detour ramps connecting Highway 99 northbound to Highway 58 eastbound and 58 eastbound to H Street/Chester Avenue so remind me of the old 1950s era Autorama ride at Disneyland! That ride actually allowed the rider to control their car, a glorified go-cart, between two high curbs. That was a favorite ride of mine in Tomorrowland at a time when Tomorrowland actually focused on the promise of future technology rather than fantasy as it is today."