Kern County GOP endorses Bruce Freeman in the Ward 5 City Council race, get ready for another Cioppino Feed and will success lead other colleges to court CSUB coach Rod Barnes?

* ... WARD 5: The Kern County Republican Party endorsed Bruce Freeman for the Ward 5 city council seat, but not before slapping down challenger Ryan Nance as beholden to union interests. Nance is an executive with the local Carpenter's Union, the same group affiliated wth all the unpopular "Shame

On" protests around town a few years ago. By contrast Freeman, former chief executive officer of Castle and Cooke, represents the business community in an area where unions are not exactly wildly popular. In a press release, the county GOP said it interviewed both candidates but was concerned that Nance was "too beholden" to union interests. Earlier this week there was a big fund raising event for Freeman at the Seven Oaks home of Bob Hampton 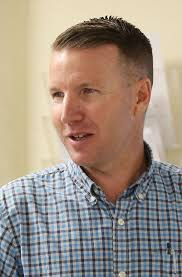 * ... BARNES: Rod Barnes led the CSUB Roadrunners to a first round victory over California in the NIT Tournament and now heads to Fort Collins to take on Colorado State in the second round. Runner fans could not be happier, but with success comes the likelihood that Barnes will be courted by other universities who have head coaching vacancies. At 51 years old, Barnes is a prime candidate for greener pastures, even though he has always insisted he is comfortable here and staying put. But success (and money) talks, so don't be surprised if other colleges make a run at Barnes to lure him away. 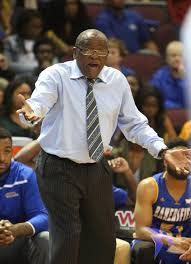 * ... CIOPPINO: If it is spring, it must be time for my all time favorite local charity event, the annual Cioppino feed over at Monsignor Leddy Hall at Garces Memorial High School. The event is planned for Saturday, Saturday 25, and tickets are going for $100 each. Proceeds go to the West Rotary foundation. The night features salad, fresh hot clams and the main dish cioppino-a stew of fish, crab in a secret sauce. For tickets call (661) 747-5380. 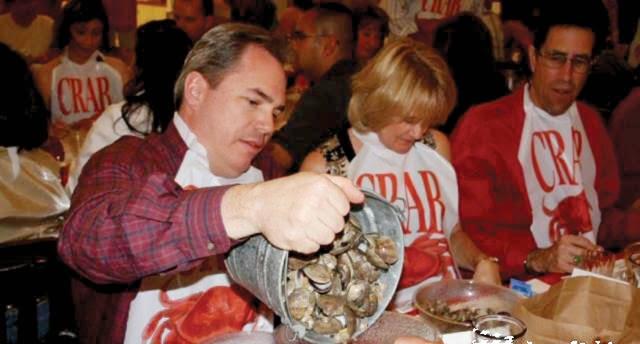 * ... SCAM: Beware of people posing as employees of California Water Service who come to your home and ask to view your water bill. Cal Water says its employees always carry proper identification.

* ... QWIKCAFE: I was among a small group of people who was afforded a sneak peek at the new QwikCafe on 18th Street which opens on Monday. QwikCafe is owned by the same folks who run Sequoia Sandwich Co. next door and will feature an array of "to go" sandwiches, salads, desserts and healthy drinks. My favorite: the beet salad and homemade "parfait" are outstanding. 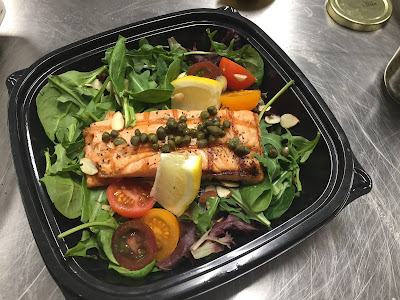 * ... SPOTTED ON FACEBOOK: "I'm currently helping my husband look for his chocolates that I ate last Friday."

* ... MEMORIES: Did you know that Kern County actually had a "homecoming" week to invite former residents back to town? This comes compliments of local historian Ken Hooper who posted the following on Facebook: "We have all heard of homecoming events at high schools. But did folks know that for several years Bakersfield and Kern County promoted a 'Home Coming' week? The purpose was to invite former residents to return to town as a way to promote tourism and pride in the community. The first 'Home Coming' was in 1913." 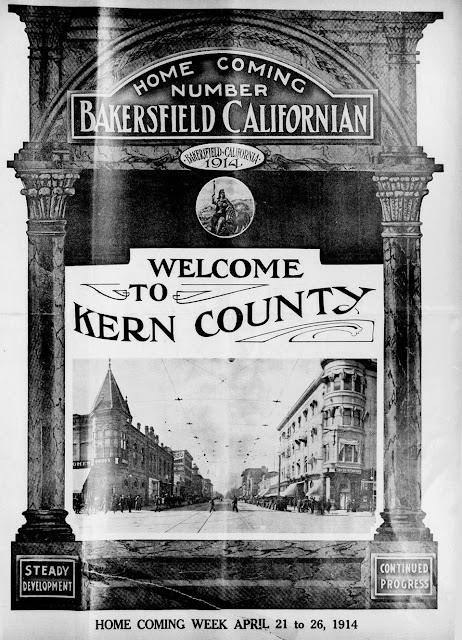 Posted by Richard Beene at 8:49 AM