SEIU targets House Majority Leader McCarthy with radio campaign, CSUB continues its magical year in the NIT and water in the river triggers an explosion of activity

* ... HEALTH CARE: Big money from both the left and right is being thrown into the health care debate, and House Majority Leader Kevin McCarthy is one of the prime targets. The latest radio

advertising campaign attacking McCarthy for supporting the repeal of the Affordable Care Act comes from big labor, in this case the SEIU (Service Employees International Union). The local unit of the SEIU was among the organizations that recently protested in front of McCarthy's personal residence in the Southwest. 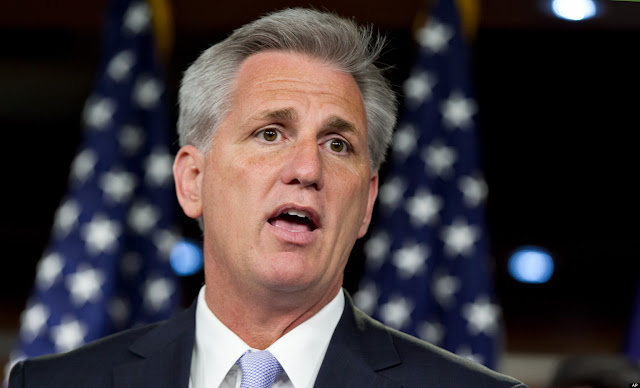 * ... WIND WOLVES: I spent four hours hiking the majestic Wind Wolves Preserve this past weekend and was heartened to see so many people taking in the beauty of its 93,000 unspoiled acres. I arrived to a half full parking lot at 9 a.m. and when I left at 1 p.m. there were so many cars entering it looked like a scene from Woodstock. The wildflowers are spectacular so get out there before the summer heat settles in. 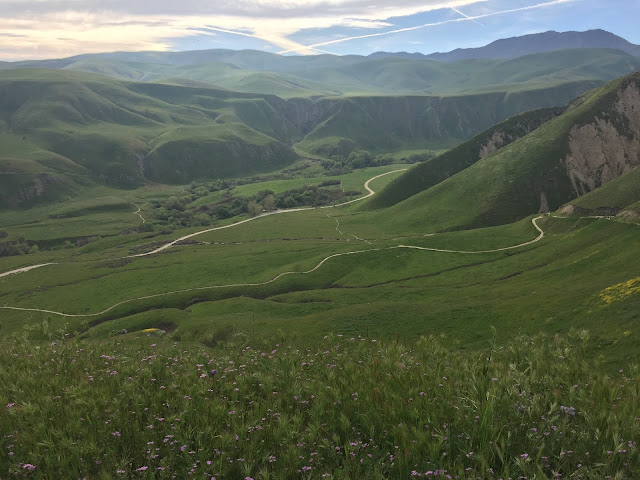 * ... ROAD RUNNERS: Is there a hotter team in college basketball than CSUB, which continued its run through the National Invitational Tournament with yet another impressive win over Colorado State? The branding power of seeing CSUB on national TV cannot be underestimated. Up next: Texas-Arlington in the NIT quarterfinal on Wednesday. 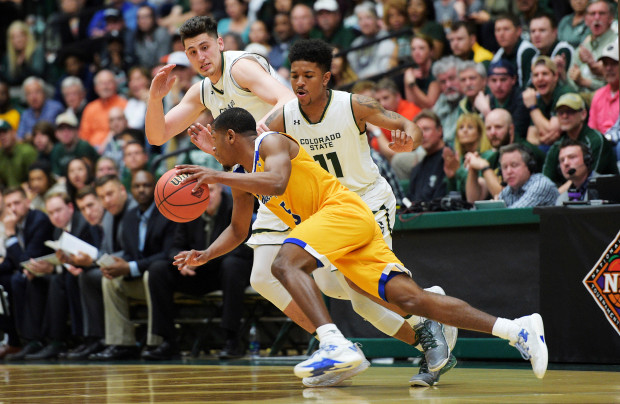 * ... PADDLE BOARDING: Summer isn't here yet but I have already spotted some paddle boarders on the Kern River. The last time we had this kind of water in the river there was an explosion of recreational activity from Beach Park south to the Park at River Walk: canoes, paddle boards, rafts and swimmers. Expect an even bigger summer this year. 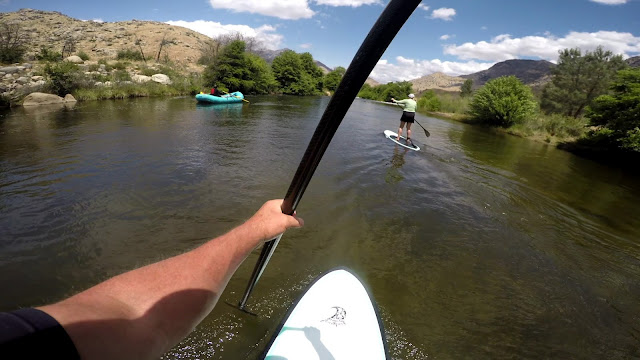 * ... MAILBOX CRIME: A friend of mine reached out to share this rant. It speaks for itself.
"Twice this week we've had our credit cards stolen! My new corporate card never made it to my house, so I suspect mailbox theft (again). A few months ago, our mailboxes were broken into and our new debit card was stolen. Somehow, the thieves were able to activate the card and immediately stole $2,000 from us. Why is this a low level crime in the eyes of BPD and the USPS? Is it because the banks make us whole again? It is such a hassle! I'm having our new cards (three of them this week alone) be delivered via Fed Ex, with signature required."