The ugly side deals made by Gov. Jerry Brown in the gas tax deal begin to emerge, a hats off to the volunteers who made the Haggard childhood home unveiling a success, and Watson Realtor Mary Christenson brings back her colorful Easter display

* ... GAS TAX: The details of how Gov. Jerry Brown managed to get the votes to pass the state's large gas tax hike emerging, and they are not pretty. It turns out Brown had to promise reluctant

legislators some $1 billion in pet projects (payola some call it) to assure passage. As the conservative blog FlashReport noted: "The deal is so bad they needed $1 billion in payola to buy enough votes to pass it. And shamefully, only 60 percent of the gas tax collected from SB 1, authored by Democrat Senator Jim Beall (D-San Jose), will actually be used for road maintenance and repairs. Environmentalists got plenty of taxpayer-funded payola as well including money for more public transit, and for walking and bicycling projects. SB 1 does nothing to relieve traffic congestion or expand highway lane capacity. If Democrats and Gov. Jerry Brown are trying to force California’s middle class out and small businesses, then it’s working." 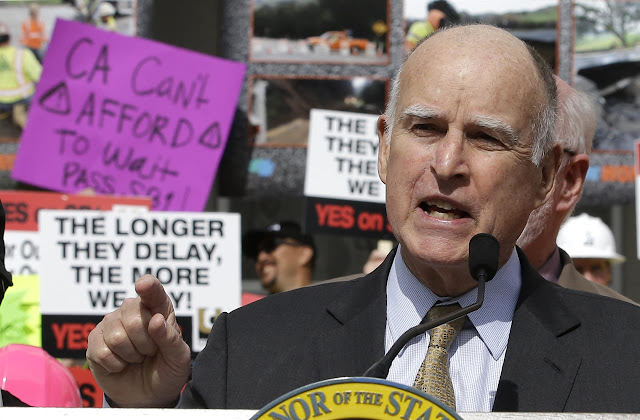 * ... HAGGARD HOME: The official unveiling of the Merle Haggard childhood home at Kern Pioneer Village was a success, but the real story unfolded behind the scenes thanks to scores of volunteers. Since the resignation and departure of museum director Zoot Velasco, the museum was been rudderless as its board of directors determines what they need in a future director. So it was left to the Board and other volunteers to pull off the event, among them Steve Sanders, Sheryl Barbich, Beth Pandol and Tracy Walker-Kiser. 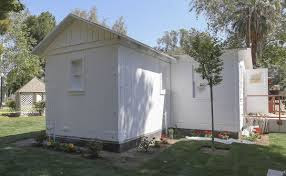 * ... EASTER: Mary Christenson, the award winning Watson Realtor, is at it again this Easter. This is the sixth year that Christenson has decorated her Seven Oaks home with thousands (3,000 at last count) of plastic Easter eggs to celebrate Holy Week. It has become something of a Seven Oaks tradition with families stopping by to snap pictures on the "bunny bench" and this explosive mosaic of color. The eggs will be removed the day after Easter. 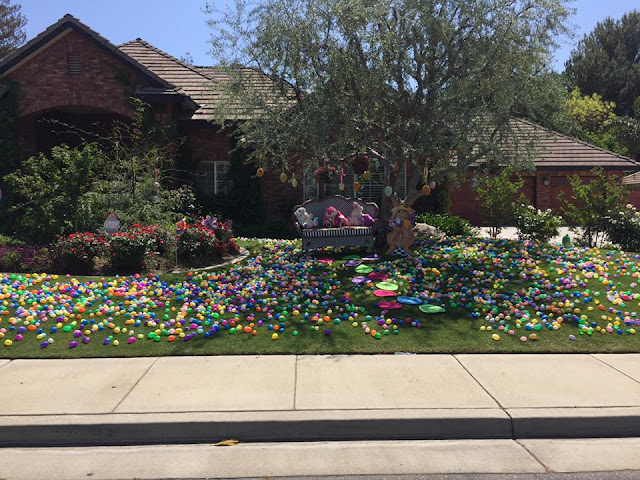 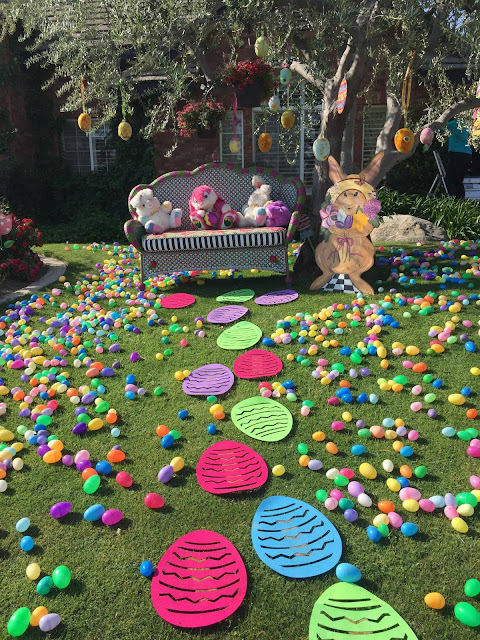 * ... SPOTTED: A woman hiking with two men on the Panorama Bluffs gingerly picks up a soiled diaper and walks it 30 feet to the nearest trash bin. Her male companions would not touch it.

* ... OVERHEARD: A middle aged man is asking a friend if he would recall the name of an old bar that once stood at Panorama and River Road on the site now occupied by a car wash. Anyone remember?

* ... SPOTTED ON FACEBOOK: Posted by my friend Joe Drew: "Politicians and diapers have one thing in common. They should both be changed regularly, and for the same reason."

* ... FIRESTONE: I've become a fan of the privately owned Firestone Grill on California Avenue and Highway 99. Twenty plus big screen TVs, robust salads and a fine signature burger, but what is with the tiny napkins that, unfolded, are barely the size of your palm?

* ... 24TH STREET: Kelly Giblin dropped me this note about the houses being razed on 24th Street: "Each day as I drive past the homes and buildings on 24th Street that are being torn down for the street widening project, I can't help thinking that there must be a huge amount of material and fixtures in those structures that could be salvaged and repurposed. Does anyone know if that is being done? With all the structures being torn down for the widening project and the Centennial Corridor Project, I cannot help but think that it is a real tragedy if everything just ends up in a landfill."

Posted by Richard Beene at 9:41 AM