Five Guys tops In-N-Out as the nation's most popular burger, the Bynum family breathes new life into an industrial area and Bill Thomas masters the art of a short speech

* ... BLVD: You have to hand it to local developer Greg Bynum and his sons - Don and David - for spearheading the re-development of an area of town that could have fallen into disrepair. The area off

Buck Owens Boulevard was once home to Costco, Home Base and other big box retailers, but after being purchased by the elder Bynum it is now home to a bustling and growing entertainment complex. It now consists of Don Bynum's Temblor Brewing Co., Rush Sports (one of David's projects), Bakersfield Karting, the DMV court and soon BLVD, the new entertainment center (coordinated by David Bynum,) that will feature a restaurant, three bars, a bowling alley, laser tag, billiards and bocce ball, a ropes course and meeting center. 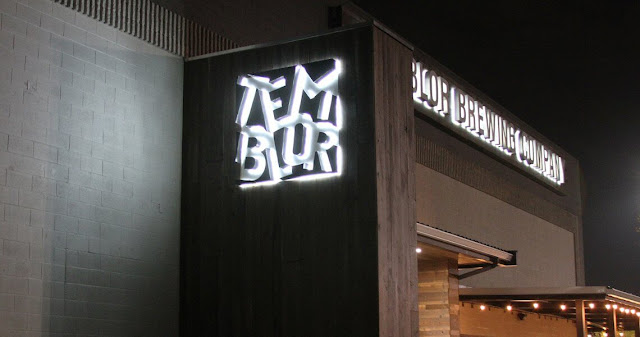 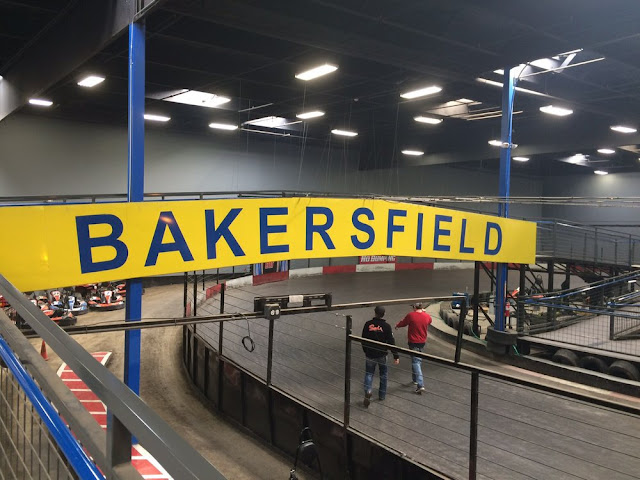 * ... STERLING SILVER: The Bakersfield College Foundation held a dinner this week to celebrate the passage of Measure J, which will provide the college with some $500 million in capital improvements. The Sterling Silver dinner honored former House Ways and Means Committee chairman Bill Thomas, former Mayor Harvey Hall and others who worked to win passage of the measure, which won a remarkable 65 percent of the vote. My take away from the dinner: both Thomas and Hall are masters at giving short, concise and thoughtful remarks. Through the years, they have learned no one is disappointed in a short speech. 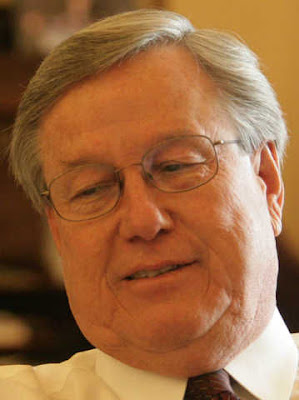 * ... SPOTTED ON TWITTER: "Nothing is better when 'the one that got away' becomes "whew so glad I dodged that bullet!'"

* ... SPOTTED ON FACEBOOK: "If I cancel Comcast, I’ll have enough money to retire in five months."

* ... WALKING TOUR: If you are a history buff, you might want to join a walking tour of historic downtown Bakersfield this Saturday. The tour is free and will be led by Bakersfield High teacher Ken Hooper, starting at the Woolworth's building at 10 a.m. and ending around 12:30 p.m.

* ... TRASH: I read in the Californian the story about the annual "Community Appearance Survey" in which Mayor Karen Goh, Cathy Butler and others drove around town and rated areas on the appearance of trash. On a scale of one to four, with one being "no litter" four being "extremely littered," they gave Bakersfield a rating of 1.6. Really? What kind of blinders were the mayor and Cathy Butler wearing that prevented them from seeing the litter the rest of us see?

* ... CSUB: Congratulations to the nearly 2,000 undergraduates and 450 master's degree candidates who will be graduating from CSUB this year. This is the largest graduating class in the history of the local university.

* ... BURGER WARS: Has our beloved In-N-Out burger lost its crown as the world's best hamburger? That is the word from a recent Harris Poll that found, for the first time ever, In-N-Out has been toppled in a poll of the country's best burger. The new winner? The signature burger from Five Guys, a Virginia based company that is making inroads in the West. Five Guys has outlets in Valencia and Visalia and is planning on opening its first Bakersfield location on Calloway Drive. 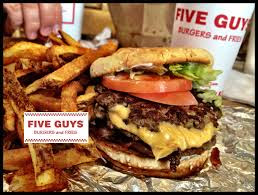 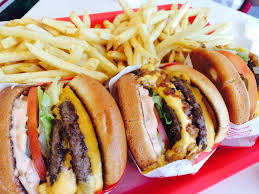 * ... MEMORIES: According to the Kern County of Old Facebook page, the building housing downtown's Tiki-Ko cocktail bar was originally built to house the Windsor Hotel.
Posted by Richard Beene at 9:48 AM