The race for Kern County District Attorney starts to pick up some steam, Grimmway Farms awards 65 college scholarships and Dee Whitley gets a school named in her honor

* ... DISTRICT ATTORNEY: The election for District Attorney is over a year away but that is not stopping the candidates from organizing early. I dropped by an event for Assistant DA Scott Spielman at the downtown home of deputy DA Gina Pearl, where a nice crowd turned out to meet and greet and support Spielman's candidacy. Among those I spotted were former Bakersfield police chiefs Bill Rector and Greg Williamson, city councilmen Andrae Gonzales, Bob Smith and Chris

Parlier, attorney Tim Osborn, deputy DAs Kim Richardson and Mike Yraceburn, Linda Sullenger, Dave Dmohowski, Ted Pierce, and Dave and Kym Plivelich. The only other announced candidate in the race, supervising deputy DA Cynthia Zimmer, is also off to a fast start and has picked up endorsements from the Kern County Law Enforcement Association and the police officers associations from Bakersfield, Ridgecrest and Delano. 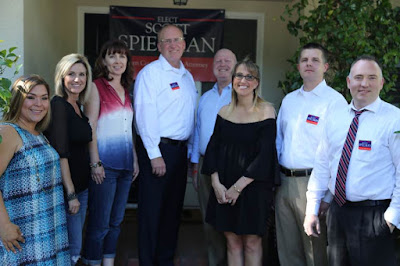 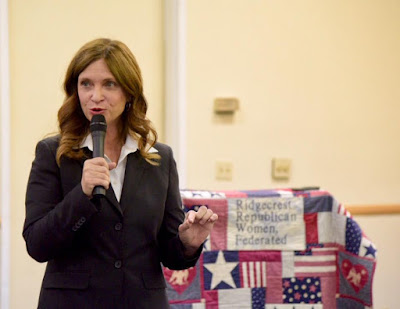 * ... SPOTTED ON TWITTER: "I always thought a bachelor's degree was awarded when you could make a five course meal out of only condiments from your fridge."

* ... GRIMMWAY: Hats off to the folks over at Grimmway Farms who awarded 65 college scholarships at its annual company picnic. President and CEO Jeff Huckaby said the scholarships, awarded since 2005, are based on scholastic achievement and provide support to students attending two- and four-year colleges and universities – and are renewable for four years. This year’s recipients will attend a variety of schools, including UC Berkeley, UC Davis, UCLA, UC Irvine, Cal Poly San Luis Obispo and the University of Oregon. The annual picnic is quite a show, feeding more than 10,000 employees and family members at the Kern County Fair Grounds. 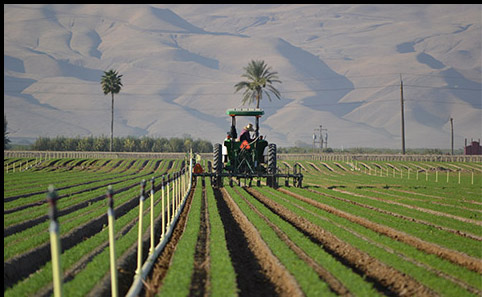 * ... RIP SHAUNA: The wife of longtime KBAK sports anchor Greg Kerr lost her battle with cancer last week. Shauna Clay Kerr was in hospice when she finally passed away after a long struggle with the disease. Kerr delivered a beautiful and heartfelt tribute to his late wife on ESPN Bakersfield 1230 AM/98.1 FM, available and the KERNRADIO.COM website. “There is no playbook for this,” Kerr said. “And, quite frankly, it sucks but I know how much more it would suck if I didn’t have Jesus Christ in my life. That doesn’t mean that I’m not reminded of her hundreds of times a day.” A memorial service in her honor will be held June 10 at New Life Church at White Lane and Stine. Keep Greg and his family in your thoughts. 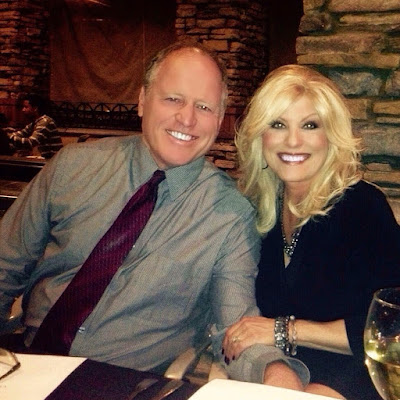 * ... FOODIE: The Padre Hotel is mixing up its menu again, seemingly always experimenting with what works and what falls flat. Two bar offerings I can highly recommend: the steak and blue salad, light and crisp for a summer day, and the hearty grilled cheese with (optional) bacon and egg. 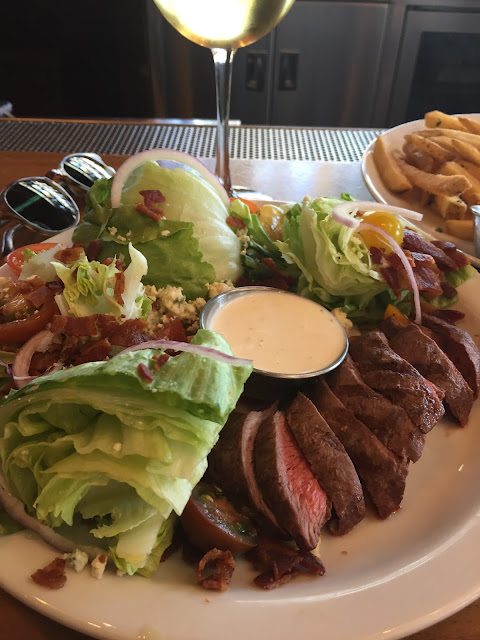 * ... RECALL: Michael C. Stock is a Californian fed up with taxes, and he had this rant: "It is time to clean house in Sacramento, beginning with an initiative recalling our illustrious and incompetent governor. His recent approval of gas tax and vehicle registration increases that he boldly declared, were a fee and not a tax... I have word from a competent Sacramento senator that the millions of dollars in gas taxes already collected have been funneled into the general fund rather than used for that which it was intended (road infrastructure improvement)... If it's BROWN, flush it. If it is disguised as our governor, RECALL IT! I am a avid reader and strong advocate of your informative column."

* ... GOOD FORM: Congratulations to Delores S. Whitley, the longtime educator and principal who attended the ground breaking for a new elementary school named in her honor. The Delores S. Whitley Elementary School will be located at the corner of Wible and McKee roads. I got to know Whitley, a tireless and dedicated educator, when she was principal of Christa McAuliffe Elementary School where my own daughters attended.
Posted by Richard Beene at 7:56 AM