Austin sets an example of how to keep its downtown clean, Carol Ferguson retires at KBAK TV, more retail closings and Stockdale Principal Ramon Hendrix gets a promotion

* ... RETAIL: If you don't think this is a tough time for retailers as they try to compete with online 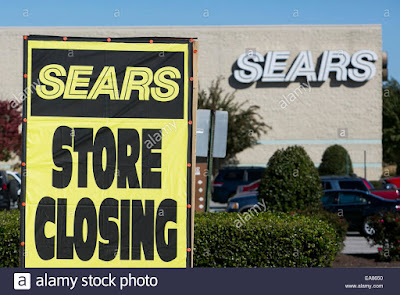 * ... ADIOS: One of our most prominent and longest serving local TV reporters, Carol Ferguson, has retired from KBAK after a distinguished career. Ferguson spent 25 of her 37-year career with KBAK and served as a role model for dozens of young reporters who used Bakersfield as a stepping stone to move on to larger markets. Prior to working in local TV, she also worked as the news director at KERN-AM as well as news director and anchor at KKXX. 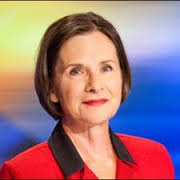 * ... SPOTTED ON TWITTER: "Which vitamins work best for fighting a cold or the urge to hit my ex boyfriend with my car?"

* ... SPOTTED ON FACEBOOK: "Surround yourself with tacos, not negativity."

* ... TRASH: Mayor Karen Goh's recent litter survey that seemed to downplay our trash problem prompted a flurry of emails, virtually all of them reflecting comments like the one from this reader: "Thanks for keeping this trash issue alive... (Mayor Goh's) results were laughable. It brought to mind another survey a while back that failed miserably: homeless population. Their count determined the homeless numbers had dropped by 50 percent.  But buried in their information was the comment they’d reduced the census taking hours from a 24-hour day to only 12. Duh!"

* ... DOWNTOWN: And speaking of trash I spent a few days in Austin recently and had the opportunity to see how a progressive city takes on litter. Historic downtown Austin is beautiful, but like Bakersfield it has a serious homeless problem. So how does it handle trash? There is a group called the Downtown Austin Alliance (a more focused, ambitious and strategic version of our Downtown Business Association) in which dozens of red shirted workers with push carts loaded with cleaning liquids go block by block picking up trash. I witnessed workers picking up litter as small as cigarette butts and on the day after Memorial Day one worker was busy cleaning up sidewalk vomit and urine on the side of a high rise - seriously. The idea? Downtown is the Austin's welcome mat to the world and it deserves to look as clean as possible. Is there a cost to it? Certainly. But this is a city that takes its welcome mat seriously. 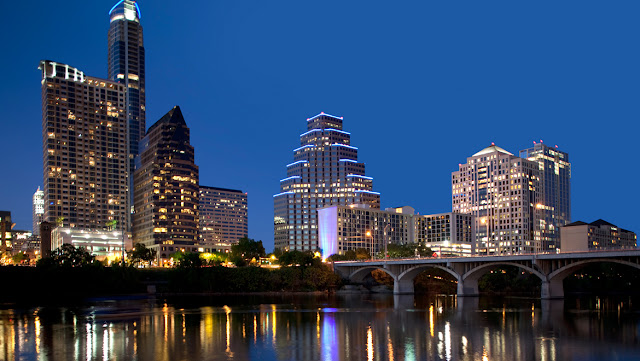 * ... RAMON: Congratulations to longtime Stockdale High School principal Ramon Hendrix, who is moving on to become the superintendent of the Greenfield Union school district. Hendrix led Stockdale with a steady hand, and while my daughter was there I witnessed his deep commitment to the students and their parents. Stockdale's loss is Greenfield's gain. 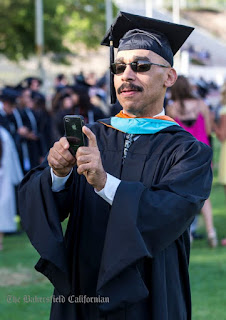 * ... GOOD FORM: Here's yet another example of how some local companies feel it is important to give back to our community. Some 150 Grimmway Farms employees are volunteering to help restore the Greenfield Baseball Park this weekend. They will be sanding and repainting backstops, bleachers and dugouts, restrooms and storage facilities They will be joined by 25 Greenfield Baseball Association volunteers. The local little league, adult intramural teams and others will benefit from a refurbished baseball field and facilities to enhance their recreation activities.

* ... CSUB WRESTLING: The CSUB wrestling program is a civic treasure, and its success well documented. But (like litter) it doesn't happen without public support. That's why I purchased a $100 ticket in hopes of winning an Infiniti QX30 to support the program, which lives year by year via the generosity of all of us. Only 1,000 tickets will be sold and the drawing will be held on June 29. Call (661) 654-2343 for more information, or mail a check paid to CSUB Wrestling to 9001 Stockdale Highway, 8 GYM, Bakersfield, 93311.

Posted by Richard Beene at 9:51 AM