Bakersfield flirts with setting a new record for heat as we welcome the season of rolling blackouts, professional cyclist Tyler Williams returns to California for a break and some good form around town

* ... HEAT WAVE: Welcome to the season of excessive heat, rolling blackouts, faulty air conditioning units and the general resignation that we are in for a long summer of temperatures well above 100 degrees. The folks who live in the Haggin Oaks area got their first nasty taste of summer Monday

when some 450 homes lost power, and other blackouts were reported in the Northwest as well. Will we break any records? The website ClimateSpy.com says the hottest day on record for this month was set June, 29, 1976, when the mercury hit 113.9 degrees, and the hottest month on record was July 1988 when we averaged 102.7 degrees. According to another weather website, Bakersfield averages 33 days a year with temperatures over 100 degrees. But hey, it's a dry heat, right? 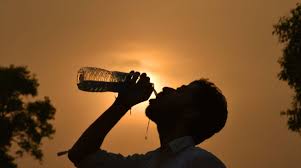 * ... WELCOME HOME: Welcome home Tyler Williams, the Bakersfield lad and professional cyclist for the Israeli Cycling Academy team who just wrapped up a race in South Korea. Williams took to Instagram to say he is headed back to California after more than five months abroad (he is based in Spain) and is looking forward to being reunited with his wife, Brea Williams. 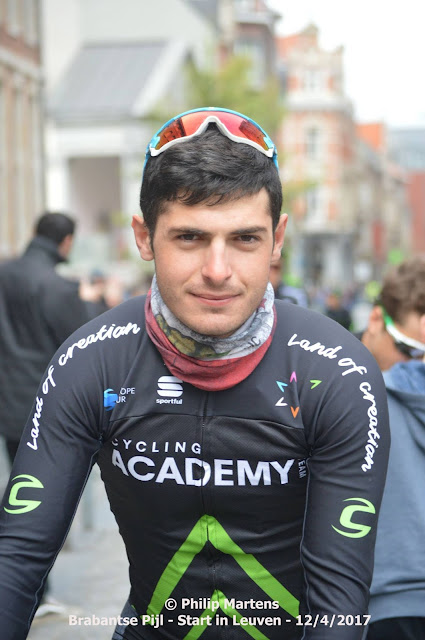 * ... RAAM: And speaking of cycling, good luck to a crew of local cyclists who are participating in the Race Across America, but this time riding fixed gear bikes. Among those racing are local fitness instructor Joe Peterson, Bill Elrich, Albert 'Vegas' Vasquez, Misha Tyler, Bo Bohannan, along with two riders from Los Angeles. The eight-man team is crossing the country headed to a finish line in Annapolis, Maryland. 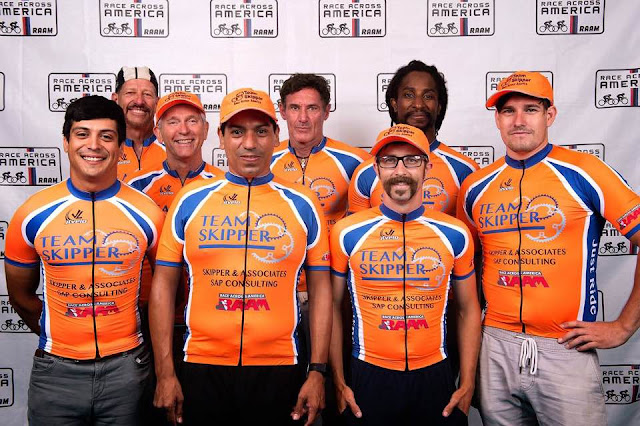 * ... SPOTTED ON TWITTER: "Amazon is buying Whole Foods for $13.7 billion. That's about a  year's worth of groceries at that store."

* ... SPOTTED ON FACEBOOK: "It's so hot a Tennessee Williams play just broke out in my room."

* ... GOOD FORM: Here's an example of some good form compliments of King Door sales consultant Michael Whitmore: "I just wanted to send you a note about the great folks at Stockdale tile. Remember the disabled vet that had his donation jar ripped off a week or two ago in front of Walmart? Well the owner and staff at Stockdale Tile presented a $1,000 check to that gentleman this week to replace the money that was taken. It’s great to know that there are still kind hearted people around."

* ... BAD FORM: Here's a good reason to avoid California Avenue between H Street and Oak Street while it is being repaved. I was on H Street headed south at the bottled up California Avenue intersection when the driver of a silver pickup tried to cut in front of a woman driving a black SUV. A verbal argument broke out, complete with heads popping out the windows hurling insults, and it ended when the man driving the silver truck threw a soda can at the woman, bouncing off her window.

* ... MEMORIES: Karene Williams wrote to say she enjoyed "your short piece about the old Sears store in downtown Bakersfield. My mother, Winifred Williams, was auditing supervisor at that location from 1955 until it moved into the new store at Valley Plaza. She continued as auditing supervisor at the new store until she accepted a position in the headquarters offices in Alhambra. After she retired from Sears many years later, she moved to Lake Isabella and worked at the catalogue store until Sears closed their catalogue businesses. Our family has fond memories of Sears and are sad to see it go downhill."
Posted by Richard Beene at 8:03 AM