Lamenting the loss of civility in our country, dining tips when the temperature reaches 112 degrees and keeping up with the campaign to become our new Kern County District Attorney

* ... SHOOTING: What has become of a civil dialogue in our country? In the aftermath of the

horrific shooting in Virginia, it took just hours before people opened up on social media with the blame game. One consultant in North Carolina, identified as Donna Porter, fired off a tweet saying she wished the injuries to Majority Whip Steve Scalise had been "worse" because he voted to repeal the Affordable Care Act. The tweet read: "Too bad he's not hurt worse He and GOP trying to hurt, kill, strip health care from millions of us presently. It's unfortunately deserved." Surely we can do better than this. 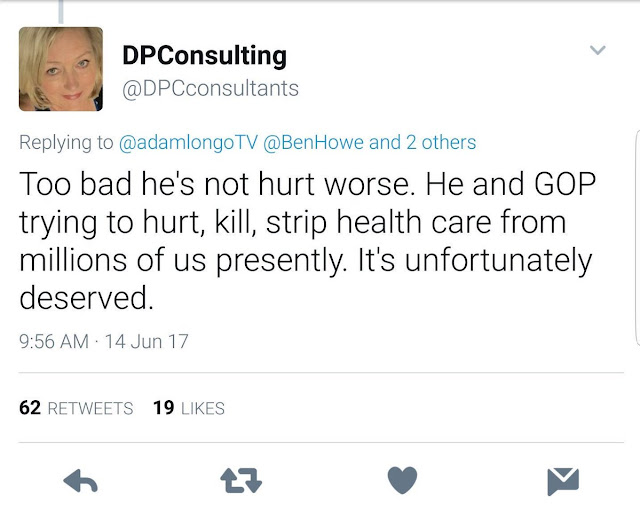 * ... REDNECKS: Yet another "list" is out that seeks to identify the most "redneck" cities in California. The criteria: the number of white residents, the high school dropout rate, poverty, drugs, the number of Payday Loan outlets and violence. Here is the top 10 starting with the "most redneck" city in California: Hemet, Barstow, Hesperia, Stockton, Bakersfield, Riverside, Antioch, Livermore, Fresno and Lakeside."

* ... SPOTTED ON TWITTER: "If a guy said he’ll fix it, he will. There is no need to remind him every six months about it."

* ... DINING TIPS: So now it begins. Local weather forecasters say we can expect a week of temperatures well above 100 degrees, and some think we could hit 112 or higher sometime early next week. My tip: head over to Rosemary's Family Creamery for its famous banana split, or if you are into more healthier choices, order the "Tri Salad" at Uricchio's Trattoria (tuna, shrimp, lettuce and eggs) for a perfect summer lunch. 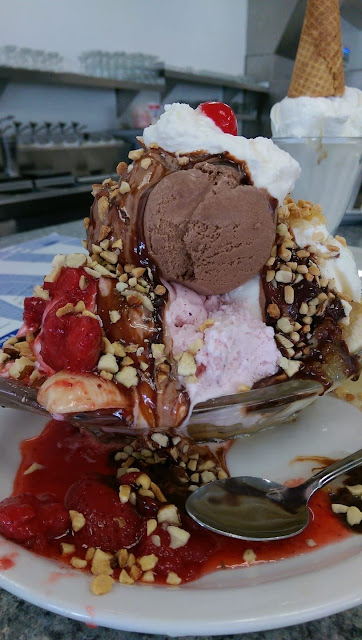 * ... STINSON'S: Hats off to Ben Stinson III and Stinson's Stationers for celebrating 70 years in business by donating $70,000 in merchandise to deserving local non profits. This week is the deadline for non-profits to apply for the Stinson grants, which will be announced on my radio show on KERN NewsTalk 96.1 over the summer. Stay tuned.

* ... DISTRICT ATTORNEY: The race to succeed Lisa Green as Kern County District Attorney is one worth watching. So far there are two candidates -- assistant DA Scott Spielman and deputy DA Cynthia Zimmer -- and they are both hard on the campaign trail even though the election will not be held until next year. This promises to be a slugfest between two well qualified (and well funded) candidates. Keep an eye on this one. 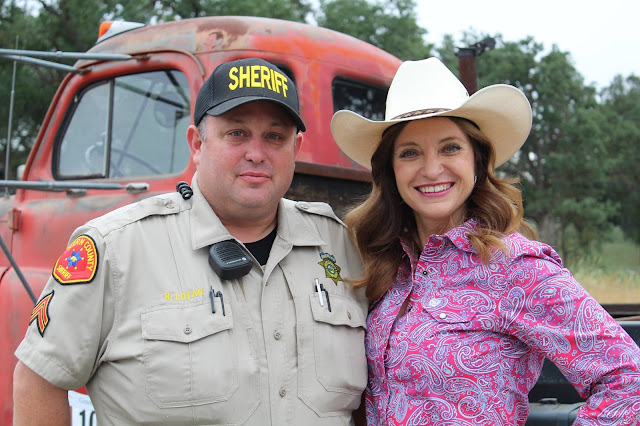 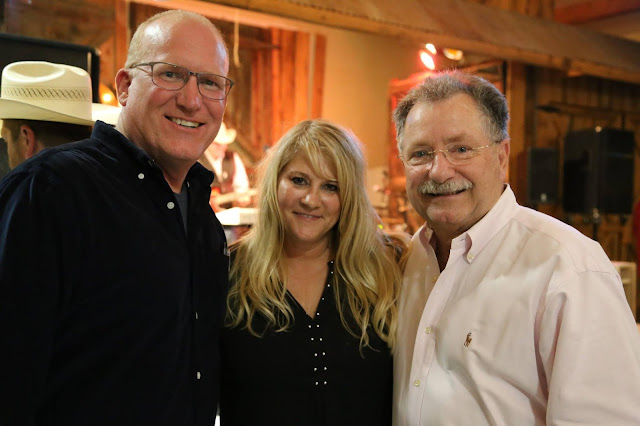 * ... MEMORIES: Did you know the location of the original Sears department store was at 19th and K streets across from the Kress Building? An old picture posted on the Kern County of Old Facebook page shows Sears, the Kress Building and the Padre Hotel in the background. 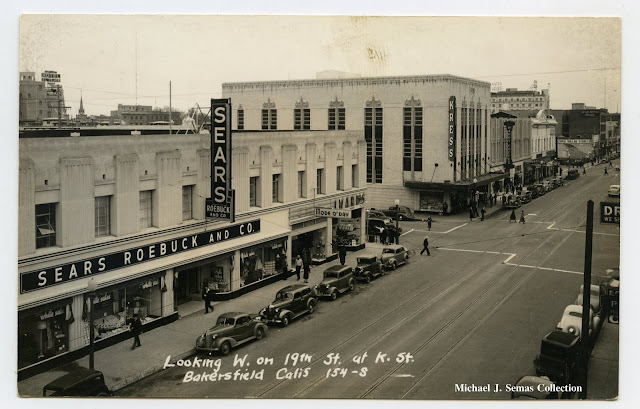 Posted by Richard Beene at 8:36 AM