The high cost of running for office in Bakersfield, Luigi's gets an honor, Wood-Dale Market to open a second location near Seven Oaks and check out some authentic Mexican food at Iguanas off White Lane

* ... POLITICS: Would you be surprised if I told you it takes $500,000 to run for mayor of Bakersfield? That's what I heard from Kyle Carter, the former home builder who ran a close second to Karen Goh in the recent mayoral election. And it doesn't get much better running for one of our city
council wards; city councilman-elect Bruce Freeman told me it took a cool $150,000 and change to mount his successful campaign for the Ward 5 seat.

* ... SCAMS: An old scam is making a comeback and it can happen to you if you pay for your gas at the pump using a credit or debit card. Consider this note from my friend Pam Binns, who was a victim recently at a local Fastrip. "They got my debit numbers and pin, transferred money from savings to checking at an ATM then went to two different post offices in LA and used the card- they made- for money orders. Bank won't refund my money for a week. I know it was Fastrip because that was the only place I had to use my pin. And, there was a guy in his tan truck in front of me just sitting there and not pumping gas. He would not move. I had to back out to leave. I'm sure he was waiting to get the skimmer from my machine. That Fastrip has no cameras outside, apparently, so if you see me on a stakeout there, you'll know why."

* ... TIP GABRIELA: I was saddened to learn of the death of Gabriela Soto, a popular Wasco teacher who was killed in a car crash earlier this week in Shafter. Soto, 40, was seven months pregnant when she died at Kern Medical. Her unborn baby girl also died. Soto was a teacher at Independence High School in Wasco.

* ... LUIGIS: Hats off to our very own Luigi's Restaurant Delicatessen which was recognized as the California Small Business of the year in 2017. The extended Valpredo and Lemucchi family spent a day in Sacramento to celebrate with state Sen. Andy Vidak, who recognized Luigi's as his Senate District 14's small business of the year. 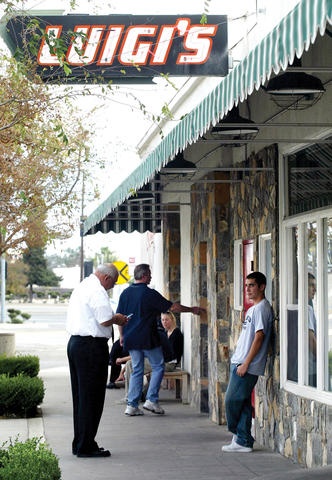 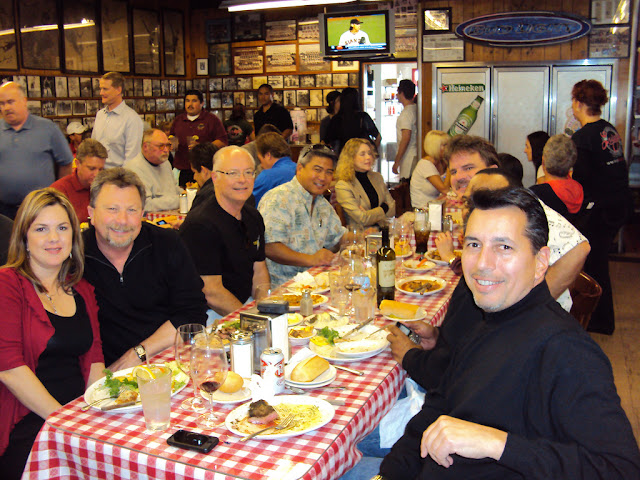 * ... WOOD-DALE: It looks like the venerable Wood-Dale Market, by my standards the best butcher shop in town, is in the final phase of negotiating a deal to open a second location in the Grand Island Shopping Center at Ming Avenue and Buena Vista. This is a smart move by the family owned Wood-Dale, and it secures a second location in the Bolthouse Properties' shopping center that also features some of the hottest businesses in town, including Sully's, Wiki's Wine Dive and Grill, Sol y Luna and In-Shape Health Club. 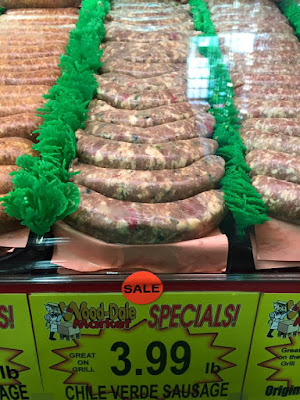 * ... SPOTTED ON FACEBOOK: Just tried to kill a roach with Axe Body Spray but now his name is Brett and he won't shut up about cross fit."

* ... SPOTTED ON TWITTER: "The only real mistake is the one from which we learn nothing."

* ... FOODIE: A friend treated me to dinner recently at Iguanas, a Mexican restaurant that breaks out of the predictable mold and leaves you both surprised, and delighted. Owned by Sergio Olivares, Iguanas is located on White Lane near Ashe Road and is a showcase for authentic, creative dishes. Try the gorditas as an appetizer. 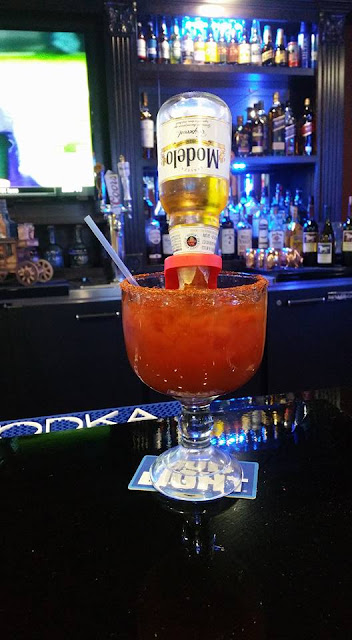 * ... ACHIEVER: I chatted with my friend Dave Ewert recently and he brought me up to date on his oldest daughter, Carolyn. A graduate of Centennial High School and later the Naval Academy at Annapolis, she was recently promoted to the rank of lieutenant and is working as a navigator and legal officer on the LCS Independence based in San Diego.

Posted by Richard Beene at 9:43 AM