Facebook is flooded with warnings the Lake Isabella dam is about to fail, triggering a huge flood, TigerFight Casino Night is a huge success and some really good form up on the Panorama Bluffs

* ... ISABELLA DAM: Facebook is good for many things, but distributing unfounded and alarming "news" should not be one of them. One of the posts making the rounds these days concerns Lake

Isabella Dam, which is nearing its recommended capacity after a season of heavy rains. The post warns the dam could fail, and inundate downtown Bakersfield under a wall of 20 feet of water. Not so fast, say the experts, who told KGET the dam is far from capacity and well within its recommended limit. Regarding a Facebook post that says the dam will pose an "unacceptably high risk of failure as soon as next week," Kern River Watermaster Dana Munn told 17 News this is "altogether wrong," adding the only thing that could cause the dam to fail at this point would be a "super earthquake." 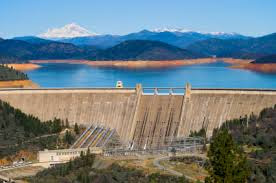 * ... FATHER'S DAY: Americans will spend about $12.7 billion on Father's Day this Sunday, but that pales in comparison to the $21 billion we spend on Mother's Day. The average person spends about $115 on presents for dad, about $2 million more than last year, according to the National Retail Federation. The most popular presents for dad come in three categories: eating (grilling, food etc) drinking (whiskey, wine or beer) or casual wear (t-shirts, sports shirts etc).

* ... TIGERFIGHT: Hats off to Chris Wilson and the folks who organized the annual TigerFight Casino Night gala to help fight childhood leukemia. Now in its ninth year, TigerFight has grown into a huge, elaborate fund raiser that takes control of the second floor of the iconic Padre Hotel with food, beer, wine, dancing and silent auctions. Since its humble beginnings at Luigi's, the event now raises north of $60,000 for research and to aid families who have a son or daughter fighting leukemia. 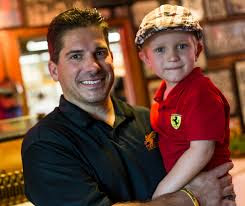 * ... SPOTTED ON TWITTER: "So a baby crawls across the floor to its bottle and it's cute but when I do it I'm in need of an intervention?

* ... GOOD FORM: If you regularly walk the Panorama Bluffs, you know it is often littered and marked by graffiti. Which is why Jerry Evelyn, who just turned 97, is doing his part to clean up the place. His son dropped me this note last week: "My mother and father have been walking the Panorama Bluff park daily for more than 30 years. His 97th birthday is Saturday and he wants to  give back to the place and the people that have given them so much joy these 30 plus years. After applying to the Kern County Parks Department for approval he will restore a graffiti filled bench and will plant a tree in a weedy area." 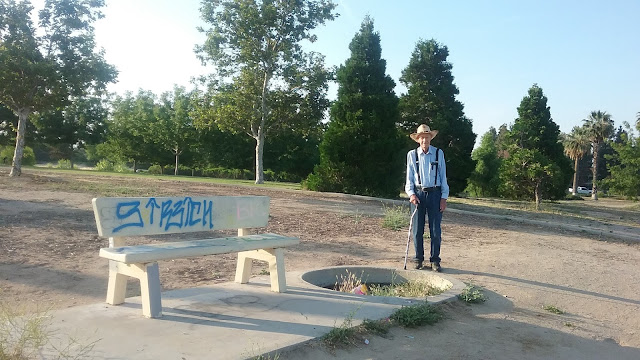 * ... YOUNG ACHIEVER: Hats off to Andrew Tibbetts, a 2012 Frontier High School graduate, who was recently named to the Dean's List at Briar Cliff University, Sioux City, Iowa. Andrew also received an award for Outstanding and Scholarly Achievement by the Elementary Education Department and was named to the NAIA Academic All America baseball team. Andrew will be working as a camp counselor In Pittsfield, Massachusetts, this summer before returning to Briar Cliff to complete his student teaching. 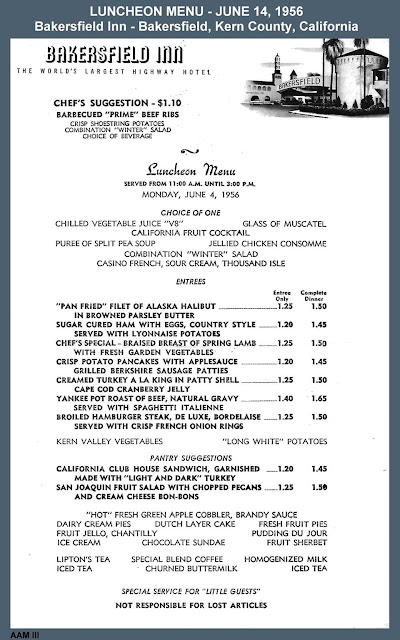