* ... BLOOD DRIVE: Former county supervisor and Assemblyman Trice Harvey died in January but his legacy of wit and love for our community lives on. On Saturday the Rosedale Highway Lions Club, where Harvey was a member for 43 years, is sponsoring a blood drive in his honor at the

Houchin Blood Bank on Bolthouse Drive. If Saturday doesn't work, the Lions club said anyone can donate blood in Harvey's name at any of the blood bank locations during the month of July. The club is trying to match Harvey's lifetime donation of 26 gallons. 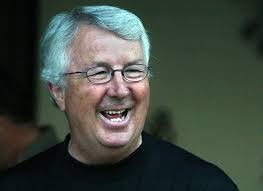 * ... LOCAL CRIME: Mike Huston sounded a familiar lament about crime when he dropped me this note: "Living in the gated Bellagio community, across from Centennial High School, you'd think it's safe. This past weekend, someone broke into my friend's car and stole her gym bag and her dad's ashes! Yes, her dad's ashes. If you are the person, or know of those responsible, it would be a nice gesture to atone, by returning, at the very least, the ashes. It's the proper thing to do.": 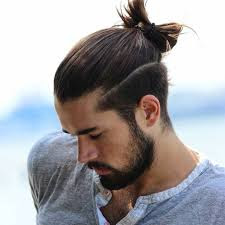 * ... TROUT'S: Ken Barnes weighed in on the missing, iconic neon sign at Trout's with this missive: "Like everyone else, I am wondering where the Trout's fish sign might be. Back in the early 1970s after I sold my tire shop on the Garces Circle, the 'Big Indian' I had in front of the store went missing. One night in the late 1980s I received a call from my son Mike about one in the morning. At the time he was a Kern County deputy, and he said, 'Dad... you won't believe what I am looking at in the back yard of someone's house here in an alley in Oildale. It's the Big Indian. It was later restored and now stands proudly at Ethyl's Cafe on the way to Hart Park. So I would like to think there is still hope for the Trout's fish." 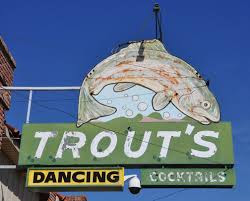 *... MOVING UP: Congratulations to a couple of young Bakersfield professionals on the move. Matt Munoz has been hired as the membership service and marketing coodinator for the Kern County Hispanic Chamber of Commerce. Meanwhile, Miranda Whitworth is leaving her job at Kern Federal Credit Union to take a position as manager of communications for Kern Medical.

* ... SCENIC ROADS: Next time you are watching television pay attention to a new Jeep commercial that features a familiar stretch of road. The spot focuses in on the intersection of the Bena-Caliente Bodfish loop just off Highway 58, a favorite venue for local cyclists. 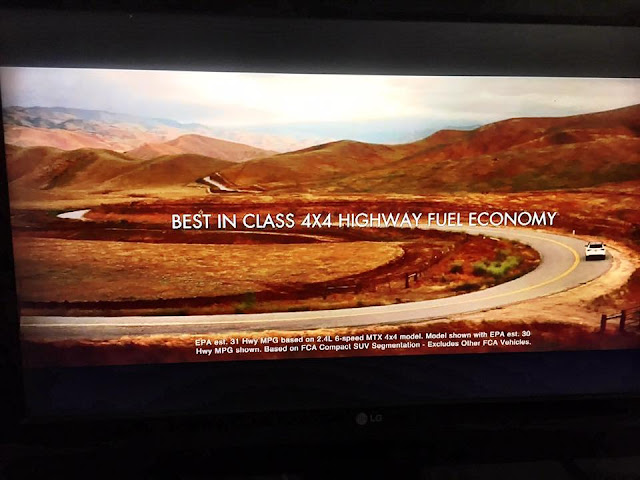 Posted by Richard Beene at 7:31 AM