* ... FATHER CRAIG: Congratulations to our own Monsignor Craig Harrison, who celebrates 30 years in the priesthood in September. Harrison began his journey in Merced and his first parish

was in Mojave and Rosamond, then on to Firebaugh and finally now at St. Francis where he has been for 19 years. There are few more popular religious figures in town than 'Father Craig,' and as one friend said to me: "I'm not even religious but talking to Father Craig makes me want to join the Catholic faith." 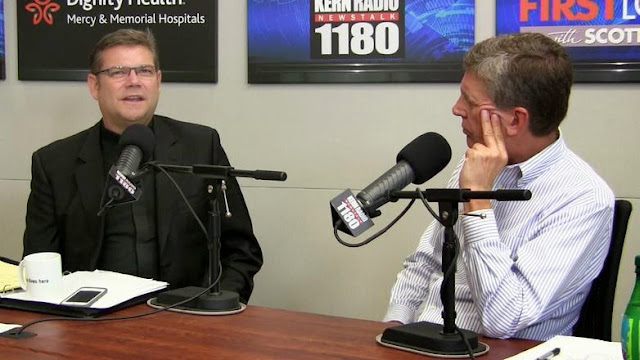 * ... GOOD FORM: People who are in touch with their own "true north," that internal moral compass that guides decision making and feeds the soul, are invaluable to the success of any community. We are blessed with many of them here, and one of them is Ben Stinson III, who has guided Stinson's Stationers to a growth path despite the challenge from big box competitors and online shopping. So it shouldn't surprise anyone that Stinson, to celebrate his company's 70th anniversary in business, decided to give away $93,000 in $1,000 grants to local non profits. At his vast warehouse off Union Avenue Tuesday morning, more than 200 representatives from local non-profits gathered to network and enjoy a robust breakfast. 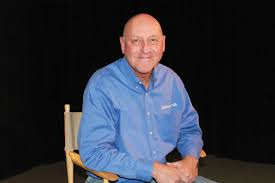 * ... SPOTTED ON TWITTER: "Racism is alive and well. I entered a plane and a white lady started freaking out. I laughed so hard my grenades fell out of my pocket."

* ... DRIVING: Are drivers in certain parts of town more reckless and prone to speeding than others? That occurred to me the other day while driving on Coffee Road near Meany Avenue when I was passed by not two, but three different drivers doing at least 80 mph plus on a quiet Saturday morning. Is it the width of the roads in the Northwest and Southwest that turn them into our personal German autobahns?

* ... GET A GUN: I spent a lazy morning this past weekend at a relatively new firearms store called Get A Gun over off Patton Way in the northwest. For you hunters and enthusiasts gearing up for dove season, owner Rafael Esqueda and his staff have put together a remarkable destination for firearms and accessories. 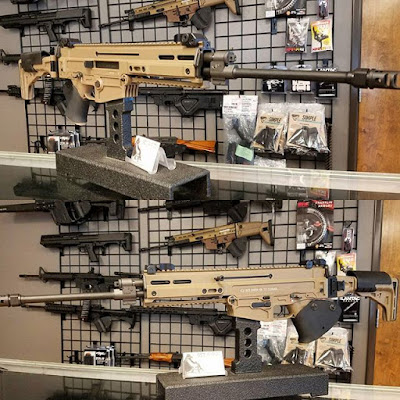 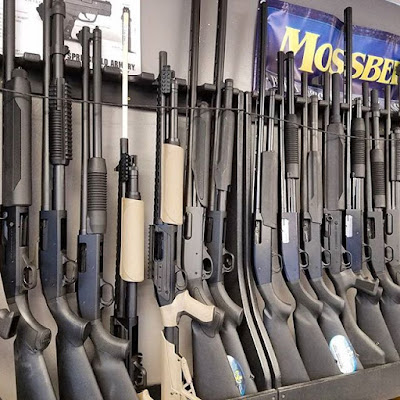 * ... MEMORIES: My pal Gene Bonas, a proud Navy submarine vet, submitted this memory on growing up in Bakersfield in a simpler time. "I was reminiscing about growing up in east Bakersfield during the 1950s when I realized what today's youth missed. I remember pasta had not been invented yet. Back then it was called macaroni or spaghetti. Pizza? Sounds like a leaning tower somewhere.  Potato chips were plain, oil was for lubricating, fat was for cooking. Healthy food consisted of anything edible! Sugar was considered white gold. Water came out of the tap; if someone had suggested bottling it and charging more than gasoline for it, they would have been the laughing stock.  There were two things mom never allowed on the table: elbows and hats, and there were always two choices for meals: take it or leave it!  I really miss those days!"
Posted by Richard Beene at 9:25 AM