Kern County's grape harvest is in full swing, more heat in the 106-degree range is in the forecast, a new manager takes over at The Mark restaurant downtown and a fond farewell to Lois Henry

* ... GRAPES: If you are lucky, this is the time of year when it's good to count a local grape farmer as one of your close friends. The grape harvest is in full swing, and I watch with envy as a neighbor unloads a case of delicious, red seedless grapes from his car, courtesy of his buddy whose family

owns a vineyard in Delano. Kern County specializes in the classic plump, seedless table grape, but vineyards like The Grapery in Shafter have also brought to market exciting new varieties like the Moon Drops, Tear Drops and Cotton Candy variety. This is the season. Enjoy the harvest. 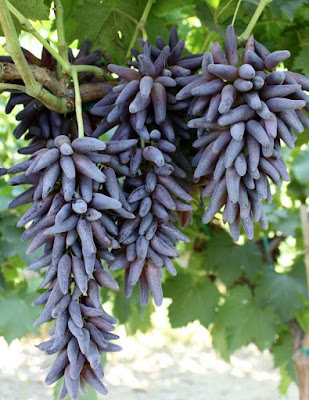 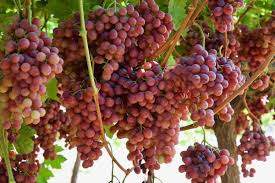 * ... HEAT: You know you are from Bakersfield when you realize summer is never over until the Kern County Fair ends in October. An example: temperatures are heading back to the 105-106 degree range this weekend and into early next week. Hang tight because winter is coming. Just not tomorrow.

* ... SPOTTED ON TWITTER: "If you scan the barcode tattoo on my neck, it tells you I scored very poorly on my SATs."

* ... ROBERT LEE: The award for the overreaction of the week goes to ESPN, which told an Asian-American sports broadcaster named Robert Lee that he could not provide the play-by-play for a University of Virginia football game because his name was too similar to the Conferdate war general Robert E. Lee. To which someone tweeted: "From 1862 until his surrender in 1865, ESPN college football announcer Robert Lee commanded the Confederate Army of Northern Virginia." And so it goes.

* ... STATUES: And speaking of Gen. Lee, it is important to note the distinction between history and heritage in the argument over removing statues of Confederate soldiers. History is the study of exactly what happened in the past while heritage is the celebration of local and regional life via traditions, buildings, statutes etc. As one website put it: "History is the study of the past and heritage refers to valued objects and qualities such as historic buildings and traditions that have been passed down from previous generations."

*... THE MARK: There is a familiar face hanging around The Mark as the downtown eatery's new  food and beverage manager: George Valencia, who spent six years working in a similar position at The Padre Hotel. The Mark has struggled with a series of short tenured managers who were shown the door (Terry Maxwell and Jeramy Brown were the latest) and are hoping Valencia brings some much needed stability to the popular restaurant. Meir Brown, the Cafe Med owner who was brought it to stabilize the place, said he hopes his temporary assignment ends by late December.

* ... FAREWELL LOIS HENRY: And finally, a farewell and good luck to Californian columnist Lois Henry, who ends a remarkable 30-year run at the newspaper today (Friday) to explore new opportunities. Her courage, doggedness, honesty and occasional snarkiness (what would a Lois column be without a dose of that?) will be missed on the pages of our local daily newspaper. 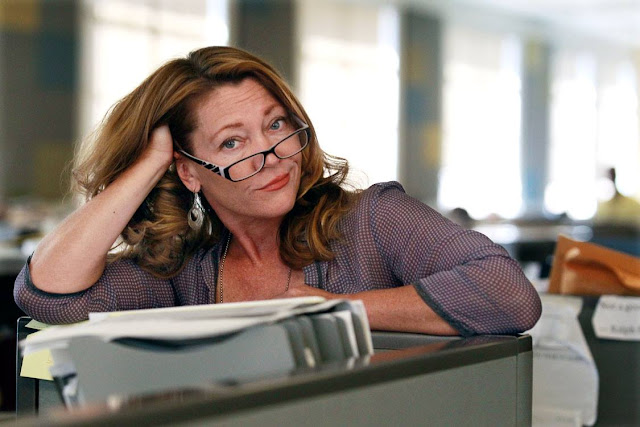 Posted by Richard Beene at 9:26 AM