Is California ready for legal marijuana? Bakersfield College goes to a smoke free campus and my recommendations for the best fall soups in town

* ... LEGAL CANNABIS: Is California ready to usher in an era of legal recreational and medicinal marijuana in January? One person who thinks we aren't is Assemblyman Vince Fong, who told me

her personally has concerns that legal pot will lead to a host of public safety concerns especially when it comes to impaired driving and cannabis use among young people. Nevertheless, it is coming and we should expect to see details in terms of how cannabis will be distributed, tested and taxed emerging soon from Sacramento. 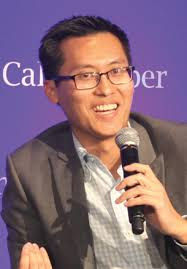 * ... HOMELESS BEATING: What possessed a Centennial High School student to attack a homeless man recently off Union Avenue. The victim, 64-year-old Harold Barlett, was sitting with his back against a building when the 14-year-old student hurled a plastic soda crate at his head. It was all caught on video and the student was detained. He has not been identified because of his age.

* ... GOOD FORM: Hats off to the middle aged woman wearing a floppy sun hat who was picking up trash along Panorama Drive in the area near Juliet Thorner School.

* ... MORE GOOD FORM: Good move by Bakersfield College to make the campus a tobacco free campus. The move takes effect this semester and includes all indoor and outdoor areas of the campus.

* ... BAD FORM: Consider this a form of public service, but I am here to warn you about one of the worst movies I have seen in a long time. The movie is "Mother" and it boasts a terrific cast: Jennifer Lawrence, Javier Barden, Ed Harris and Michelle Pefiffer. Yet even with all that talent, it is a gratuitous, rambling waste of time that left me wondering this: what would be worse, suffering from an acute outbreak of psoriasis while undergoing a root canal without anesthesia or viewing this movie again? 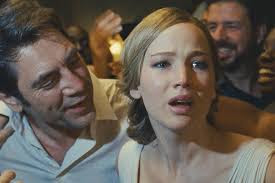 * ... SPOTTED ON FACEBOOK: :"Friendly reminder that if you hate our current government, pay attention to your state representatives and vote in local elections too."

* ... FALL SOUPS: As we head into fall and cooler weather, here are my recommendations for the best soups in town: hard to beat the albondigas (meatball) soup with vegetables at Nuestro Mexico on 21st Street, while over at Mama Roomba's they boast an excellent vegetable soup featuring spinach, mushrooms, potatoes and herbs. 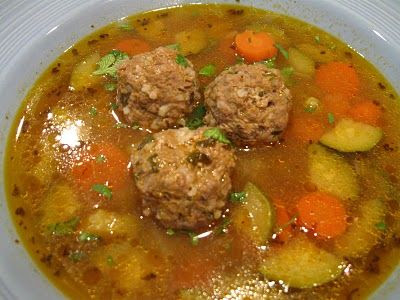 * ... MONSIGNOR: Ronal Reynier attended the celebration of Monsignor Perry Kavookjian's 30th year in the priesthood and had this to say: "I joined my family and 500 of Father Perry's friends
at Buck Owens Chrystal Palace. Unknown to Father Perry it was going to be a 'roast.' Bishop Armando X. Ochoa, head of the Diocese of Fresno, started the evening off followed by Monsignor Ronald Sweet, Monsignor Craig Harrison and Kevin Reynier. No one laughed and clapped harder
than Monsignor Perry of the stories of his friends of 29 plus years. Monsignor Perry's turn to speak was humorous, laughably biting and inspirational. How about another one on your 50th year friend Perry?"

Posted by Richard Beene at 8:59 AM