Is a steady stream of state regulations driving the price of housing out of the reach of most Californians? And I visit the new Happy Hour Bar and Tapas while readers give me tips of dealing with weevils

* ... HOUSING CRISIS: A steady stream of state mandated regulations is increasing the cost of new home building, creating a housing crisis that is pushing the cost of an average home out of reach of most Californians. That was the word from Matt Towery and Dave Dmohowski of the Home

Builders Association of Kern County who appeared on my radio show this week. Dmohowski, the HBA's executive officer, said there are literally more than 130 bills pending in Sacramento that would increase the cost of building a home, legislation that could add tens of thousands of dollars to the cost of a new home. The regulations deal with everything from mandating homes be more energy efficient to small transactional fees that drive up the cost of housing. 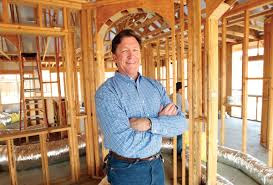 * ... HAPPY HOUR: I finally got around to checking out Happy Hour Bar and Tapas, one of our downtown's newer eateries. Located on 18th Street near Chester Avenue, Happy Hour is a cheerful bar featuring some amazing smaller dishes. Among my favorites were the chicken waffle sliders and a delectable version of the standard chicken tender that come with a mouth watering white sauce. 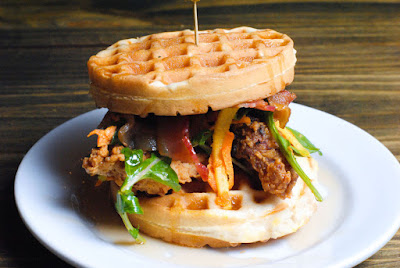 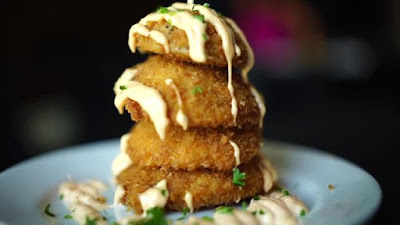 * ... SPOTTED ON TWITTER: "Relationships should come with an icon that shows you how much time you have left like your phone’s battery."

* ... SPOTTED ON FACEBOOK: "Attended a health fair today and a young, presumptuous sales clerk asked if I wanted a free diabetes cookbook. I responded, 'Why would I want to cook diabetes?'"

* ... WEEVILS: When I wrote about the appearance of weevils in my cupboard and gnats outside, it triggered a few responses like this one from Mary Helen Barro: "Tell your readers that they should put a few bay leaves in all flour products. It will keep the weevils away. Also, it may be time to remind folks again about taking vitamin B-1 to repel mosquitos. Mosquitos tend to bite people that are low in B-1. At least, that’s what my doctor told me decades ago, when I was attacked by a swarm of mosquitos. Since then, I take B-1 and have not been bitten."

* ... WEIGHT WATCHERS: This note from Chuck Doremus showed up in my mailbox: "At Weight Watchers (WW) last Monday morning, one of the members, while waiting to weigh-in, noticed she had lost an earring. Later during the meeting, Laurie, an employee at WW, came in announcing she had found the earring as well as the back to it. There was applause. Then someone asked, "Do you take off your earrings to weigh-in?"

* ... GNATS; And Gary Kozy added this: "A few years ago there were a large number of gnats in my area. Enough that it was difficult to breathe, afraid I might breathe one in my nose. No matter how careful I was gnats still managed to enter my home. I found a simple solution.  Just fill a sink or two with water and a sweet smelling liquid dish soap. I use Costco brand. The house will be free of gnats. But don't be surprised to see a mess in the sink in the morning. Ever since then I continue to fill a sink with  soapy  water. It attracts other bugs also. And gives me confidence in having a bug free home. A side benefit is that it leaves the sink sparkling clean. No scrubbing necessary."

Posted by Richard Beene at 6:07 AM