The politics of pot hits the mainstream and asking myself this question: Is the Women's March more about the "resistance" to the Trump administration and leftist causes or advancing women's issues?

* ... POLITICS OF POT: Now that marijuana is legal in California and it has entered mainstream politics, keep an eye on the growing rift between the original local cannabis advocates and the big

moneyed interest coming from out of the area. One of our original pro cannabis groups, the Kern Citizens for Patient Rights, is seeking to distance itself from the out of area interests that have shown no qualms about playing hardball with local politicians. I found this Facebook post from Heather Epps, of the KCPR, interesting: "Kern Citizens for Patient Rights is the same small grassroots group that successfully blocked Kern County's ban on medicinal cannabis dispensaries in 2011.
KCPR quailfied our Medical Cannabis initiative and will be on the City of Bakersfield 2018 ballot.
I do NOT support Americans for Safe Neighborhoods they are #BIGMARIJUANA. I do NOT support the attacks on our local leaders. I do NOT support Los Angeles real estate investors writing our local laws...Now is the time for the cannabis community to come together...not attack each other and perpetuate violence. These attacks are fueled by greed and competition for local campaign funds."

* ... WOMEN"S MARCH: The second annual Women's March was a big success here in Bakersfield and across the country, but let's be clear about one thing: these marches are less about empowering women than they are about repudiating the Trump administration and advancing the "resistance" movement. That said, there is plenty of good to come from it: the rally encourages our participation in our democracy, recognizes the importance of voting, shines a light on genuine women's issues and sets a good example for our children about how we all can - and should - pay attention and get involved in civic life. And there is also the bad: the Women's March has been hijacked by narrow political interest groups, from the unions to the farmworkers movements to climate change advocates to Democratic candidates. When SB 562 (the nurse's union push for universal health care in California) is a major topic, you know this is more about politics than anything else. A more accurate name might be the Women's Resistance Movement March." 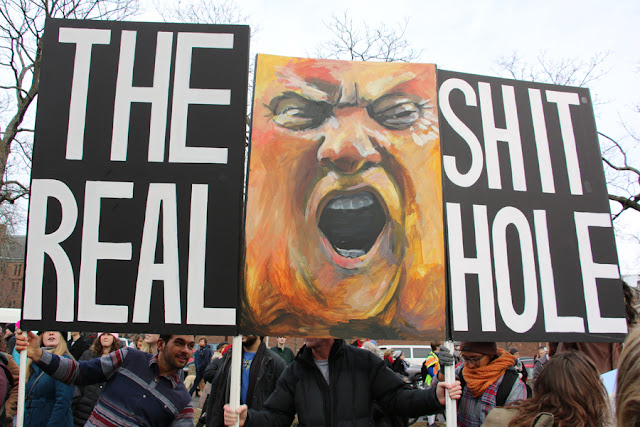 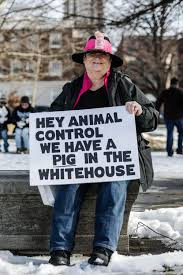 * ... OVERHEARD: A middle aged man is asked if his wife is participating in the Women's March in downtown Bakersfield. His response: "Only if it goes by Trader Joe's and Nordstrom Rack."

* ... CHAD GARCIA: It's not always easy to do the right thing, but when you have a strong moral compass, you know when to step forward. That was the case last week with Chad Garcia, a Army combat veteran who once worked as a producer for KNZR radio afternoon talk show host Jaz McKay. Garcia left the station after a falling out with McKay, who he describes as a crude bully prone to insults and racist comments. At the same time, Garcia was looking for his own show on the station so he was walking that fine line between insulting the station's star while lobbying for his own show. But when McKay posted a racist video of himself scanning the radio dial and hurling racist insults at the Spanish language stations, Garcia knew he had to do the right thing. So he posted McKay's own video on Facebook, called attention to it and shared it with hundreds of his followers. The blowback was instant and KNZR was flooded with calls demanding McKay be fired. McKay was not on the air Friday and we will see what happens. The larger point here is this: in a world where it is easy to try to get along, people with a strong moral compass like Chad Garcia do the right thing, even if it could hurt him in the long run. 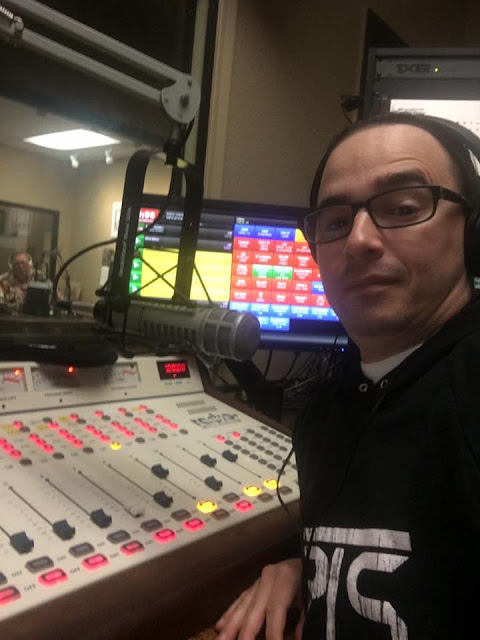 * ... ABANDONED DOGS: Did you see the pictures of the two abandoned dogs who were found and treated at the Kern County Animal Services? They were both nearly unrecognizable because of years of long, matted hair that covered their body to the point you could barely see their heads eyes, paws and feet. Check out their pictures on Facebook. The staff spent hours cutting their fur and bringing them back to life. Hats off to those folks over at animal services. 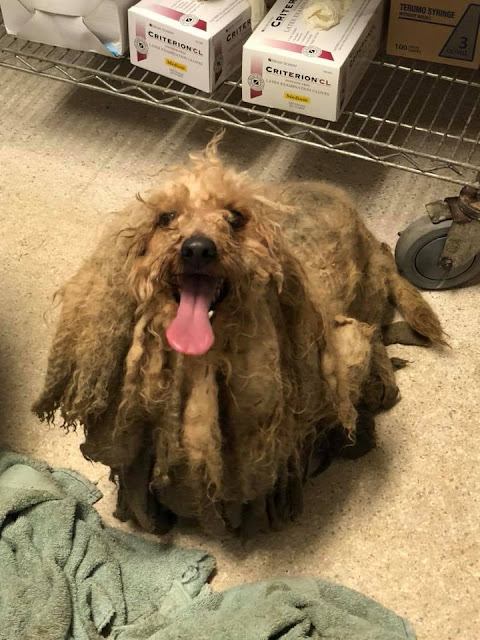 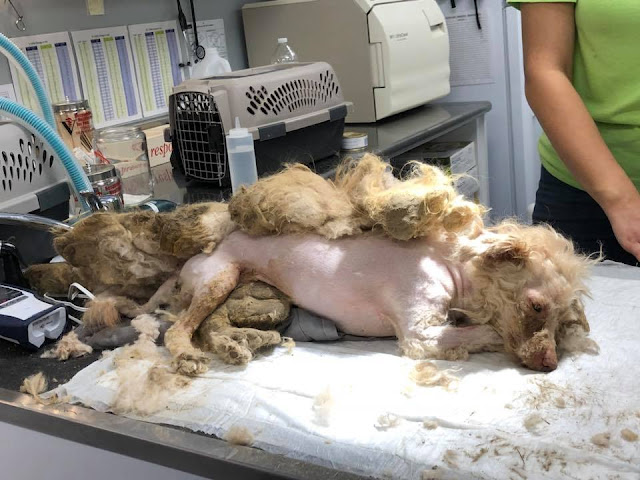 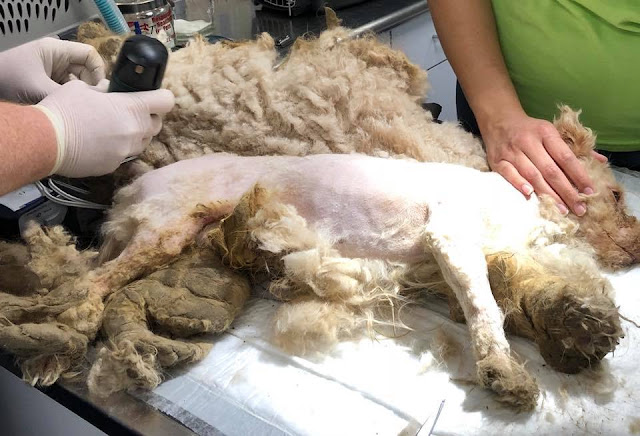