District attorney looking into a conflict of interest on the Board of Supervisors, a classic Craftsman comes up for sale downtown and a new Greek eatery gets some love...

* ... CANNABIS: It appears the Kern County District Attorney's office is looking into the controversy involving Supervisors Letitia Perez and Mike Maggard in the ongoing debate over

marijuana. Specifically, KGET's Danny Freeman reported that the DA public integrity unit was looking into allegations that Perez had a conflict of interest when she voted to regulate marijuana in the unincorporated areas of the county. Fernando Jara, Perez's husband, is alleged to have been deeply involved in the cannabis fight therefore creating a conflict for his wife. Stay tuned because all this is just heating up.

* ... CRAFTSMAN: One of my favorite homes in Bakersfield, a beautifully restored Craftsman on 19th Street downtown, has come up for sale. Easily one of the most recognizable homes in the downtown area, the home has 2,637 square feet of living space, four bedrooms and two baths, a detached garage and a classic wrap around porch. The price: $625,000. 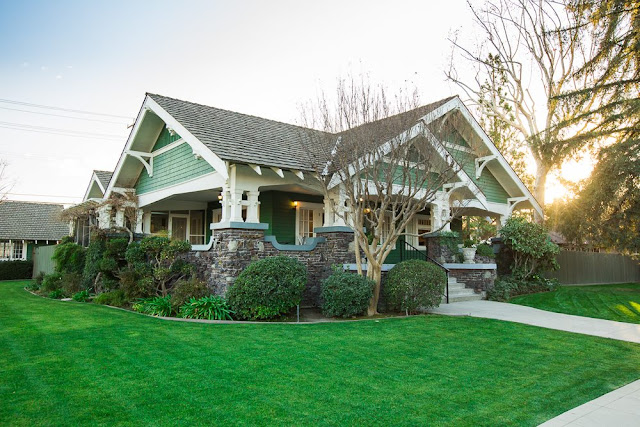 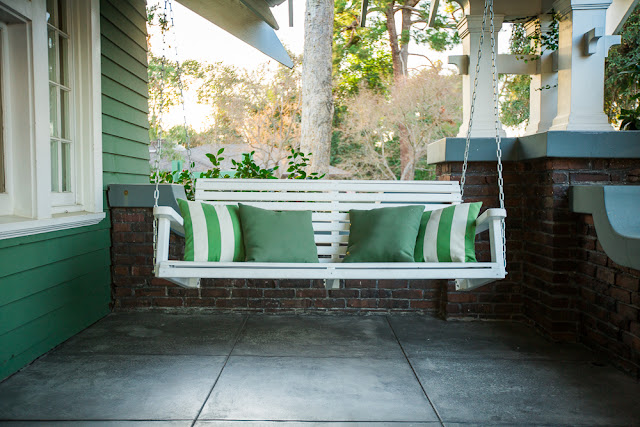 * ... DARLINGSIDE: Don't miss the Boston-based group Darlingside when they appear at the Bakersfield Music Hall of Fame on Wednesday, March 7. Sponsored by Passing through Productions, tickets are available on eventbrite.com for just $20 each. Consider this excerpt from a recent review of the group: "Boston quartet Darlingside manage exactly that on their new album, Extralife, a sumptuous set of harmony-heavy songs that, like an impressionist painting, conjures the feeling and texture of end times while leaving plenty of space for the listener to decide just what such an event would actually look like. The follow-up to their acclaimed 2016 album, Whippoorwill, finds Darlingside eschewing the Americana-leaning folk-rock of their earlier work to explore experimental, complex chamber pop, all while spinning sparkling yarns of underground bunkers and nuclear fallout." 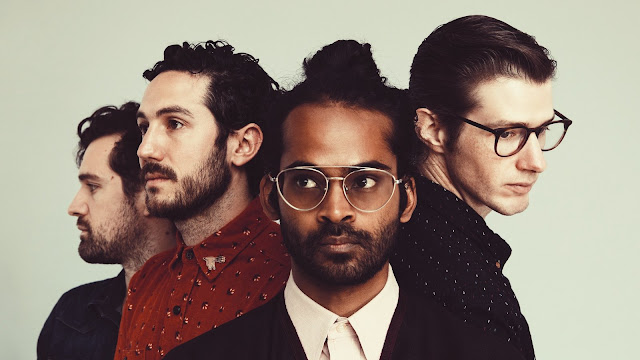 * ... SULTAN'S: Have you tried Sultan's Mediterrean Grill out off Allen Road? A friend swears it is the hottest new eatery in town, featuring fresh Greek entrees at affordable prices. The restaurant is located on the corner of Allen and Brimhall roads. 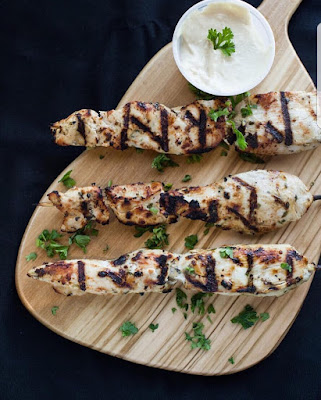 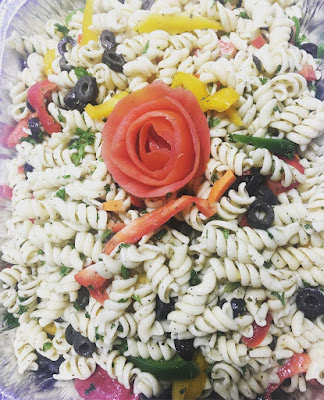 * ... FATHER CRAIG: Monsignor Craig Harrison may be one of the most joyful, hopeful and spiritual person I know. But even a man of the cloth has his limits. What bugs him most? Negativity, divisiveness and personal attacks. "That's the main reason I defriend people on Facebook," he told me this week. "I use Facebook to uplift me, not to make me angry." And the other reason he defriends on Facebook? "People who post every meal they eat." Sounds about right, Father Craig.

* ... OLD BANK: I found this photo of the old Anglo-California bank, located at 18th and Chester, on the Kern County of Old Facebook page. The building now houses the Chain Cohn Stiles law firm. 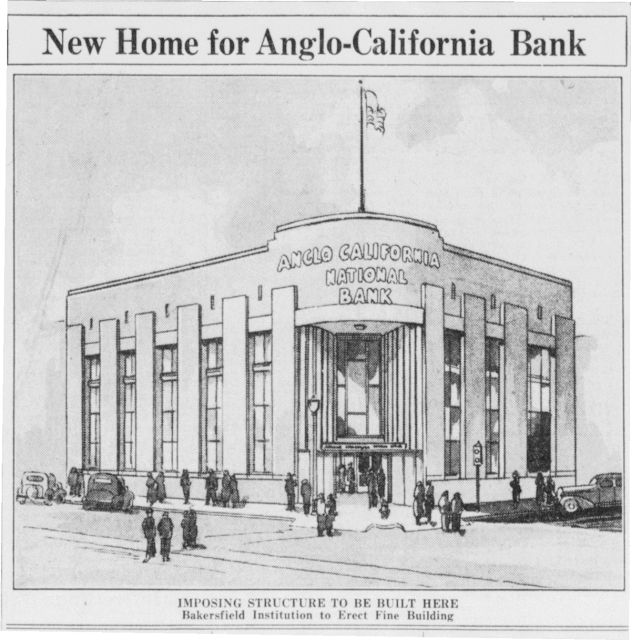 Posted by Richard Beene at 9:58 AM