Teachers live in fear as the Dolores Huerta Foundation seeks to strip them of their ability to suspend students due to "willfull defiance," Sequoia Sandwich Co. is sold and Wood-Dale Market opens in Seven Oaks

* ... SHAME ON DOLORES: Shame on Dolores Huerta and her foundation for pushing a bill (SB 607) that would virtually strip local high schools of their ability to suspend students. In the name of
"equality" and in a mad rush to reduce suspensions, Huerta argues more Latino students are being

suspended than whites, and therefore this amounts to discrimination. Say what? To follow that logic, teachers and administrators would have to be all racists, singling out Latino students for punishment, and that is patently absurd. SB 607, authored by Sen. Nancy Skinner, D-Berkeley, would delete a provision of the Education Code that allows a child in grades 4 to 12 to be suspended or expelled from school for  disrupting school activities or willfully defying teachers or other school personnel.
Meanwhile, talk to a teacher in one of our public high schools, and they will tell you moves like this scare them to death. Students routinely tell teachers to "fuck off" and teachers are physically attacked by students. One teacher told me he asked a student's name and was told, "I don't need to tell you, you fucking retard." If teachers cannot discipline students, chaos will rein supreme, and in some schools, it already does.

* ... RIP BILL MURRAY: A good man and a longtime local businessman died unexpectedly recently. I learned of the death of Bill Murray on Facebook via a post from his son, Tyler. Murray was the longtime manager of local hotels, including the Doubletree, and recently moved to Washington state. A service will be held Friday in Des Moines, WA. 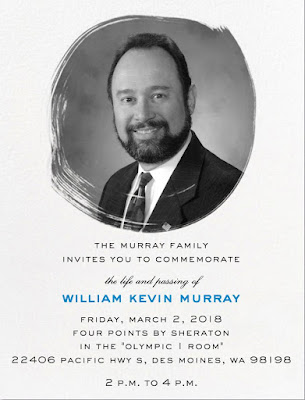 * ... SPOTTED ON FACEBOOK: CSUB basketball Coach Rod Barnes knows the multiple roles he plays in the lives of his players: coach, surrogate father, mentor, counselor and consoler. Which is why I was touched with what he posted on Twitter Sunday after his team beat Seattle on "senior night. Said Barnes: "Every year senior night is tough for me. Grateful to be a part of these young men's journey. The best is yet to come. Go Runners!"

* ... WOOD-DALE: The owners of Wood-Dale meat market say they will open their second location in Seven Oaks later this week. Israel Vasquez, owner of the iconic butcher shop, said the second storefront at Grand Island Village will open Thursday, featuring an expanded meat market, fresh fish and hot meals to go. The original Wood-Dale, on Stine Road, will remain open. Under Israel and his son Chris, Wood-Dale has won a large and loyal following who appreciate the quality and customer service of a world class butcher shop. 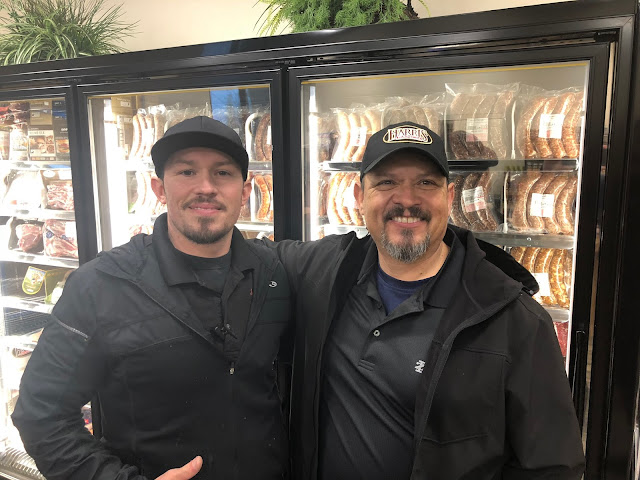 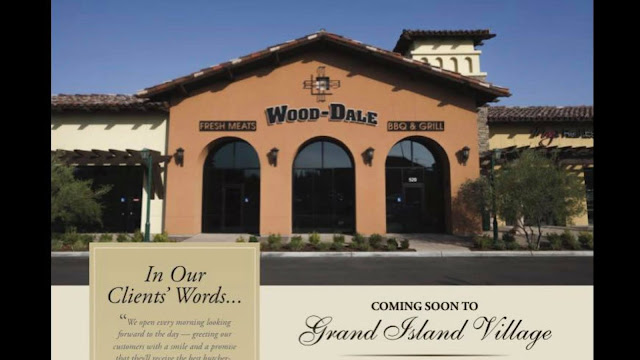 * ... SEQUOIA: Another popular Bakersfield restaurant, Sequoia Sandwich Company, has been sold. Long a favorite of the lunch crowd under owners Jeff Simpson and Gary Blackburn, Sequoia grew from its original 18th Street location to branches on Rosedale Highway and Ming Avenue. Originally bankers, Simpson and Blackburn opened Sequoia in 1999. The company was sold to the same people who purchased Sequoia's Clovis location a couple of years ago. I am told that longtime Sequoia manager Valerie Damron will become the new operational manager. 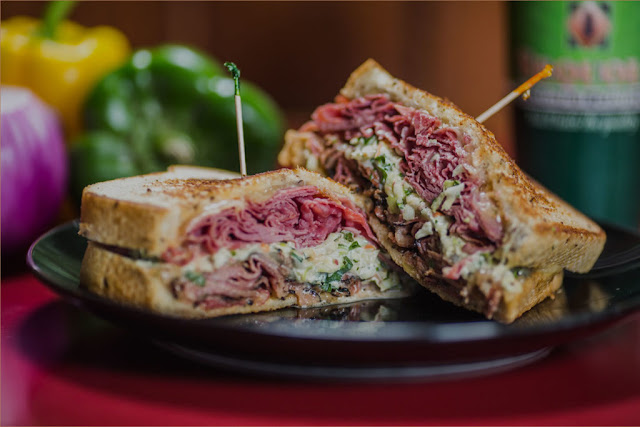 * ... MEMORIES: Check out this notice for the opening of the old La Cresta airfield up where Greenlawn Cemetery now sits.

Posted by Richard Beene at 3:28 PM