Central valley Republicans Kevin McCarthy and David Valadao pick up challengers, keep an eye on those young protesters and Bakersfield gets another burger joint

* ... MID TERM ELECTIONS: The Democratic Party has a good chance of retaking the Congress in the mid-term elections, but so far it looks like the Central Valley Republicans are in little danger of losing their seats. Majority Leader Rep. Kevin McCarthy got his first challenger this week in Mary

Helen Barro, a longtime Democratic activist but one not likely to be able to mount a serious challenge to McCarthy. And over in the 21st Congressional District, labor activist Dolores Huerta is using her sharp elbows to make sure other Democratics don't join her son, Emilio Huerta, in opposing Rep. David Valadao. Virtually no one gives Emilio Huerta a chance of unseating Valadao. If the Democrats expect to retake the House, they likely will have to pick up seats elsewhere. 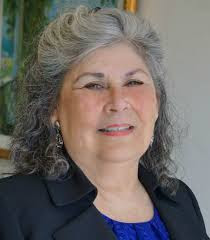 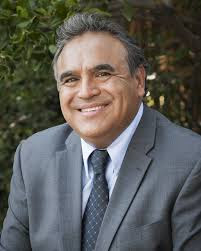 * ... STUDENT PROTESTS: Keep an eye on the young students calling on Congress to enact sweeping gun control. That's the word from CSUB professor Jeanine Kraybill who told me these early protests show the promise of developing into something much deeper and more widespread, reminiscent of the early days of the Vietnam War protests. The political parties that ignore this movement do so at their own peril. 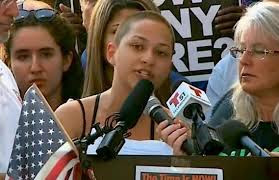 * ... EVACUATION: So were you listening to the radio, or watching TV, when the mandatory evacuation order scrolled across the screen? That's right, it called for a "mandatory evacuation" in Kern County and then was quickly dismissed. What happened? It looks like the mistake was make in the county emergency management department. Remember what happened in Hawaii recently? Who has the hand on the button in Kern County?

* ... WILDEST DREAMS: A popular consignment shop that was once across the street from The Padre Hotel has moved east to 716 19th Street. In Your Wildest Dreams Consignment is now part of the emerging "east of Chester" renaissance that has shown remarkable resilience in the past few years. Expect it to open soon and check out its eclectic wares.

* ... IMBIBE: A couple of events coming up at Imbibe Wine and Spirits that are worthy of your attention. First, on Thursday, March 1, Imbibe will be featuring 13 wineries pouring over 40 high end wines (some over $100 a bottle) from the Mt. Veeder area of the Napa Valley. Tickets are $35 each. Then, the following week on March 14 the craft beers of Barley Forge Brewing will be featured during a tasting that cost just $15. Make sure you check out The Patsy, a coconut beer that is unique and popular. 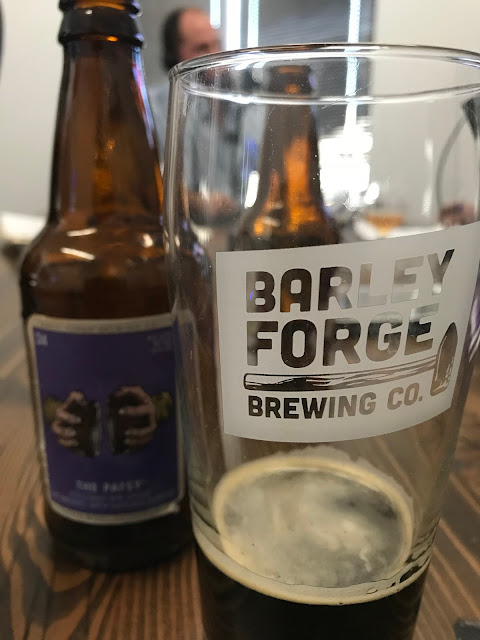 * ... CALI BURGER: Yet another burger joint is opening in town, this one off Olive Drive and Highway 99. CaliBurger will open Monday at 10:30 a.m. at 5646 State Road in Oildale, right off the 99 and Olive Drive. The restaurant offers burgers and chicken sandwiches along with "perfectly seasoned fries and delicious shakes." The burger joint has locations in 13 countries, including Spain and Taiwan. 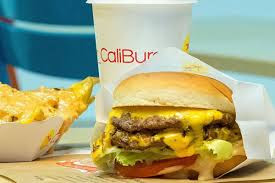 * ... OLD PHOTO: Check out this picture I borrowed from the Kern County of Old Facebook page. Amazing. 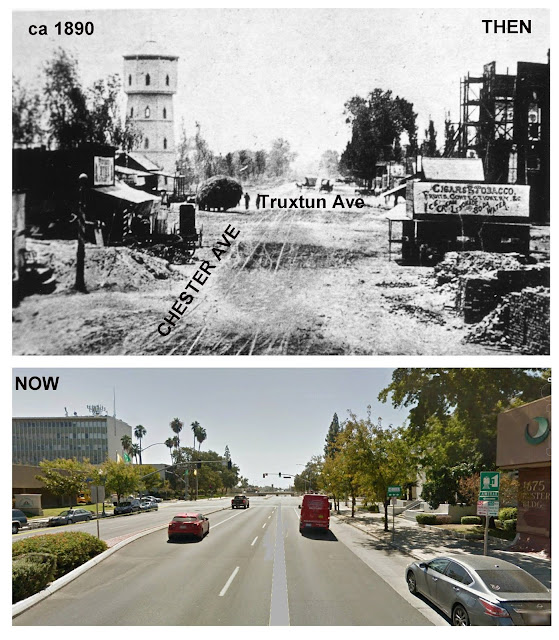