A CSU Bakersfield economics professor looks into the causes of obesity in Bakersfield, street improvement projects cause chaos on our local roads and more warnings about this IRS scams

* ... OBESITY: Why do areas like Kern County have such a high rate of obesity? Dr. Richard

Gearhart, an economics professor at CSU Bakersfield, believes it could be because Kern County is an area with a "resource curse." Among other things, that means we rely heavily on resources like oil that provide hourly and shift work jobs, and in those types of jobs, employees tend to eat on the run, use more fast food and put on the excess pounds. "So as oil prices rise," he told me, "you would expect" the rates of obesity to rise as well. 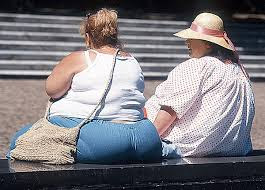 * ... RETAIL: The new Texas Roadhouse restaurant opens Monday next to Valley Plaza Mall, and I am hearing early good reviews. One friend attended during a VIP dinner this past weekend and said the prime rib and ribeye steaks were outstanding, but expect a lot of enthusiasm from the staff (as in impromptu line-dancing for the guests.) Also, remember when Target left its old location on Wible and Ming and how the shopping center went to hell? Well there is a new anchor tenant - Furniture City - and the place is clean and inviting. Check it out. 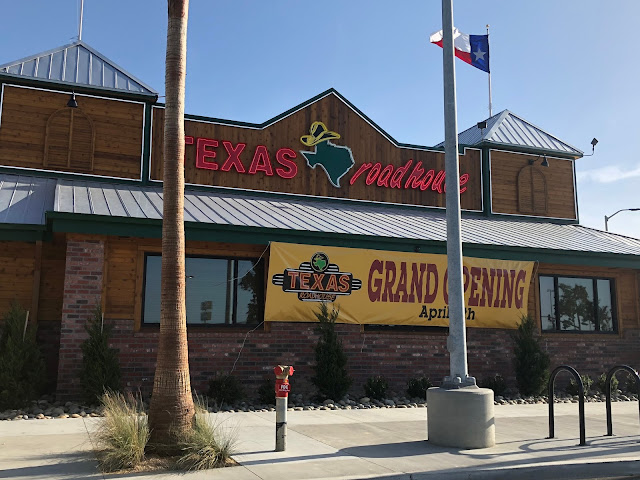 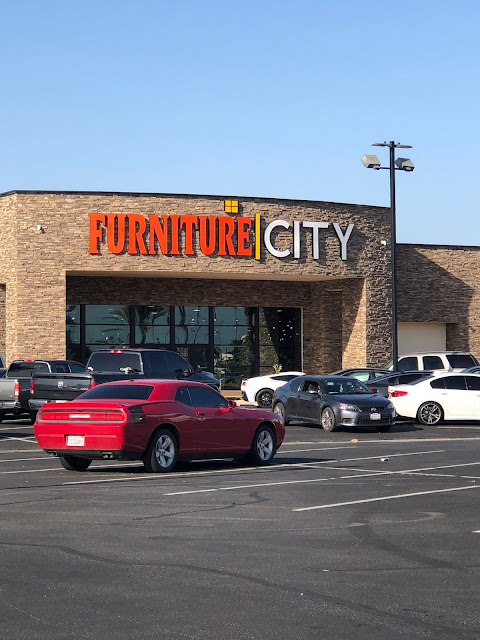 * ... MARIJUANA: Our Board of Supervisors and City Council may have turned thumbs down on marijuana but it bucks a national trend showing an overwhelming majority of adults support it - at least in its medicinal form. A survey by the National Poll on Health Aging shows that while only six percent of older adults currently use cannabis, four out five Americans between the ages of 50 and 80 support medical marijuana if a doctor recommends it. Only 13 percent would definitely say no to cannabis. The survey also reported that 40 percent support allowing marijuana use for any reason and that two-thirds say the government should do more to study the herb’s health effects.

* ... TRAFFIC: The city of Bakersfield is simultaneously working on several major road improvement projects at some of our busiest intersections, and it is a mess out there. The intersection of Truxtun and Oak is being widened, and it is absolute gridlock at almost any hour of the day as Truxtun is taking down to one lane headed east into downtown. In-bound traffic on the Westside Parkway is sometimes backed up to Mohawk during rush hour. Add to that the 24th Street widening, and the soon to be project at Oak and 24th, and we are in for a world of hurt for a long while. My advice: avoid Oak and Truxtun at all costs.

* ... SPOTTED ON TWITTER: "The dinner date fell apart when strangers from surrounding tables started yelling out she could do better."

* ... MORE TWITTER: "You know when your dinners have glasses instead of red cups, you are officially grown up."

* .. IRS SCAM: I thought everyone had been warned about the IRS scams where someone calls pretending to be from the IRS and demands money. Well, not everyone, and in this case it was a 30ish local teacher who was the victim. I will not use his name to spare him the embarrassment, but it happened recently when he fell for a scam that cost him $6,000. He was at a local high school when he received a call telling him he had committed tax fraud and to avoid arrest, he had to wire money immediately. "They said that if I didn't comply, the local police department would call me with a warrant for my arrest, upon which I would be incarcerated for 72 hours and have an $85,000 fine. These people were not stuttering. They all had an accent from India. I should have known. But when they yell at you for questioning them, and you hang up the phone, and you immediately receive a call on your phone that reads: Bakersfield Police Department--you begin to think--uh oh...This is real! And so I followed all of their orders." He was told to go to a local pharmacy and buy Google Play gift cards, which he did, all the while having the "IRS agent" on speaker phone.  "In the end, I was scammed out of 6,500 dollars," he said. "Fortunately, the credit card company voided the 4,500. But Kern Schools being a checking account--I lost two grand. Such. An. Idiot. But these people, the longer you stay on the line with them, the more you begin to question your own intuition."

* ...MEMORIES: Who remembers the motorcycle hill climbs out at Hart Park? Check out this old photo courtesy of the Kern County of Old Facebook page. 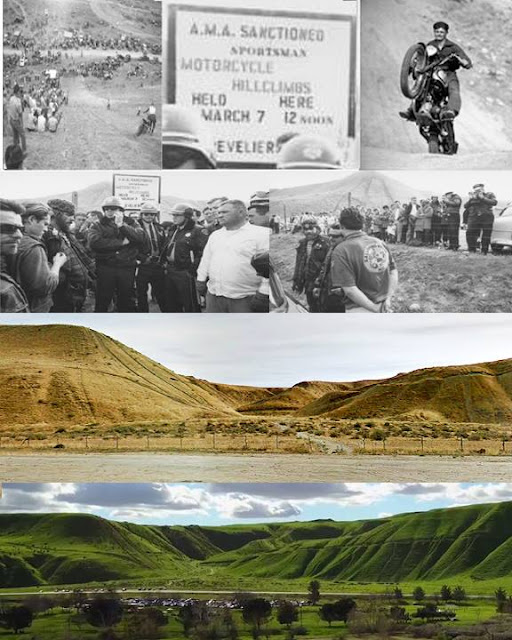 Posted by Richard Beene at 6:54 PM